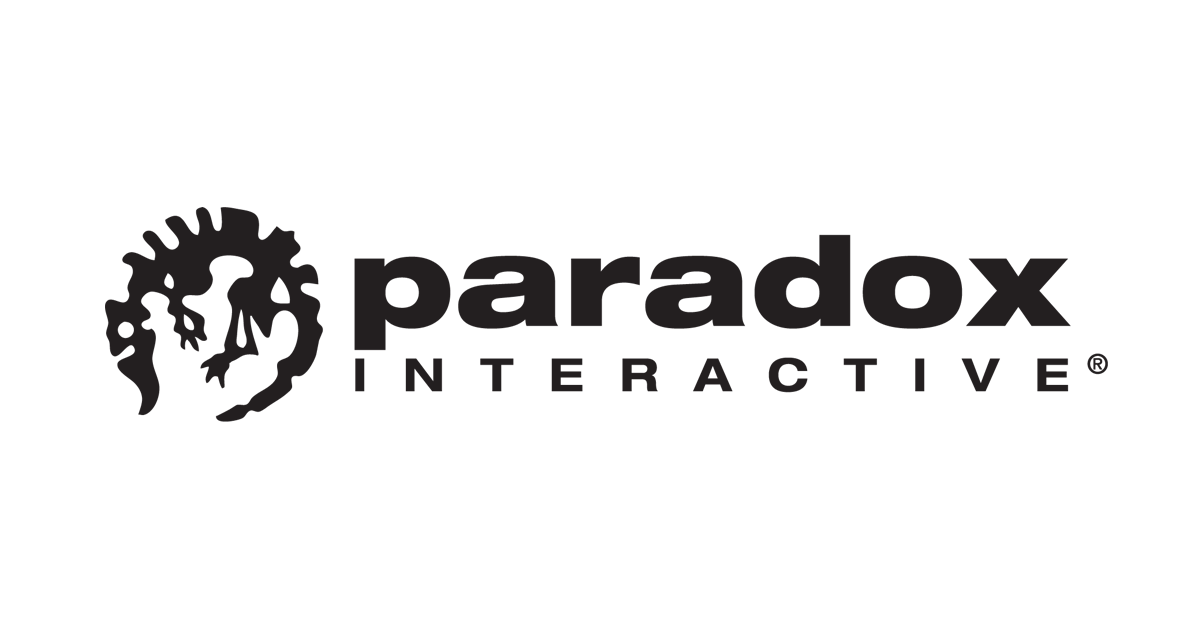 Earlier this week, publisher and developer Paradox Interactive announced that it would enter into a collective bargaining agreement with its Swedish employees’ labor unions. Unions SACO and Unionen account for over 200 members between them, and the agreement will bestow them significant influence over their pay and benefits moving forward.

“An organization of our size has different needs, and we must ensure that our employees continue to feel valued and empowered to shape our company, even as our structure shifts towards larger teams and projects,” Marina Hedman, chief HR officer at Paradox, said in a statement. “We’re proud, both as a Swedish company and as a member of the games industry, to add our name to the roster of companies who support unionization.”

The agreement applies to all of Paradox’s Swedish studios, including Paradox Development Studio, Paradox Arctic, and Paradox Malmö. The agreement will also “enshrine a number of current Paradox company standards, ensuring that employee benefits, paths to career growth, and salary expectations continue to meet everybody’s needs.”

For Renee Gittins, executive director of the International Game Developers Association, Paradox’s move to unionization is reflective of how important it is for industry workers to feel safe in their jobs.

“It is important for developers to be able to protect their best interests,” Gittins told GameDaily. “Unions are one such tool that can provide additional job protection, negotiation abilities, and increased workplace benefits and beneficial policies.”

Gittins was quick to point out that what works in one country doesn’t necessarily work in others, though, thanks to varying laws and economic situations.

“Unionization is a solution that may be correct for some game developers. However, the solutions that work in one country or industry may not be the right answers for other situations,” Gittins explained. “The IGDA supports both our union and non-union members equally, and works to improve conditions for game developers regardless of location, company, or union status.”

Another way a union might help the development community is via anti-discrimination policies, which could supplement laws already in effect in most developed countries.

To that end, the IGDA has developed a set of guidelines for the games industry, standards that help with the process of reporting workplace discrimination.

“The IGDA now has our own industry standards and reporting systems which additionally help to hold companies accountable. If you feel that you have been subjected to unethical treatment at your studio, please contact us and we will support you,” Gittins said.

The unionization of Paradox is somewhat of a rarity in the games industry, but there are a number of organizations dedicated to helping workers organize and protect their wages and benefits. One such group, Game Workers Unite, has seen marked success since its founding in 2018, but there is still a long way to go on that front. The games industry is characterized by intense crunch and checkbox diversity, and unionization can help combat legacy problems within the sector. Hopefully, Paradox sets a good example for the industry moving forward.