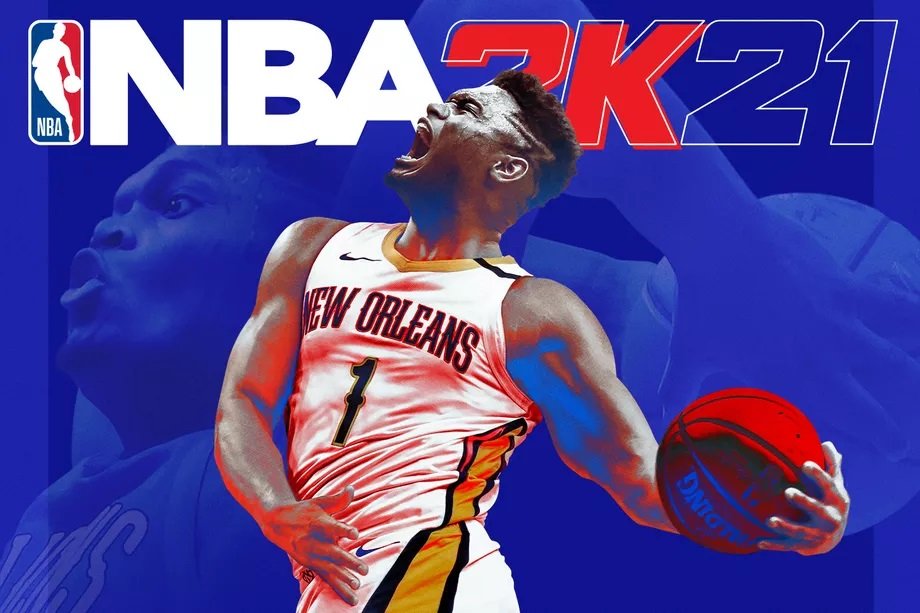 Today, publisher 2K Games announced that NBA 2K21, the next entry in the juggernaut basketball franchise, will be launching on both current-gen consoles and on the PS5 and Xbox Series X later this year. The next-gen versions will retail at $69.99, which is $10 more than the current-gen versions, as well as the $60 industry standard for triple-A releases.

The implications of this pricing structure are numerous, and many are anticipating that this foretells an industry-wide increase of baseline game costs. $60 has been the standard since the launch of the PS3 and Xbox 360 in 2006, nearly 15 years ago. On Twitter, NPD analyst Mat Piscatella noted that when you consider inflation, that price is rather outdated.

“$59.99 in 2005 equates to somewhere around $79 today, so it is the time where a price bump is not unreasonable,” Piscatella wrote. “Price sensitivity in the launch window of big games is low, and focus on digital distribution allows for great flexibility in pricing, both promotional and otherwise.”

While game prices have remained largely static over the last decade and a half, development and production costs have not. In a presentation at Gamelab Live last month (and as pointed out by GamesIndustry), ex-Playstation exec Shawn Layden highlighted this disparity:

"It's been $59.99 since I started in this business, but the cost of games have gone up ten times. If you don't have elasticity on the price-point, but you have huge volatility on the cost line, the model becomes more difficult. I think this generation is going to see those two imperatives collide."

However, for David Cole, analyst at DFC Intelligence, the prices of triple-A games have indeed been rising over the last several years.

“I think prices for AAA titles have been going up without consumers really being aware of it. You have founders packs, DLC, etc., which means dedicated users are spending more,” Cold told GameDaily. “The way the games industry works now is that you have a much smaller number of big titles with a dedicated fan base that is willing to pay a premium. However, most products cannot support a premium, and even $20 is a tough price point for many games.”

It all comes down to perceived value, Cole said: ultimately, consumers are the ones who are going to need to evaluate how much mileage they expect to get out of a premium purchase, and if that longevity justifies the price tag in their eyes. For an enormous number of consumers, NBA 2K is clearly worth the price of admission.

“Something like NBA 2K is a known entity,” Cole explained. “If you are a basketball fan you know you are getting a ton of content that can last a long time.”

Every month without fail, NBA 2K lands itself on the list of highest-grossing video games, according to various industry analysts, knocking elbows with the likes of Grand Theft Auto V, Minecraft, and Call of Duty. This speaks to the franchise’s enthusiastic fanbase, and makes the title a safe bet for testing a potential software price hike, Cole said.

Another variable that adds to the uncertainty is that the new consoles don’t boast an install base like current platforms do, meaning that the potential audience is much smaller. On the other hand, though, hype in the run up to launch is likely to foster enthusiasm among early adopters, which could lead to eager-spending on new games.

It’s also important to consider the developers who actually make the games. With ballooning productions costs comes an increase in scale, which translates to more work for employees. The looming specter of crunch has reared its head in recent years, resulting in physically and mentally-taxing work environments. Meanwhile, CEOs of major publishing houses bring in inordinate salaries that dwarf the earnings of the average game developer.

For Renee Gittins, executive director of the International Game Developers Association, if production and retail costs continue to rise, it stands to follow that workers see some kind of compensation.

“Whether a price increase will affect the chronic overwork present in many portions of our industry depends on the actions the development studio will take with the additional funds,” Gittins told GameDaily of a hypothetical hike in game prices. “While price increases could help lessen burdens on the development team, it could be just as easily used to line the pockets of others.”

Luckily, the IGDA’s 2019 developer satisfaction survey outlines an overall reduction in crunch for the industry, a pattern that those in leadership roles need to encourage.

Overall, the fact is that baseline video game prices have not risen over the last 15 years, unlike costs of living and development costs. Today’s games simply require more people-hours to make, Gittins pointed out, which necessitates an increase in game prices. Right now, NBA 2K21 is the only game with a confirmed $70 price tag, but it’s not unreasonable to expect other studios to follow suit. Expect more pricing information as we edge ever-closer to the launch of next-gen hardware.