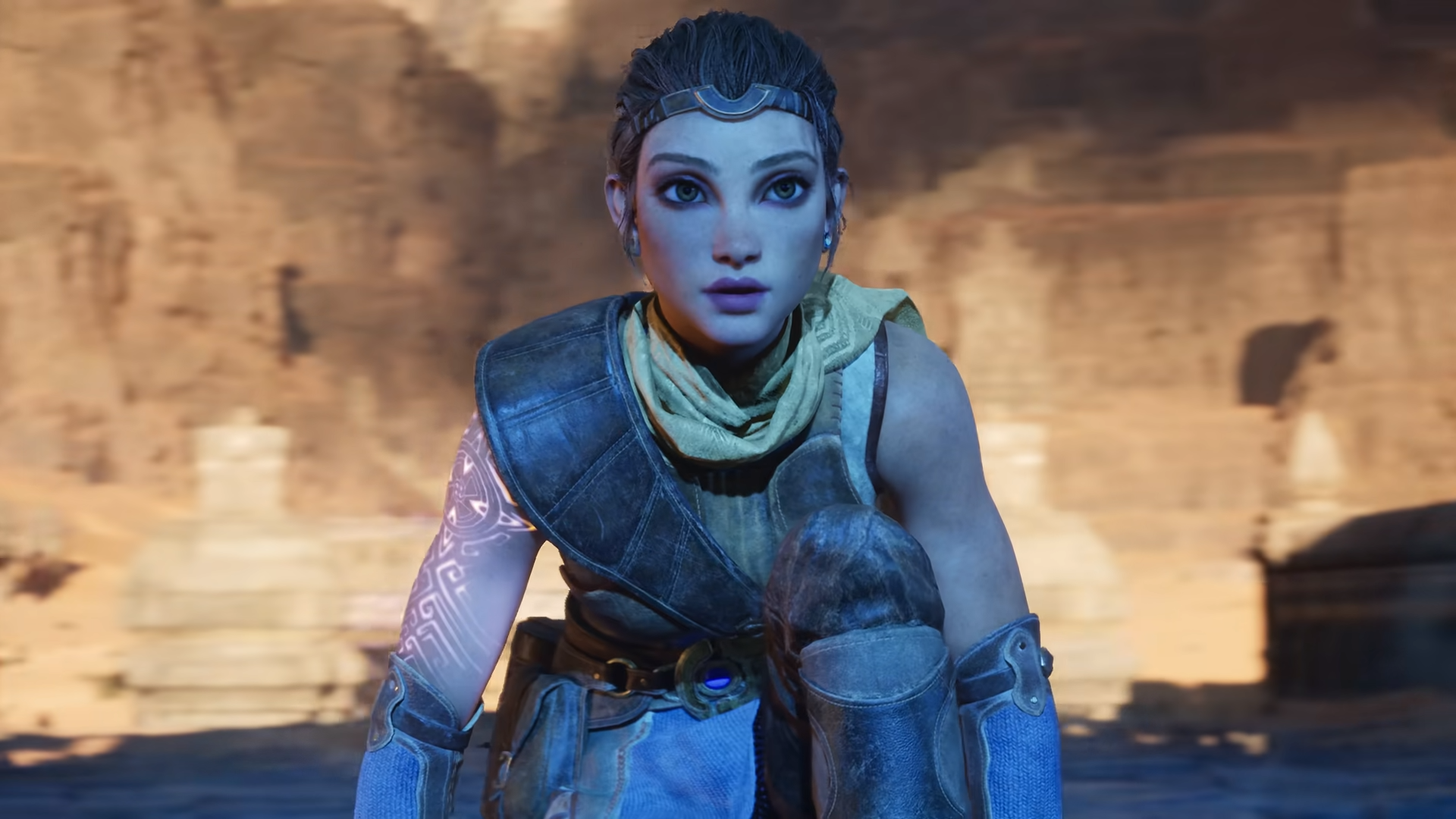 Today, Sony Corporation announced that it has acquired a minority interest in Epic Games by way of a $250 million investment. According to the announcement, the investment “cements an already close relationship between the two companies, and reinforces the shared mission to advance the state of the art in technology, entertainment, and socially-connected online services.”

“Amidst a rapidly evolving digital entertainment landscape, the aim of this strategic investment is to explore opportunities for further collaboration, primarily around entertainment, between Epic Games, Sony Interactive Entertainment and other Sony Group companies,” a Sony spokesperson told GameDaily via email.

It appears that Sony is looking to deepen its foothold in cross-media entertainment, a sector that Epic’s pop culture titan Fortnite has helped establish. The Sony spokesperson said that through this investment, both companies stand to gain from this skyrocketing trend.

“We will be exploring opportunities for further collaboration, mainly in the area of our entertainment businesses. For example, one of the steps Epic Games has taken to evolve Fortnite from its initial release as a battle royale game title into a social entertainment platform is to actively provide entertainment content such as music and movies to its community of users. We believe this approach presents many touchpoints with the array of content, creative talent and IP we have at Sony, and that going forward we can generate opportunities for new value creation in areas such as virtual platforms for live content.”

Even beyond this investment, Epic and Sony’s relationship appears to be strong. When Epic pulled the curtain back on Unreal Engine 5, it did so through a PlayStation 5 tech demo.

In recent months, Fortnite has made a greater push to be more than simply a video game platform. Events like the historic Travis Scott concert, the Star Wars crossover events, the new Party Royale game mode, and many others point to the game becoming as much of a social platform as it is a game.

It’s not just entertainment that Fortnite is bringing to the interactive arena, but education as well. Last weekend, during the July 4th holiday where Americans celebrate independence, the game hosted a panel discussing issues of race in a country that continues to engage in oppression.

Given this varied collection of events and the enormous audience Fortnite has captured, it’s not surprising to see big-name companies like Sony seek a piece of the action. Epic has certainly leveraged the game’s influence to continue to seek investment opportunities, even amid the ongoing coronavirus pandemic.

“They raised money in 2018 at around [a $15 billion] valuation, so it’s possible they are looking for more here,” Wedbush Securities analyst Michael Pachter told GameDaily in April. “I’m not sure what they need the money for, since they probably generate $1 billion a year in cash, but perhaps they have some acquisitions planned and need money to complete them. The [$15 billion] valuation is going to be based on the sum of everything Epic does (Unreal engine, Fortnite, Rocket League, Epic store, anything else they do).”

Being a privately-owned company, Epic doesn’t disclose its financial numbers, but an investment of this size says volumes, especially during a pandemic. The games industry has seen an enormous surge over the last couple of months, and Fortnite is almost certainly near the top of the pack. With a new $250 million injection, it will be interesting how Epic keeps up the momentum.