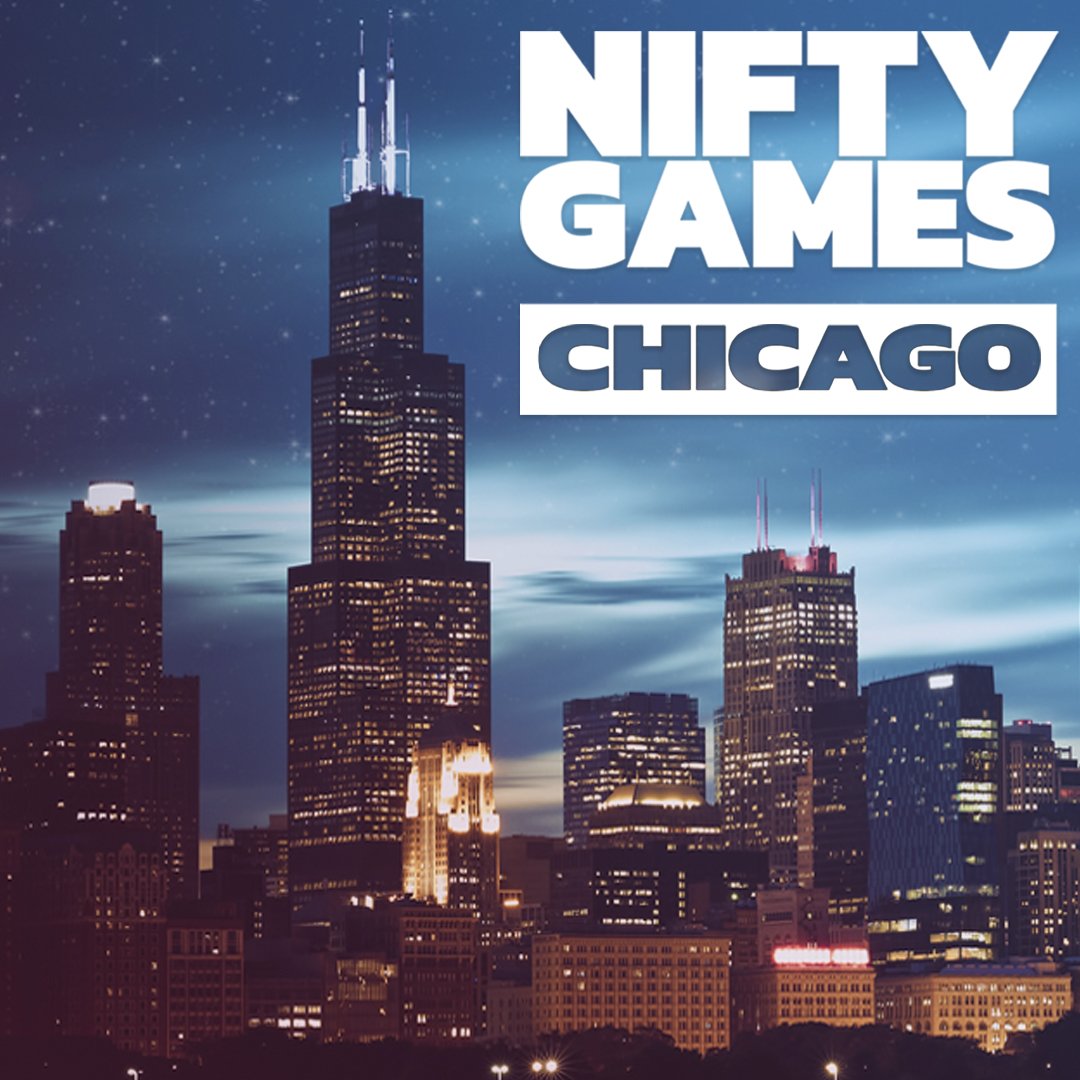 In February, mobile sports studio Nifty Games came out of the gate with the announcement that the developer was partnering with the NBA on a basketball game tailored to the mobile platform. In April, this news was followed up by the closure of a $12 million funding round, and word that Nifty had secured the oft-sought NFL license; the team is currently working on NFL Clash, a short-session football title.

Nifty appears to be maintaining this strong momentum, as today the company announced that it is expanding its studio presence by opening a new office in Chicago. Already, Nifty operates offices in San Francisco and Los Angeles, but the Chicago locations marks the company's first internal development studio. 25-year industry vet David Michicich will helm the new studio.

“There may not be a better suited city in the world to develop mobile-first, authentic sports games than Chicago,” Nifty’s CEO Jon Middleton said in the announcement. “Nifty Games Chicago’s development team have worked together to build licensed sports games for decades, while also bringing additional extensive mobile free-to-play sports game expertise under the Nifty Games banner.”

While the mobile market is easily the most lucrative sector of video games--Newzoo predicts that mobile will generate nearly half of all game revenue in 2020--the mobile sports segment is comparatively small. According to Randy Nelson, head of mobile insights at analyst group Sensor Tower, the top 10 mobile sports games in the U.S. generated close to $430 million in 2019, a drop in the bucket of a segment predicted to generate $63.6 billion this year.

Part of the reason that the mobile sports market is relatively meager when placed next to the larger mobile market is that it’s an historically underserved segment. There simply aren’t a lot of sports games on mobile platforms, and those that do exist are mostly pared-down versions of powerhouse franchises like FIFA and NBA 2K.

Nifty Games is looking to buck this trend, however, and tap into a market ripe for mobile-first experiences. Core to this strategy is building games around genuine sports licenses.

“Mobile is the perfect fit for licensed sports games going forward,” Middleton told GameDaily. “It’s the largest revenue platform, and has further growth projected in market share, sports fans have shifted heavily towards mobile. Nifty’s games are going to be immersive, competitive, and focused on gaining the large gamer communities. We like head-to-head quick; it’s been proven to work well with mobile gamers, and NFL Clash is in the same vein. Our early feedback has been very strong.”

Nelson agrees with the assessment that Nifty is in a prime position to carve out a sizable spot in the mobile sports scene.

“Arcade-style sports titles have found considerable success on mobile, and given the lack of such games focusing on American football, Nifty has the opportunity to tap into a currently unserved audience,” Nelson said.

For Middleton, the key to success on mobile is short-session gameplay, where players can jump in and out of a game quickly. It’s also important to simulate the innate competitiveness of sports, which has informed a lot of NFL Clash’s design.

“We look at “clash”-style gaming as the premier game style on mobile,” Middleton explained. “As with other clash games, NFL Clash games are short-session (less than five minutes per game), and strive for an easy-to-play, hard-to-master design. We’re looking to continue to push the genre forward, and clash sports games on mobile have had proven success.”

Nifty Games’ new Chicago offices will no doubt help to advance Middleton’s agenda. It also points to the rapid expansion that Nifty has experienced since its founding just two years ago. Between securing the license for NBA and NFL games, and the new office spaces, Nifty appears primed and ready to make waves in the mobile sports sector.