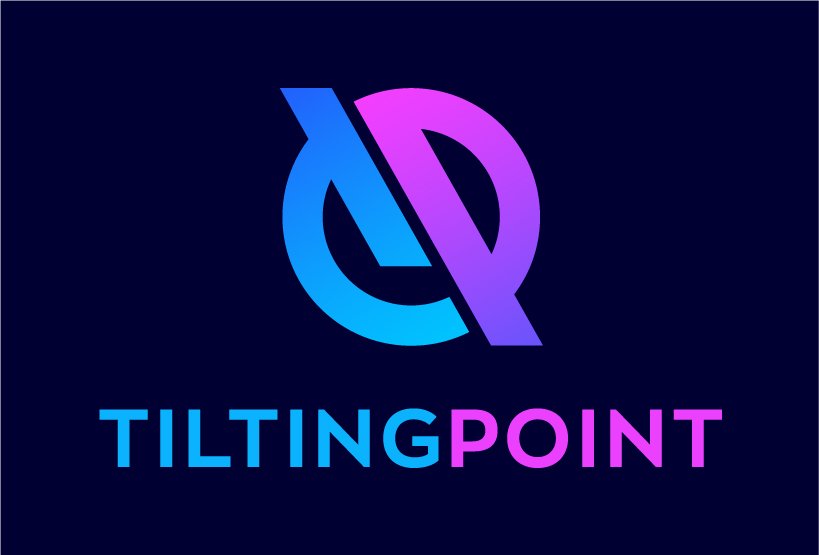 In March, mobile free-to-play publisher Tilting Point acquired Star Trek Timelines from Disruptor Beam as that company transitioned away from pure game development. Today, Tilting Point has announced the continuation of its mergers and acquisitions (M&A) strategy by obtaining Plamee Studios, as well as a number of game assets from FTX Games. Both of these studios exist under the umbrella of Playtech, the UK-based software and game development outfit.

“We are seeing an acceleration of M&A in the industry because the mobile games market is getting saturated; to be able to compete, you need to operate at a certain level of scale and invest millions in user acquisition with the right technology,” Tilting Point founder and CEO Kevin Segalla told GameDaily. “In addition to this, releasing new successful games is a challenge for even the best of the best in the industry. Therefore acquiring successful ‘forever games’ is becoming more attractive.”

That concept of a “forever game”--games that retain players for an extended period of time (usually years) and provide a consistent stream of revenue--is on full display with the Playtech deal. As part of the acquisition, Tilting Point will gain ownership over The Walking Dead: Free Casino Slots, Criminal Minds: The Mobile Game, and Narcos: Cartel Wars, the latter of which is developed by Plamee Studios. All three of these titles have the potential to become “forever games” for Tilting Point.

“As the free-to-play market matures, developers and publishers alike are getting better and better at retaining players by building games with a lot of depth and very frequent live ops features,” Segalla explained. “These games can continue growing for 10-plus years. This is something that Tilting Point has really focused on and Narcos: Cartel Wars is a great example of that.”

Segalla explained that Tilting Point has always been open about its “progressive publishing model” in the free-to-play arena. The company’s M&A strategy is twofold, he said:

“The first step, which is live game scaling, allows us to ‘power up’ the games of a large network of talented developers with very specific needs. The second step is to work with select developers in our network to expand the partnership and co-develop a game together, as we did with SpongeBob: Krusty Cook-off.”

In the second stage, Segalla said that Tilting Point likes to bring in help for the design and development process. In this case, the company is also “acqui-hiring,” as Segalla put it, a handful of former FTX team members.

“We feel this unique progressive process naturally provides us with a growing pipeline of studios that make strong M&A candidates,” he explained. “They are vetted in terms of their technical ability, cultural alignment, and collaborative nature.”

As Tilting Point has stepped up its M&A game, Segalla said that the studio has been fielding more calls from external developers who are hoping to become a part of its network. He attributes this uptick in interest to Tilting Point’s positive reputation as a strong publishing partner.

“The advantage we offer is that we will let them grow independently while supporting them with central publishing in areas like user acquisition, platform relations, data, and relationships with licensors and IP owners,” Segalla said. “Here again, our experience from our progressive publishing model helps us to identify games with stable long tails and very strong teams.”

The origins of the deal with Playtech date back a ways, Segalla said. Tilting Point has been familiar with the FTX management team for some time thanks to the success of Narcos: Cartel Wars, which has generated more than $60 million in revenue. When Tilting Point learned that Playtech planned to divest FTX and Plamee, Segalla’s team jumped at the opportunity.

Looking at the big picture, these acquisitions are another step in Tilting Point’s journey to become a top-tier free-to-play publisher. The company’s M&A strategy is built with this goal in mind, but it’s not just mergers and acquisitions that keep the studio moving forward--fostering a creative network of development partners also plays a key role.

“When you talk about actionable goals, we champion so many great independent developers around the world, and we are really proud of the impact we are having within the industry,” Segalla said. “So, the actionable goal is to ramp up our partnerships; we want to be the go-to source for strong developers who want to scale up.”

In this way, Tilting Point may be an attractive prospect for many smaller developers who don’t have sizable bank accounts or design resources.

“They will benefit from the scale we provide; it will provide stability; it will enable them to take bigger risks; and they will have access to any of Tilting Point’s publishing services that they may need,” Segalla explained. “Finally, they can benefit from some well-earned liquidity while gaining new upside potential through the rising valuation of Tilting Point. It is the ultimate version of championing a developer.”

Looking forward, Tilting Point expects to build on the substantial M&A moves it has made in the last several months, and the sharp rise in valuation the company has seen in recent years. Between Star Trek Timelines and the Playtech Deal, Segalla believes that the publisher is strongly positioned for the future.

“We feel we can build on the success of these games and further extend their life cycle by leveraging Tilting Point’s expertise in live publishing, while providing a renewed focus and investment in content and building a strong development and marketing pipeline,” he said.

The mobile market--and the free-to-play segment in particular--is booming. According to analytics provider Newzoo, mobile accounts for nearly half of all video game revenue, and the segment is predicted to generate almost $64 billion in 2020. With a market as attractive as that, Tilting Point’s recent business moves are nothing if not reasonable. It will be interesting to track the company’s progress throughout the rest of the year and beyond.