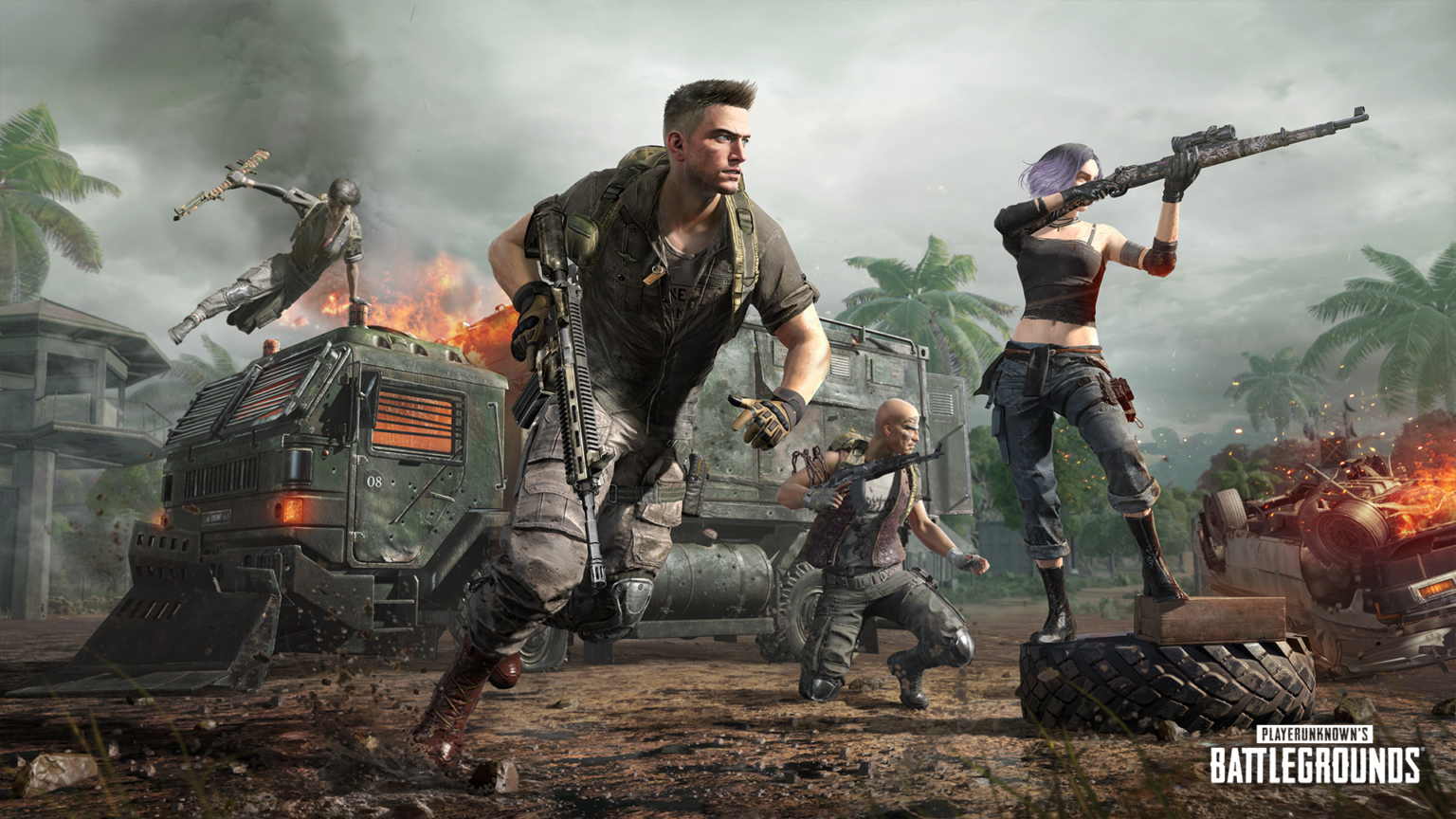 PUBG Corporation, the developer and publisher of PlayerUnknown’s Battlegrounds,has announced that its pioneering title has broken 70 million total units sold. First released in 2017, PUBG helped to establish and popularize the battle royale genre, which has gone on to become a global phenomenon. For Dave Curd, studio director at PUBG Corporation’s Madison, Wisconsin offices, this milestone is representative of the trailblazing vision of the game’s developers.

“It was almost unheard of that a small 20-person team would be able to make something that had the fun dialed in so early,” Curd told GameDaily. “When I downloaded PUBG on Steam like everyone else did, I thought, ‘oh my gosh, they mastered the hardest part of development,’ which is to have something fun and innovative right out of the box.”

Curd, who joined PUBG Corporation in 2017, said that he knew the team had a hit on its hands right away, even if it was impossible to guess how many copies the game would end up selling. Even with such foresight, audience reaction to PUBG has still surprised him.

“We’re proud that this universe is resonating with fans, and we’re privileged to be part of something so huge and influential.”

Since the battle royale genre has been established, an enormous number of contenders have entered the arena with varying levels of success. Of course, they’re all chasing Fortnite, which continues to evolve as a cross-media platform, but the larger segment is seeing the emergence of several new trends, such as stealth launches, influencer marketing, and a growing mobile footprint.

In 2020, there are a lot of potential lessons to learn from within the genre, but Curd said that its other forms of media that are the primary influences for PUBG’s continuing development.

“We’ve seen a lot of fellow developers present their take on it, whether it’s a faster, slower, or more realistic version,” Curd explained. “That said, I wouldn’t say that we’re influenced by others. As a genre, it wouldn’t be healthy to keep on feeding from the same pool. Our true influences are from cinema, board games, conversations with each other, and other areas. Basically, we’re drawing from all these different sources so that we can find out what’s next beyond the blue circle.”

One of the big storylines in recent months is the ongoing COVID-19 pandemic, which has resulted in an enormous financial spike for the games industry. On the other end of the spectrum are the accommodations the business has been forced to make in the adjustment to remote working conditions. Curd said that PUBG Corporation has managed to acclimate fairly easily, though.

“We’ve always been a global company. With offices across Seoul, Madison, New York, Santa Monica, Amsterdam, Tokyo, and Shanghai, we’re dotted all over the world,” he explained. “Because of that, we’re used to working remotely and collaboratively in a virtual space. With HQ being in Seoul, they saw first-hand what the virus could do to a community, so they obviously took it very seriously and empowered us to do the same. Because of that, I’m proud to say that we were the first game dev in Madison to switch to WFH, and the team hasn’t missed a beat.”

Despite today’s challenging environment, PUBG Corporation is focused wholly on the future.

“PUBG originally started as a 100-person deathmatch in Erangel where you could loot some guns, eat some medicine, and drink some energy drinks,” Curd said. “Since then, our game has grown quite a bit. This season, we’ve really been curious about AI and the world having a sense of life outside of its players.”

It’s not just PUBG that the team is paying attention to, but the battle royale genre as a whole. For a long-time developer like Curd, who has seen all manner of trends rise and fall, emerging genres are ripe for seemingly-endless iteration.

“When Doom first came out, there was just deathmatch. After years and years, you now have a million different takes on it,” he noted. “So I think you’ll see more and more niches being filled by BR. In some ways, you are already seeing this with PUBG and its peers.”

He cited the emergence of the MOBA genre several years ago as another example.

“When League of Legends hit, it felt like there was a new MOBA offering every week. The trend eventually died down, but League was still there at the end. Right now, a lot of publishers are looking hard and trying to capture a piece of the BR pie. Eventually, some will lose their appetite and the best games will rise to the top, which means that the fans will ultimately win at the end.”

Last September, analytics group DFC Intelligence projected that the overall battle royale market would surpass $5 billion by the end of 2020. Of course, this prediction was made well before the onset of coronavirus lockdown efforts, which have only increased the segment’s--and overall industry’s--upward trajectory. As a pioneer of the genre, there’s no doubt that PUBG will be there to keep riding the wave.