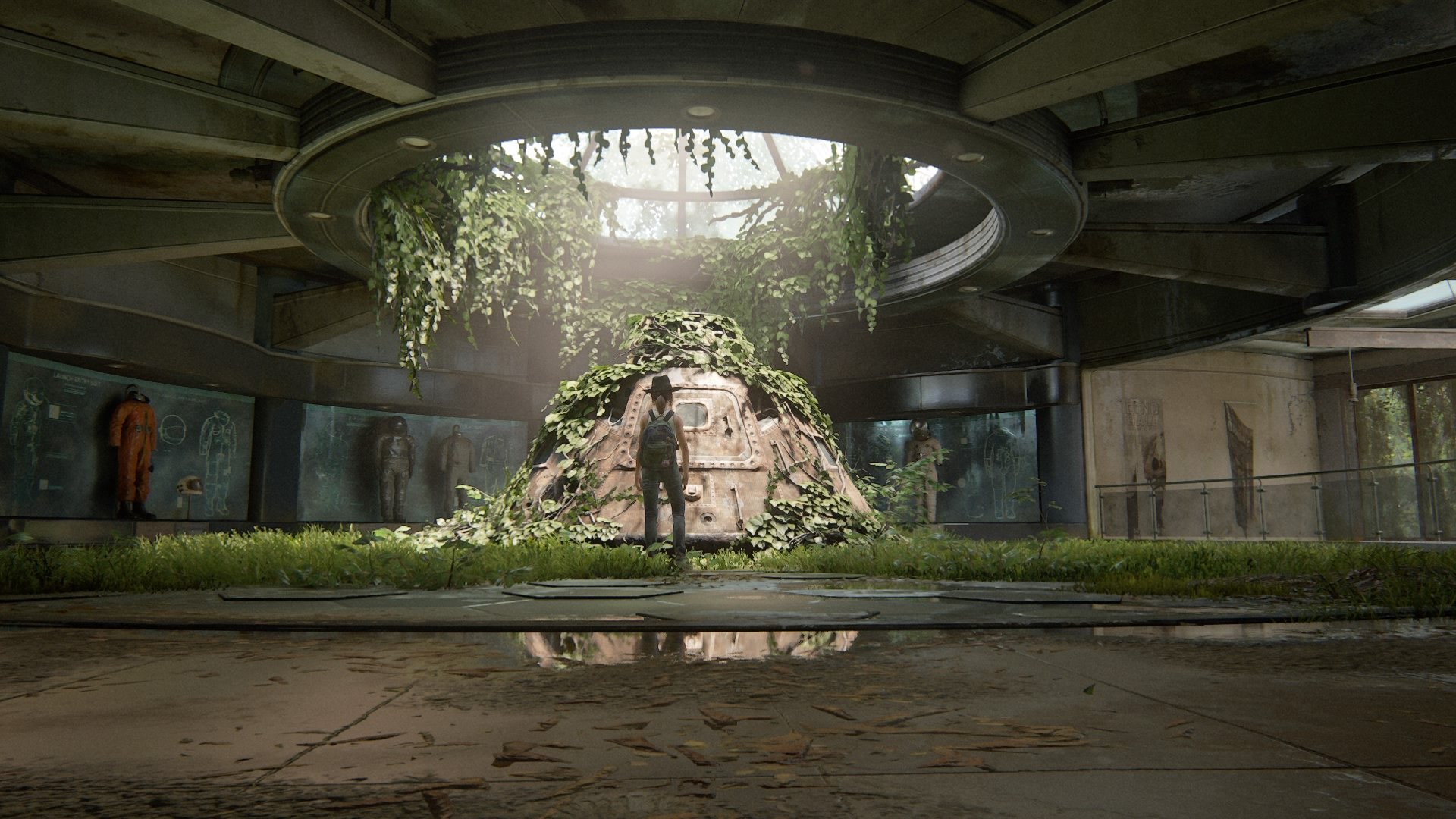 Last week, analyst firm NPD Group released its monthly report examining sales trends in the video game industry, and the numbers for June show a 26% increase in consumer spending compared to a year ago. In total, spending reached $1.2 billion, making last month the highest tracked spend for a June since 2009. Clearly, the ongoing COVID-19 pandemic is continuing to drive sales upward as many have turned to video games as a primary form of entertainment amid quarantine efforts.

“Content and accessories sales continue to show particular strength, with the former hitting levels not seen in a decade, and the latter setting all-time highs in June,” Mat Piscatella, executive director of games at NPD, told GameDaily. “Hardware was down in June compared to a year ago, but the challenges around stock for console manufacturers are pretty well documented at this point. We recently conducted a gamer segmentation study in May 2020 and found that we have more people playing longer across more devices. The only thing we have yet to see is if this is the new normal or temporary. It's difficult to say at this point.”

Piscatella said that The Last of Us Part II performed a bit above NPD’s projections, and there’s a good chance for it to become the best-selling PlayStation exclusive of all time.

“When it comes to where it ultimately lands is a more difficult question. Marvel's Spider-Man is the all-time best-selling PlayStation exclusive, and The Last of Us Part II is in that ballpark for selling pace after one month,” he explained. “We'll have to see where it goes over the next few months and years. I think the data suggest that it should certainly land amongst the best-selling.”

Elsewhere on the list, Animal Crossing: New Horizons continued its strong performance, landing itself at number three for the month of June. For Piscatella, this isn’t surprising. In fact, Nintendo appears to have yet another evergreen title on its hands. As such, he posits that Animal Crossing may remain on the Switch charts for the entirety of the console’s lifecycle.

“Nintendo's first-party titles can achieve evergreen status quickly, and I'd suggest that Animal Crossing: New Horizons ranks right up there with The Legend of Zelda: Breath of the Wild and Mario Kart 8: Deluxe,” Piscatella estimated. “With all the updates coming to the title I would think it will stick around on the charts for some time.”

While Animal Crossing’s position on the list wasn’t surprising to Piscatella, the presence of both Ring Fit Adventure and Persona 4 Golden was. Ring Fit Adventure in particular saw an enormous jump up the charts thanks to new units finally arriving in stores--the exercise title jumped from position 835 in May to seven last month.

For its part, Persona 4 Golden launched on Steam in mid-June, propelling it from position 615 in May to number 18 in June.

“Ring Fit Adventure is particularly fun given that it ranked in the top 900 sellers in May, and then hit the top 10 in June,” Piscatella said. “All of this is due to stock finally hitting shelves, sure, but it's still a great story. Persona 4 Golden getting back into the top 20 after releasing on Steam was also great to see, and shows how much potential there is for bringing older games to new platforms.”

In all, NPD’s June report shows a continuation of pandemic-driven sales trends. Moving forward, these trends are likely to persist--at least in the short term--but there are a lot of long-term variables to consider when analyzing this data.

“We're still seeing changes in consumer behavior driven by the pandemic reflected in the reporting,” Piscatella pointed out. “And we're going to have continued uncertainty in the market for the foreseeable future. And then we have the next generation systems launching. No matter what else the video game market might be, it's rarely boring.”