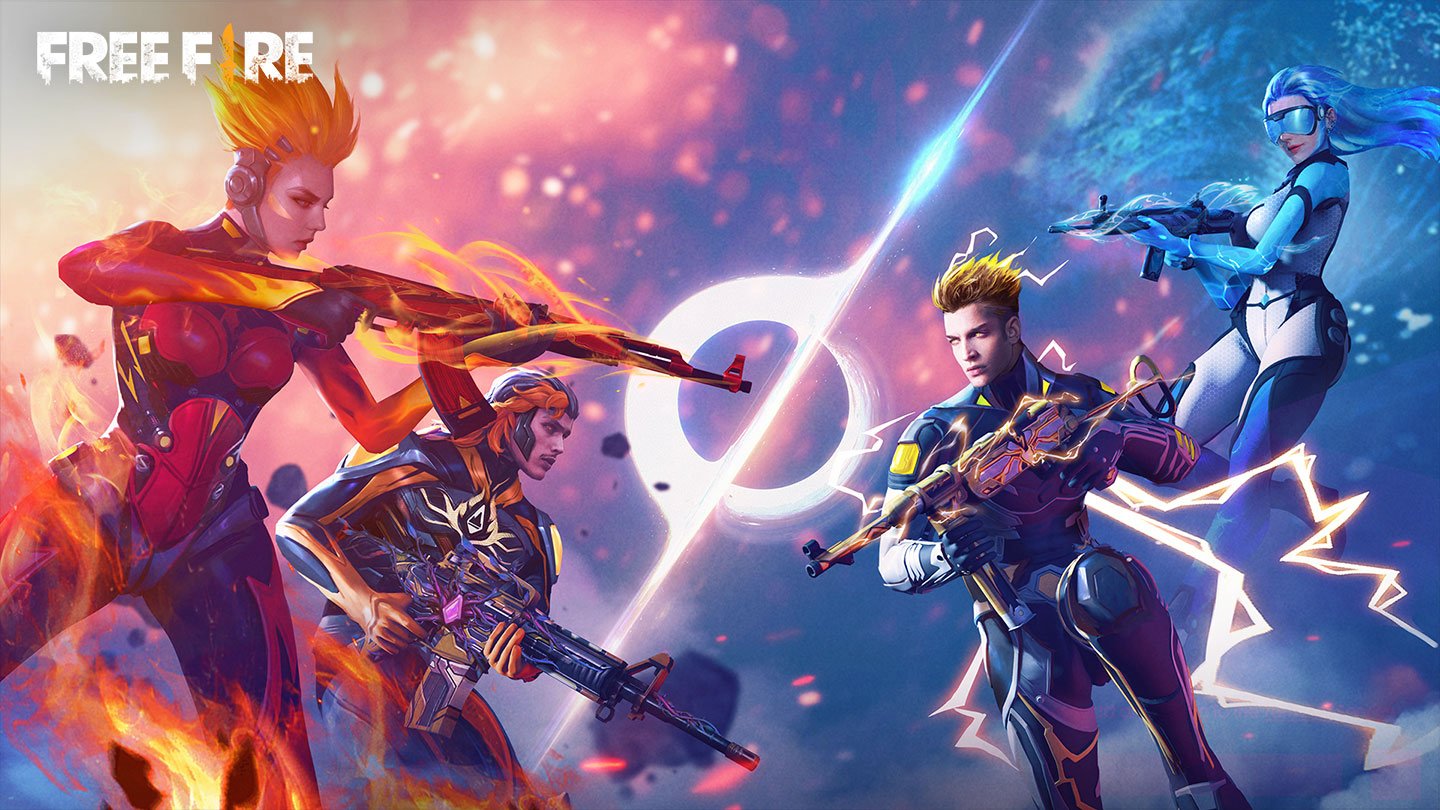 On the gaming side of things, it was hyper-casual title Save the Girl that led the way during the quarter, with Roblox, Go Knots 3D, Coin Master, and Fishdom rounding out the top five in terms of number of downloads. Save the Girl topped the category to the tune of nearly 11 million downloads.

“Save the Girl is a hyper-casual game where players need to rescue a character by solving increasingly challenging environment-based puzzles,” Randy Nelson, head of mobile insights at Sensor Tower, told GameDaily. “[Developer] Lion Studios is actually the gaming label of mobile advertising network AppLovin, who also owns Machine Zone now, and has published numerous hyper-casual hits. It's one the most successful publishers of these games, which also include the likes of Voodoo, Ketchapp from Ubisoft, and Say Games among others.”

Perhaps unsurprisingly, a number of ultra popular mobile hits factored heavily into Sensor Tower’s report, games whose performance was bolstered by the ongoing COVID-19 pandemic. One of the standout titles is mobile battle royale powerhouse Garena Free Fire, which saw its best quarter to date by way of a 28% quarter-over-quarter growth rate.

“Garena Free Fire was among a cohort of titles that were seeing their already strong engagement on the rise prior to COVID-19 that have definitely witnessed a major lift during the pandemic,” Nelson explained. “Others include the likes of PUBG Mobile and Call of Duty: Mobile. All of these titles have built up their audiences substantially as mobile gamers have had fewer other options competing for their time during lockdowns.”

While these games are perennial chart-topping mainstays, there were a few surprises to be found in the quarter’s report. One of these is Ludo King, whose presence at number five in terms of downloads was notable to Nelson.

“Ludo King is a standout. It's by Indian developer Gametion, and has been incredibly successful there during COVID-19,” he explained. “It was ranked No. 21 overall in Q1 and rocketed to number five last quarter. It has more than 425 million lifetime installs and added 66 million last quarter, growing nearly 70% from Q1.”

One of the primary characteristics of Sensor Tower’s report is that it collects and aggregates data from both Apple’s App Store and the Google Play Store. According to the graphs, the Google Play Store saw more activity throughout the quarter, but Nelson points out that there’s not that big of a difference between the two audiences when it comes to game preferences. Still, if there’s one advantage the App Store has, it’s that users of Apples storefront monetize better, according to Nelson.

Overall, the mobile sector, and mobile gaming in particular, has seen impressive growth over the last several months, mostly thanks to shelter-in-place efforts. Nelson noted that the mobile gaming category has grown at an above-average rate, and it should be interesting to track the progress throughout the rest of 2020 and into 2021. Growing an audience is one thing, but retaining it is another prospect entirely. The coming months will certainly be very telling for the future of mobile gaming.