Rocket League to transition to free-to-play this summer 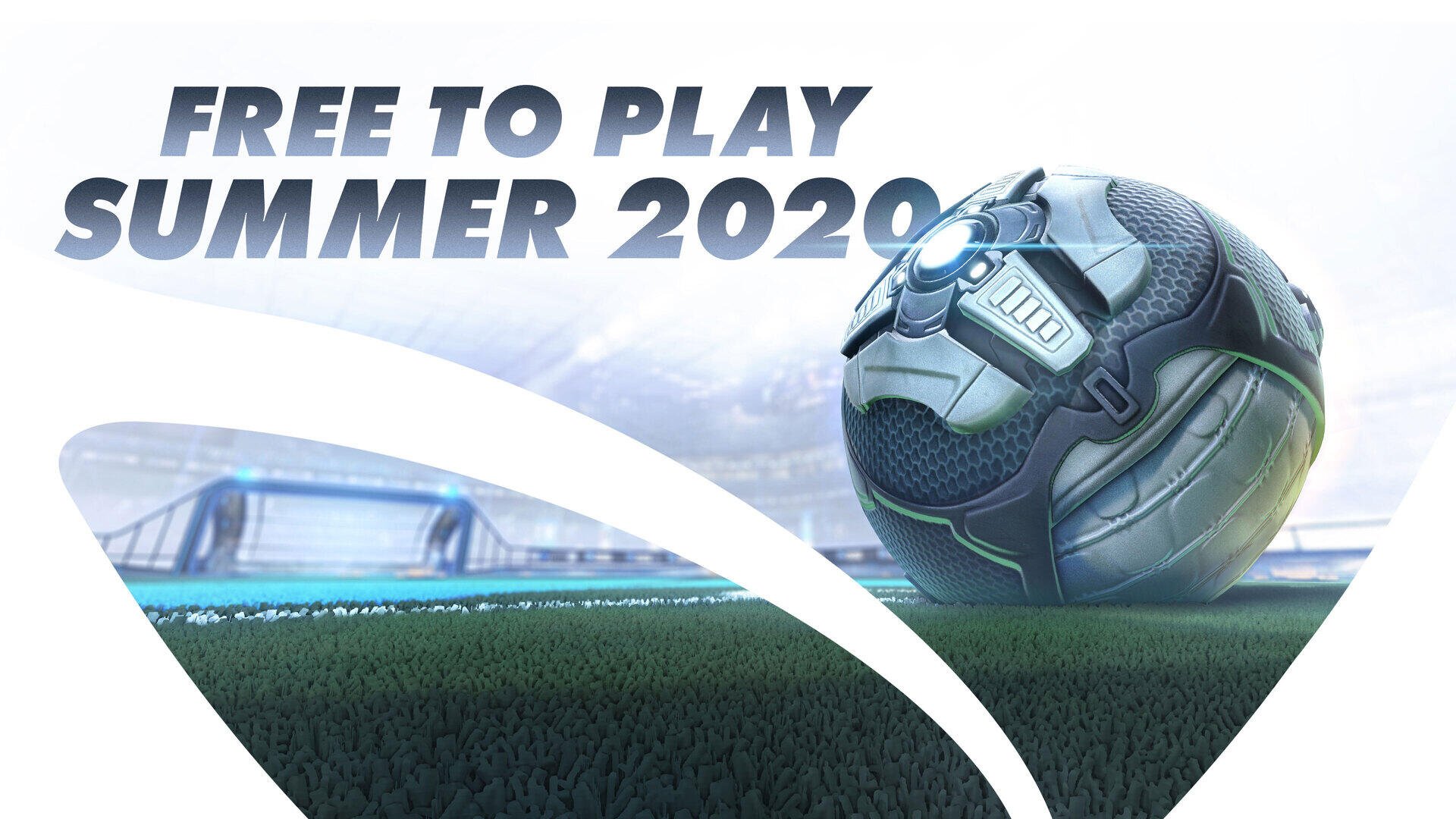 Yesterday, San Diego-based developer Psyonix announced that Rocket League will be going free-to-play later this summer. The move comes five years after the game’s initial release, and will coincide with its launch on the Epic Games Store.

The free-to-play market is an attractive one, with revenues rising steadily ever since the launch of Fortnite. For Carter Rogers, principal analyst at analytics provider SuperData, Rocket League’s transition from a paid game to free-to-play is illustrative of that segment’s newfound appeal.

Historically, Rocket League has enjoyed a fairly consistent audience as an esport, and is a mainstay among Twitch’s most-watched channels. However, Rogers notes that player numbers have been falling in recent months, a decline which Psyonix is likely looking to stem.

“As for why the business model change is happening now, the game has reached the point of diminishing returns from the sale of upfront copies,” Rogers explained. “Sales have been trending downward for a long time, and full-year sales for 2019 were just 16% of 2016 sales. Also, player numbers have been consistently falling on both PC and console since December 2019, so this will likely reverse the downward trajectory.”

While sales and player numbers have been falling, there’s no denying the overall success of Rocket League. Rogers said that the game has sold more than 20 million digital copies since its launch. These numbers don’t include its initial PlayStation Plus giveaway or Xbox Game Pass figures, either, although the game certainly owes a great deal to these programs.

“It owes much of its success to being a free PlayStation Plus title at launch in July 2015,” Rogers said. “Without that initial boost, the game would not have become the long-term success that it has been, so the shift to a true free-to-play model is a return to form in some ways.”

In fact, Rocket League has launched as a free-to-play game even beyond the initial PlayStation Plus giveaway. Last year, Psyonix released the game with Tencent in China under a free-to-play model.

One of the more unsavory trends that often accompanies the free-to-play business model is the rash of cheaters and hackers the segment sees. Developers and publishers often employ a variety of tactics to discourage this kind of behavior. For example, Activision likes to pit cheaters against each other in Call of Duty: Warzone. However, Rogers said that the nature of Rocket League makes it difficult for cheaters to prosper.

“The nature of Rocket League also means the shift to free-to-play probably won’t cause a flood of cheaters to enter the game,” he said. “In shooters, players can use things like aimbots to win and jump to a new free account if they get banned. But it’s hard to see how players could easily utilize hacks to win in Rocket League given the finesse-based style of the gameplay.”

While the studio has been around since 2000, Psyonix’ current business has been built largely on the success of Rocket League, and the industry has taken note: last year, Epic Games bought Psyonix. Now, with the transition to free-to-play, the two companies can focus on rebuilding the game’s audience and bolstering its monetization efforts. It will be interesting to track this progress once the game goes free-to-play later this summer.