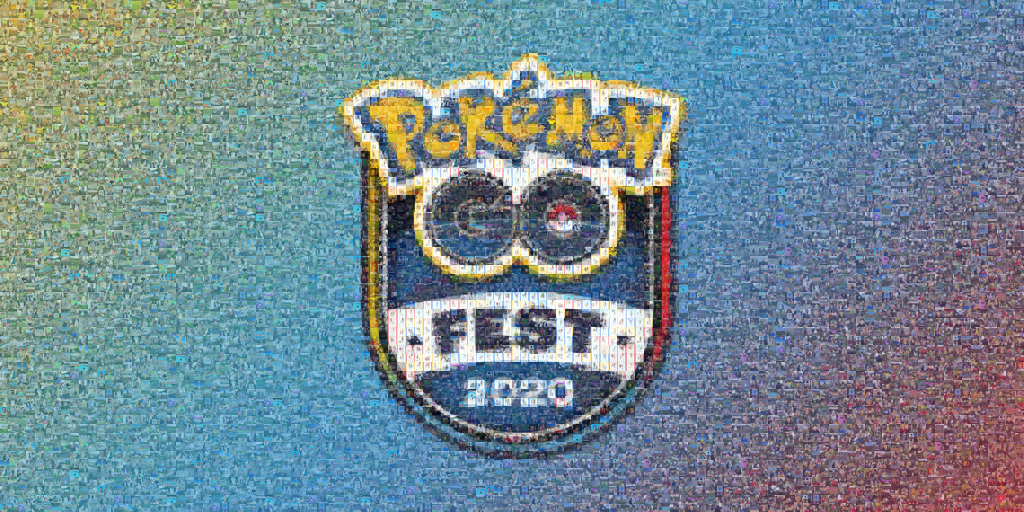 Last weekend, Niantic held its annual Pokémon Go Fest where a reported millions of players teamed up to fight Team Rocket and catch a host of rare pocket monsters. The positive reception appears to have been substantial enough to propel the game to its best single-day revenue since July of 2016. According to estimates from mobile analytics provider Sensor Tower, player spending peaked at $8.9 million on July 25, the second day of the event.

In past years, Pokémon Go Fest took place in communal spaces like parks, highlighting the location-based features of the game. This year, however, the ongoing COVID-19 pandemic forced Niantic to host the event virtually. Earlier this year, Niantic announced a number of changes aimed at facilitating quarantined play, culminating in this weekend’s event.

“Typically, Niantic would run such an event in a physical, real-world location. But with the world in the midst of the COVID-19 pandemic, Niantic did away with this and made it an online-only, ticketed affair--though those who didn’t pay could still take part and enjoy some of the festivities,” Craig Chapple, mobile insights strategist for Sensor Tower, told GameDaily. “For those who paid, there were lots of special pokémon to catch--such as legendaries and shinies, raids to take part in, and goals to accomplish in collaboration with other players around the world.”

Chapple said that many analysts likely predicted that as a location-based AR game, Pokémon Go would struggle amid lockdown practices during the pandemic, but Niantic’s quick response and gameplay adjustments have positioned it to thrive during today’s uncertain conditions.

“Pokémon Go has had its best half one ever in 2020, generating $445 million during this period despite the global COVID-19 pandemic and lockdowns,” Chapple explained. “In July 2020 alone, the game has so far generated $105 million from player spending.”

At the start of June, Niantic said that it planned to donate a minimum of $5 million to various nonprofit organizations in support of the Black Lives Matter movement. On the back of the impressive success of Pokémon Go Fest, the company is increasing that pledge to $10 million.

It’s important to note that Pokémon Go is achieving its best H1 and one of the most lucrative single days four years after its launch. This is a very rare feat, placing the game in some rather esteemed company.

“One example is King’s Candy Crush Saga. Between January 2014 and June 2020, its best month for revenue was October 2019, when it generated $96.7 million in a single month,” Chapple explained. “Tencent’s Honor of Kings, which launched in 2015, had its best month ever for revenue in January 2020, when it generated close to $208 million in a single month. The uptick in player spending coincided with the beginning of the global COVID-19 pandemic and lockdowns in China.”

Other games that have hit their peak four-plus years after release include Fate/Grand Order, Gardenscapes, and Roblox. Various trends in the mobile landscape have facilitated this kind of long-term success, such as battle passes and the rise of the free-to-play business model, and developers and publishers that have been able to adjust to the shifting landscape have been rewarded. For Pokémon Go, this also means accommodating a pandemic-stricken world.

“The location-based game has seen a number of important changes as Niantic adapted the title to a new world, and the alterations have proven hugely popular with players, resulting in a highly successful year-to-date, culminating in a well-received Pokémon Go Fest,” Chapple said. “If things carry on this way, Pokémon Go could have its best year yet.”