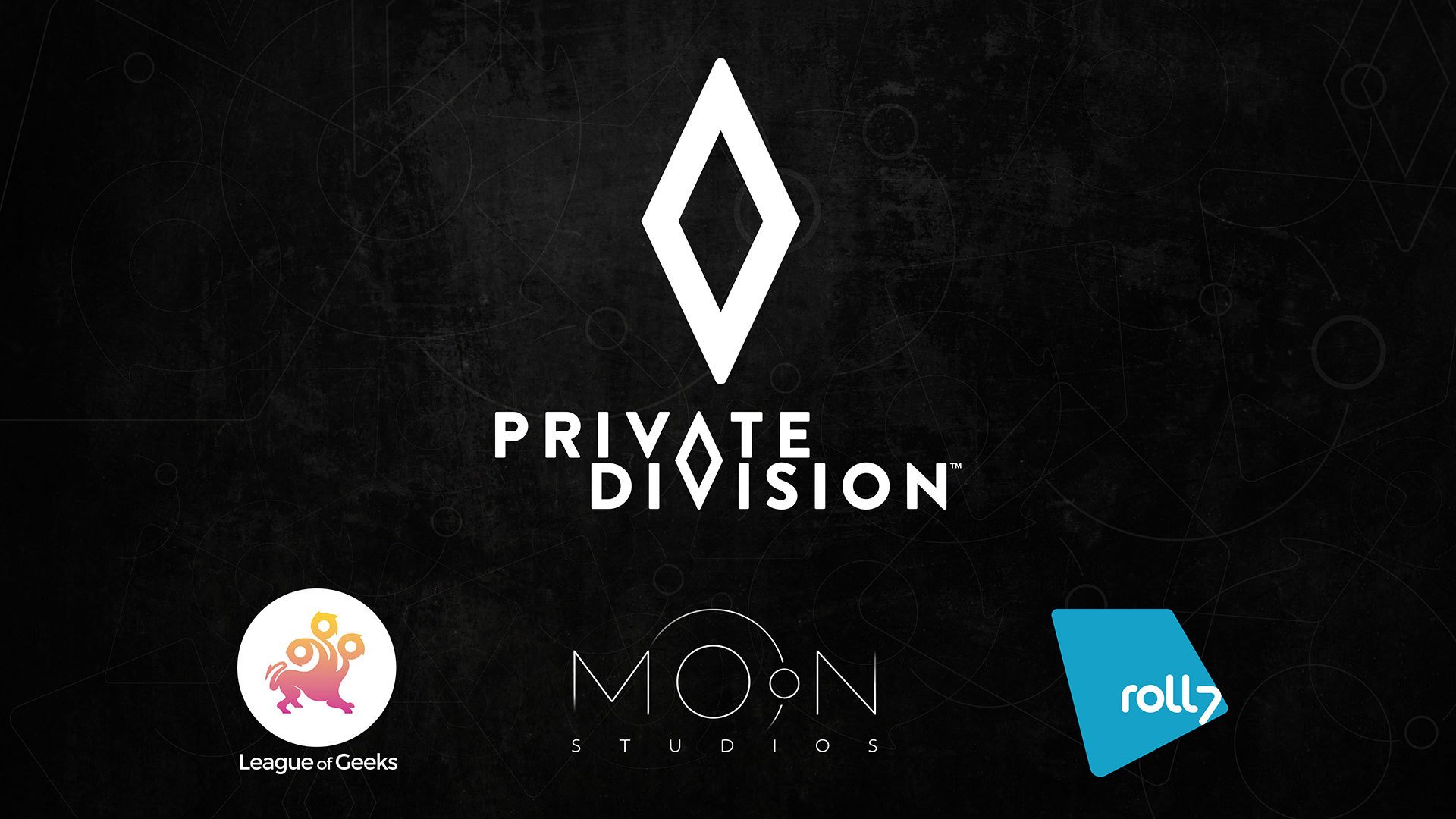 “Our partnerships with Moon Studios, League of Geeks, and Roll7 continue to enhance Private Division’s roster with more of the game industry’s best creative talent from around the world,” Michael Worosz, the head of Private Division, said in the announcement. “We are thrilled to work alongside these experienced developers to provide them with the support needed to propel their creative visions to the next level.”

Moon Studios, the Austrian-based studio behind Ori and the Blind Forest and its follow-up Ori and the Will of the Wisps, will be working on a new action-RPG under Private Division’s care. Meanwhile, Roll7 will be bolstering its stable of “flow state” games, which already includes hits like OlliOlli, Not a Hero, and Laser League.

"Our titles resonate with players because we strive for super solid game feel, highly refined gameplay, and simple but highly masterable mechanics," John Ribbins, chief creative officer at Roll7, said in a statement. “We're really excited to be working with Private Division on our next title and we can’t wait for players to get their hands on it. We're raising the bar on our creativity and the scope of our ambition to make this next project our best thing yet.”

Founded in 2017, Private Division has already made its presence known by publishing The Outer Worlds from Obsidian Entertainment. Earlier this year, the company also nabbed the Kerbal Space Program property, and published Disintegration from developer V1 Interactive.

During the GamesBeat Summit in April, Worosz said that Private Division represents the blending of triple-A and indie publishing sensibilities. Existing under the umbrella of Take-Two offers Private Division substantial financial backing, resulting in a very attractive publishing partner for smaller studios.

“When we first wrote the business plan for Private Division in the later part of 2014 and into 2015, the landscape looked from far away like it had two very different bookends,” Worosz said during his GamesBeat Summit talk. “You had triple-A content along the lines of what Rockstar is famous for with Grand Theft Auto and Red Dead Redemption, and then a red ocean of small indie games, typically featuring budgets below a million dollars if not quite a bit less than that.”

Discoverability has become a primary obstacle for indie studios thanks to the sheer number of games released on a monthly basis, as well as the ongoing democratization of game development.

There also exists a space between indie and triple-A development, one that’s occupied by industry veterans eager to stretch their creative muscles and escape the redundancy of working on the same IP year after year. This middle ground is where Private Division likes to operate.

“We saw very veteran creative developers who were leaving the bigger shops, and they had sort of built their careers working on someone else's idea, someone else's IP,” Worosz told GameDaily at E3 in 2018. “They gleaned experience and they worked with people for many years. They wanted to get out of that, and do something more entrepreneurial, working against their own idea. And hang their shingle, build their own shop, and they were bringing their teams with them. We saw a couple of these opportunities, one after another really, and we said to ourselves, 'We think there's an opportunity for us to do publishing in this space.' These are people who want to get away from managing 400-person teams and five-year development cycles.”

Private Division’s new publishing deals with Moon, League of Geeks, and Roll7 are perfect examples of this philosophy. These are indie studios that have already proven their development chops. An agreement with Private Division gives them the financial leeway to focus on chasing their growing ambitions and capturing a larger audience. It will be interesting to see what projects come of these deals.