Oculus to require new users to login with Facebook accounts 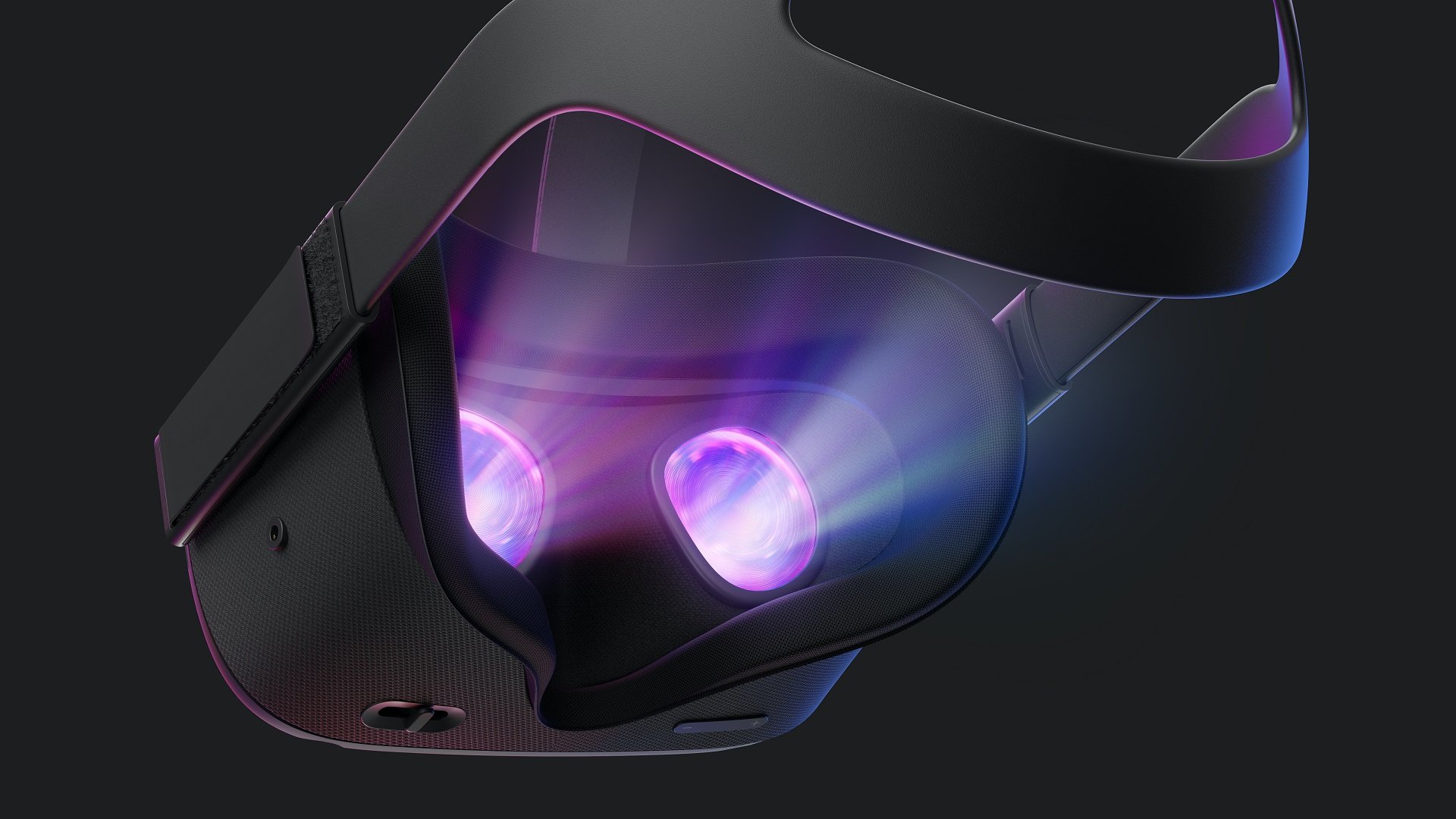 Today, Facebook-owned VR company Oculus announced significant changes to how users will log into their devices in the future. Starting in October, everyone using an Oculus device for the first time will be required to log in with a Facebook account. Existing users who choose not to merge their Facebook and Oculus accounts can continue using their devices as usual for two years, but on January 1, 2023 Oculus will end support of all Oculus accounts. At this time, users will need to join the two accounts if they want to retain full functionality of their device.

On social media, the initial reaction to the announcement was almost universally negative: Gene Park, gaming reporter for the Washington Post, Tweeted “RIP Oculus,” while Matt Kim, reporter at IGN, called it a “gross move.”

Much of this scrutiny stems from Facebook’s notoriously subversive stance on privacy and its contradictory action regarding false political ads. Many fear that forcing Oculus users to merge their accounts with Facebook will lead to decreased privacy, and encourage the company’s monopolistic behavior. Some are even calling the move the death knell for VR as a gaming medium.

For Lewis Ward, IDC’s research director of gaming, the move is unfortunate given how important Oculus has been to the VR market. But, being a Facebook-owned company, it was perhaps just a matter of time before the social media behemoth exerted control.

“I suppose on one level this was inevitable,” Ward, who specializes in VR and AR research, told GameDaily. “The immediate online response from users seems very negative, and I understand that Facebook--especially in 2020--has gotten several well-deserved black eyes. That said, the Oculus brand has taken a huge step forward over the past year, with the release of Quest in particular, compared to the likes of HTC Vive.”

Ward posited that if it was inevitable that Facebook would strengthen its grip over Oculus, then now is as good a time as any. Such a move was always bound to anger the consumer base, but the strong position the Oculus Quest boasts in the VR market means that at least some of the backlash may be mitigated.

Still, Ward pointed out that Facebook has owned Oculus since 2014, and anyone picking up an Oculus headset since then was likely aware of that fact. As such, this week’s news shouldn’t come as a shock to the user base.

“If simply being associated with Facebook is a deal-breaker, then I think this unified account requirement step shouldn’t come as a shock, and I can’t help but wonder why these users chose an Oculus headset in the first place,” Ward explained.

It’s also important to note that the bulk of Facebook’s revenue comes from ad money, which has heady implications for the platform’s increased integration with Oculus headsets.

“If there’s a second shoe to drop here that’s going to spin this news in a negative direction between now and 2023 it will very likely relate to digital ads and recommendations coming from Facebook writ large. If there’s an increase in the amount of ads shown in VR, that in my mind has at least as much potential as this unified Facebook account change to piss off Oculus users,” Ward said.

What this means for the VR market at large remains to be seen, but forcing Facebook integration on Oculus users is sure to dissuade a large portion of the consumer base, not to mention any potential VR adopters who have been slow to adopt the technology. In an age where privacy concerns are paramount, and the most contentious presidential election in recent U.S. history looms, the timing of this announcement is certainly suspect.