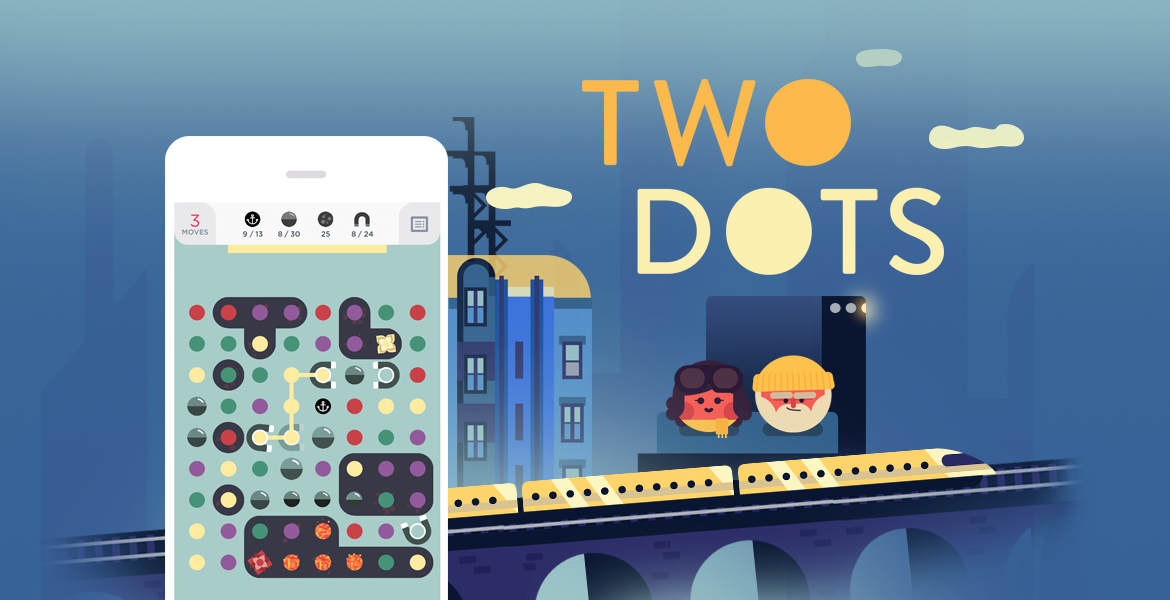 AAA publisher Take-Two Interactive Software is expanding its footprint in the casual mobile gaming market by way of a new studio acquisition. The company has announced that it will buy Two Dots developer Playdots for $192 million in a cash and stock deal.

“Our acquisition of Playdots will diversify and strengthen Take-Two's mobile game offerings, particularly within the casual, free-to-play segment," Michael Worosz, executive vice president at Take-Two said in a statement. “Two Dots continues to grow its audience under the leadership of [CEO Nir Efrat]. The addition of scavenger hunts, social leaderboards, and live-ops technology are enhancing the game, and driving meaningful, long-term consumer engagement. We are very pleased to welcome Nir and the entire team at Playdots to the Take-Two family and are excited by the potential of their development pipeline and positive, long-term contributions to our business.”

As the publisher of perennial revenue generators NBA 2K and Grand Theft Auto Online, Take-Two’s interest in the mobile segment might seem out of place. However, mobile is far and away the most lucrative sector of gaming: in June, analyst provider Newzoo estimated that the games market will generate $159 billion in 2020, with mobile accounting for nearly half of all revenue. After all, $63.6 billion is an attractive number for even the wealthiest of publishers.

Released in 2014, Two Dots has amassed more than 81 million installs from across the App Store and Google Play Store, and generated an estimated $102 million in global consumer spending. These stats are according to mobile analytics provider Sensor Tower.

“Take-Two's interest in Playdots may stem not only from an opportunity to expand its audience to more casual players, but also from the studio's success in live services,” Stephanie Chan, mobile insights strategist at Sensor Tower, told GameDaily. “A Two Dots update on April 13, which added more than 2,700 new levels, resulted in a spike in installs. In the four weeks following the update, the game saw nearly 3 million installs, up 50% from the 2 million in the four weeks prior.”

Chan also noted that Playdots has seen a year-over-year increase to downloads and revenue. In the first half of 2020, Two Dots saw approximately 13.7 million installs, which is a massive 198% increase over the first half of 2019. On the revenue side, the puzzle game brought in nearly $19 million in gross revenue--more than double the $9.2 million from a year ago. Of course, the COVID-19 pandemic’s positive impact on the games market almost certainly contributed to these gains, but they’re impressive nonetheless.

In all, Take-Two’s acquisition of Playdots speaks to the publisher’s marked efforts to expand its business beyond the AAA space. For example, last month the company’s indie publishing label Private Division has penned a number of new deals with some very popular studios. With the purchase of Playdots, Take-Two now has a hand in the mobile market, the indie market, and the AAA market. This diversification of business is definitely something to keep an eye on moving forward.