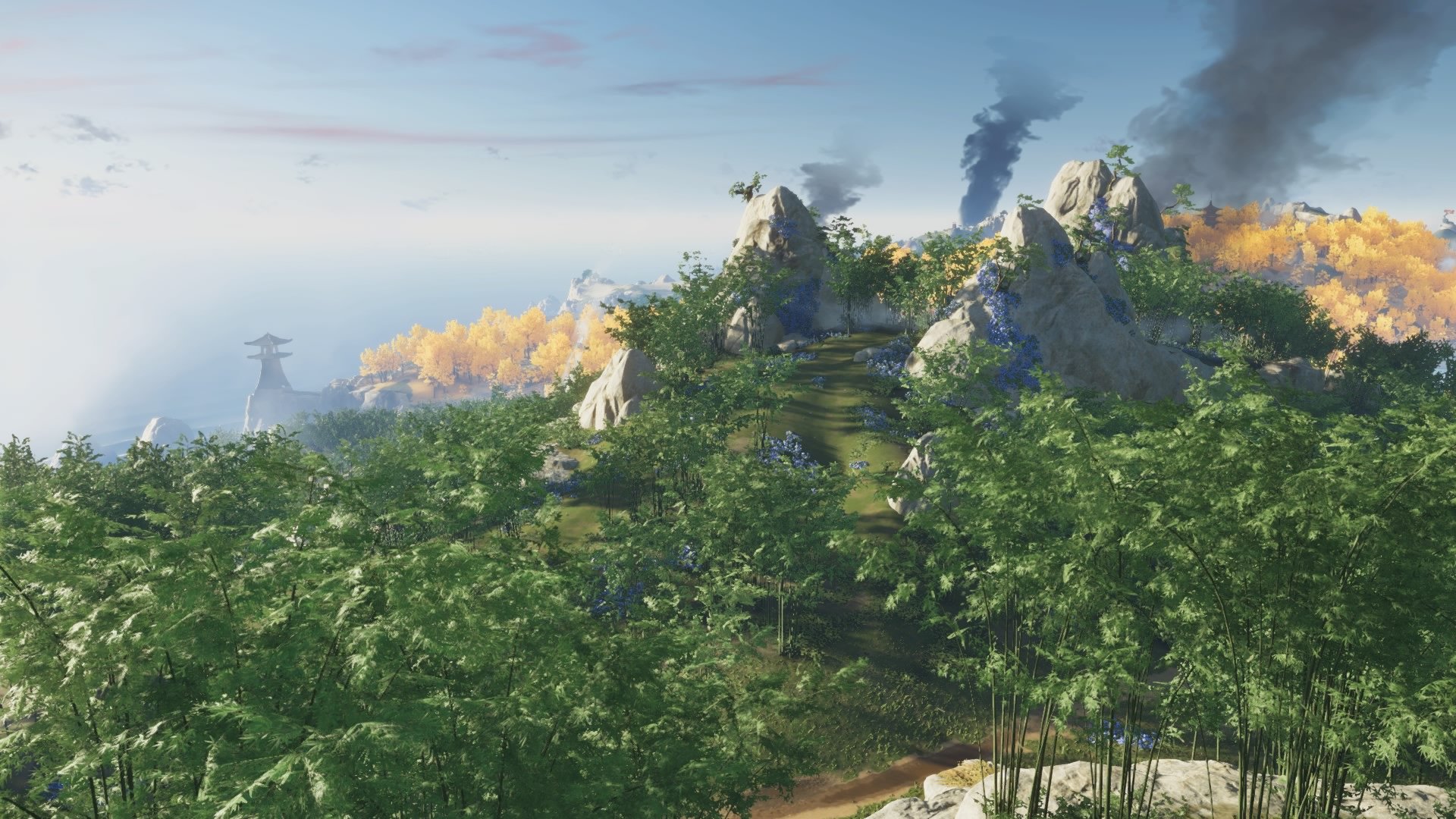 Additionally, Ghost of Tsushima also set the record for the biggest console game launch for a July ever, a feat also accomplished by The Last of Us Part II during the previous month.

“Major releases do not typically happen in July, so any major titles releasing at this time, like Ghost of Tsushima, have smaller hurdles to clear,” Bethany Lyons, research analyst at SuperData, told GameDaily. “That said, recent Sony exclusives have been wildly successful, including The Last of Us Part II, Marvel’s Spider-Man, and God of War, so expectations are high for other Sony exclusives. Those expectations, coupled with few major releases and the continued COVID-19 pandemic, have all aided in the success of Ghost of Tsushima.”

While 1.9 million digital units in a month is an impressive accomplishment in its own right, Lyons said that Ghost of Tsushima’s sales can’t hold a candle to highly-anticipated sequels in established franchises; The Last of Us Part II sold 4 million copies in June according to Sony.

Elsewhere, SuperData notes that Paper Mario: The Origami King made the top 10 in July with 555 thousand digital sales. While these numbers are miniscule compared to some other Nintendo exclusives (Animal Crossing: New Horizonssold 5 million in its launch month), but it still illustrates the strength of the company’s first-party lineup.

“Relying on the broad appeal of their IP across multiple franchises, Nintendo continues to generate reliable revenue from their first-party exclusives,” Lyons said. “Long time fans of Nintendo are always looking for new ways to play with beloved characters.”

Switch hardware has done gangbusters during the ongoing COVID-19 pandemic, with the console being out of stock for weeks at a time. This is a trend that further emphasizes Nintendo’s strong position in the market. It will be interesting to see how the company grapples with new hardware from Sony and Microsoft later this year, and if there’s any truth to the rumored new Switch model.

Looking at the mobile side of things, SuperData notes that perennial AR experience Pokémon Go enjoyed its second-biggest month of revenue in July. Overall, revenue was just 0.4% lower than the height of popularity in August 2016. This was accomplished through a combination of last month’s Pokémon Go Fest, and Niantic adjusting quickly to shelter-in-place practices.

“Niantic made some changes to the game to incentivize playing Pokémon Go without the need to leave the house, which helped keep the game relevant during the COVID-19 pandemic,” Lyons explained. “The biggest takeaway, however, is that a core audience can be successfully monetized by events that appeal to them.”

All told, SuperData’s report paints a picture of the industry’s typically-quiet summer months and of a console generation winding down. Looking forward, Lyons expects things to pick up a bit after August.

“Summer months have the least amount of volatility due to the limited number of releases during this time,” Lyons explained. “With fall releases beginning in August, we expect to see some changes in the market. This year, the noteworthy launches will be the next-generation consoles from Sony and Microsoft.”