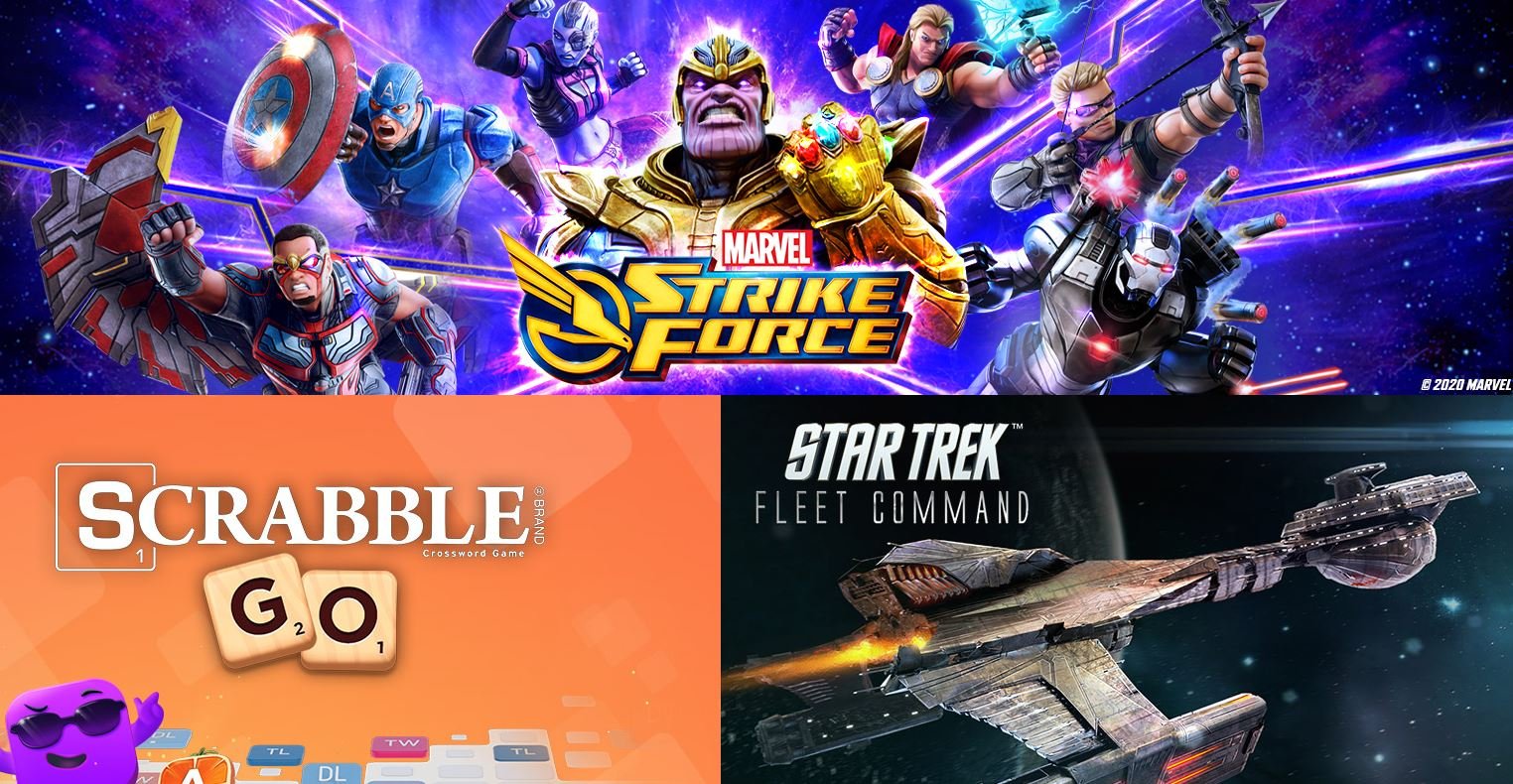 In January, mobile publisher and developer Scopely purchased FoxNext Games in the wake of Disney’s acquisition of 21st Century Fox. In addition to the lucrative Marvel Strike Force property, FoxNext came with some very experienced executives that needed a new home, Among them was Aaron Loeb, the former president at FoxNext. Today, the company has announced that his background and expertise has landed him a new position at Scopely: chief business officer.

“A chief business officer is one of those titles that is defined uniquely by each business,” Loeb told GameDaily of his new position. “In general, it’s the member of the C-team responsible for the operations of the company’s business. At Scopely, that means driving the company’s core business: game services.”

Loeb is bringing more than 30 years of experience to Scopely. He has spent time at a number of high-profile companies, including Kabam, Planet Moon Studios, and Electronic Arts. With an expertise centered mostly on the business side of game development, Loeb said that his goal is to connect with leaders across Scopely’s various dev teams in order to ensure they’re receiving the resources and support they need.

“Put simply, I’m here to make sure brilliant game makers have what they need to keep making incredible games.”

It’s that crossroads of business and creativity that Loeb calls home, and he wants to change the perception that such a combination can’t be exciting.

“Somehow, rooted in our industry’s history, we came to a belief that ‘fun’ is the opposite of ‘business’--that you needed to talk about games as ‘product’ if you wanted to talk business,” he said. “That ‘fun’ is magic, but business is real and concrete. My experiences have taught me to recognize that when done right, ‘fun’ and ‘business’ are a near total overlap. When we provide our players with awesome experiences, they reward us with their loyalty.”

Between the FoxNext purchase and the COVID-19 pandemic, the last year has been rather busy for Loeb. Working remotely these last several months has required some adjustments, which have been exacerbated by the transition from one company to another. But, even considering these hurdles, the integration with Scopely has been relatively smooth, he said, thanks to a cultural affinity between the two studios.

“Getting settled and working in partnership with some awesome new team members from Scopely, the Marvel Strike Force team has been able to continue to grow their game and improve and add to the game’s core systems, and those improvements have shown up in the way players are engaging with the game,” Loeb explained.

As for FoxNext, the studio has been brought under the Scopely umbrella with Amir Rahimi as its new president. Loeb said that FoxNext will benefit from the creative freedom afforded by Scopely, and will have access to all the insight and resources it has to offer.

Looking forward, Loeb said that what excites him most about the future of Scopely is the company’s willingness to take risks.

“One of the best lessons I’ve learned is that fear is the death of a creative business,” he explained. “Scopely has operated as a fearless company. It’s been remarkable watching them from afar--they’ve taken risks and seen them pay off. As the company continues to scale, I am excited about the creative talent we can bring in, and the new, eye-wateringly ambitious opportunities we can take on because of that fearlessness.”

Loeb said that the leadership team at Scopely has already built a solid foundation that fosters creativity within the studio’s various development teams. As example, he pointed to Star Trek Fleet Command, an ambitious 4X mobile strategy game.

“It’s a game that was given the time and support it needed to achieve the greatness that the team knew was within their grasp. And today, it’s one of the most (if not the most) deeply engaging games on mobile.”

Scopely’s growth over the last year has been impressive. In January, the company’s chief revenue officer Tim O’Brien told GameDaily that it surpassed $1 billion in lifetime revenue in 2019, acquired Fleet Command devs Digit Game Studios as well as FoxNext Games, and closed a $400 million funding round.

For Loeb, this growth is an opportunity to take advantage of a mobile market that was already booming before the COVID-19 sent revenues through the roof. His background as a developer and executive is well-suited for Scopely’s ambitions moving forward, he emphasized.

“By naming me chief business officer, given my background as a game maker and a writer as well as an executive, Scopely is saying something very clearly: our business is making great games.”

It’s impossible to deny Scopely’s strong position in today’s market. The acquisition of FoxNext is the highlight of an impressive year of business moves, and Loeb is primed to carry the studio further. With an impressive resume and a strong insistence that the business side of development can be fun and creative, Loeb’s enthusiasm is infectious. It will be enlightening to track Scopely’s progress as we move through the pandemic and beyond.