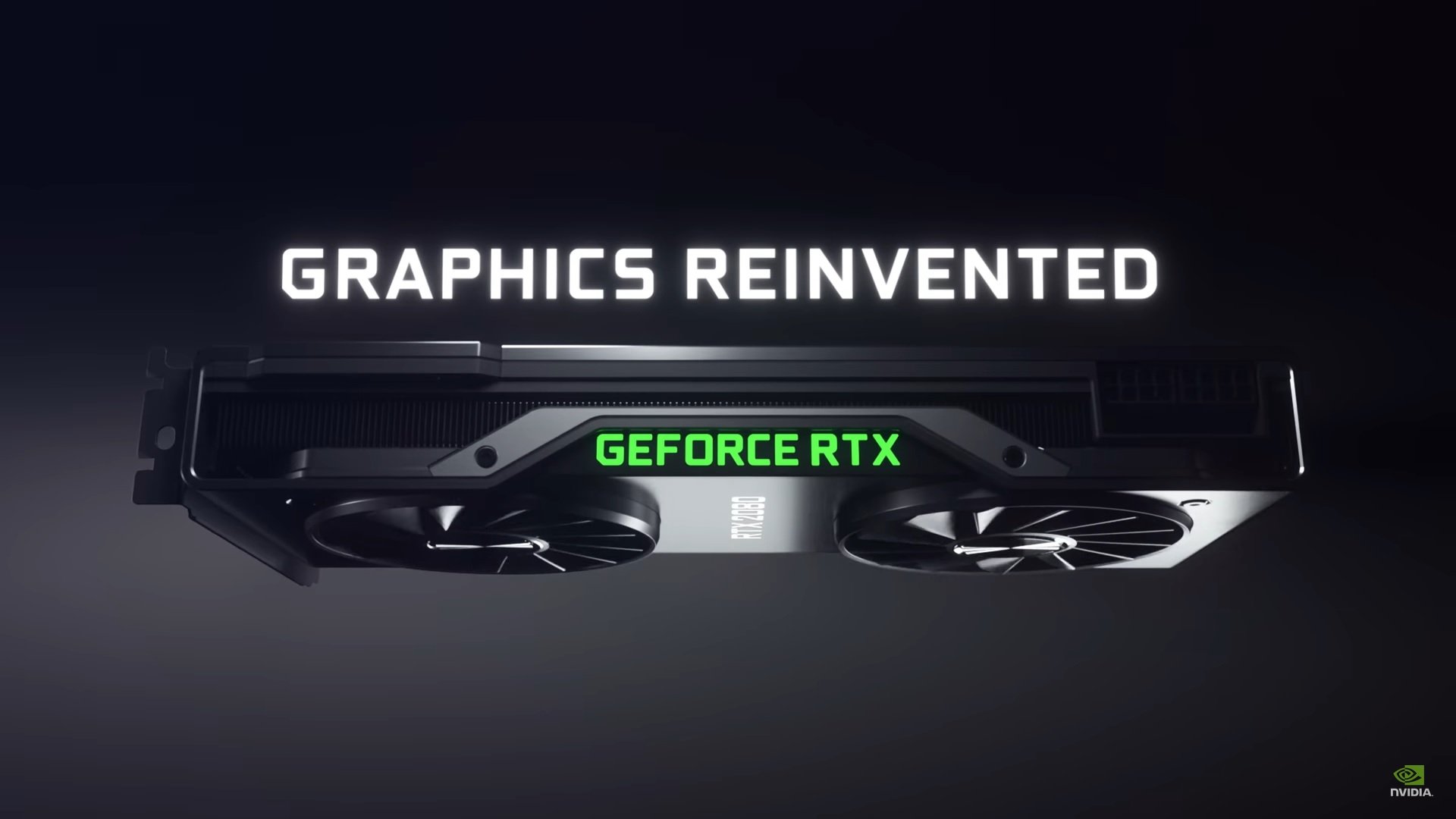 Cryptocurrency mining has been a thorn in PC enthusiasts’ side, driving GPU prices into the stratosphere. It seems the bitcoin boom might be easing, at least as far as it intersects with playing games.

In its second quarter financial report, Nvidia announced it had fallen far short of its $100 million target for crypto-exclusive products. Actual revenue for the period was a relatively paltry $18 million. Nvidia has dialed its expectations down to zero for the remainder of the fiscal year.

“We are including no contribution from crypto in our outlook,” said CFO Colette Kress.

While Bitcoin and other cryptocurrencies fluctuate regularly, prices seem to be on the decline.

While that’s still a hefty value, cryptocurrency mining rigs are exceedingly expensive to run. The machines won’t cost you much. It’s the electricity that will get you.

According to Elite Fixtures, United States miners are paying upwards of $4,700 to mine a single coin. If you’re in Venezuela, it’s much more affordable at $531. At $26,170 per coin cost, our friends in South Korea are currently taking a $20,000 bath on each coin.

Thanks to declining Bitcoin prices, stratospheric GPU costs have finally come back down to Earth. At the height of the price surge, a Nvidia 1070 was selling for nearly double its suggested retail price of $380.

AMD, the other major player in the GPU space, was experiencing the same kind of spike. The company’s mid-range Radeon cards had been hard to find for months.

At the time of writing, those prices are back under control (and at or under MSRP). The same is true of many of the other GPUs in Nvidia’s 10 series.

Since electricity is the core cost to mine, the added power of the newly announced Nvidia 20 series shouldn’t cause another rush on retailer stock. In its Gamescom press conference today, the company revealed a powerful new slate of consumer GPUs, including the new 2080 TI, which will retail for a suggested $1,199.

This isn’t to say that cryptocurrency won’t be a problem for gamers in the future. The downward trend is causing fear-based selloff (something that the New York Stock Exchange and other markets mitigate by halting trading if the index dips too drastically). The crypto market has slumped heavily in the past few weeks, dropping $200 billion in value.

If crypto miners and traders regain their confidence, another price surge could be in the offing. If you’re planning on building a PC or upgrading your GPU, you’d do well to keep an eye on cryptocurrency prices. If they start to rise again, another rush on Nvidia and AMD GPUs is likely to follow.