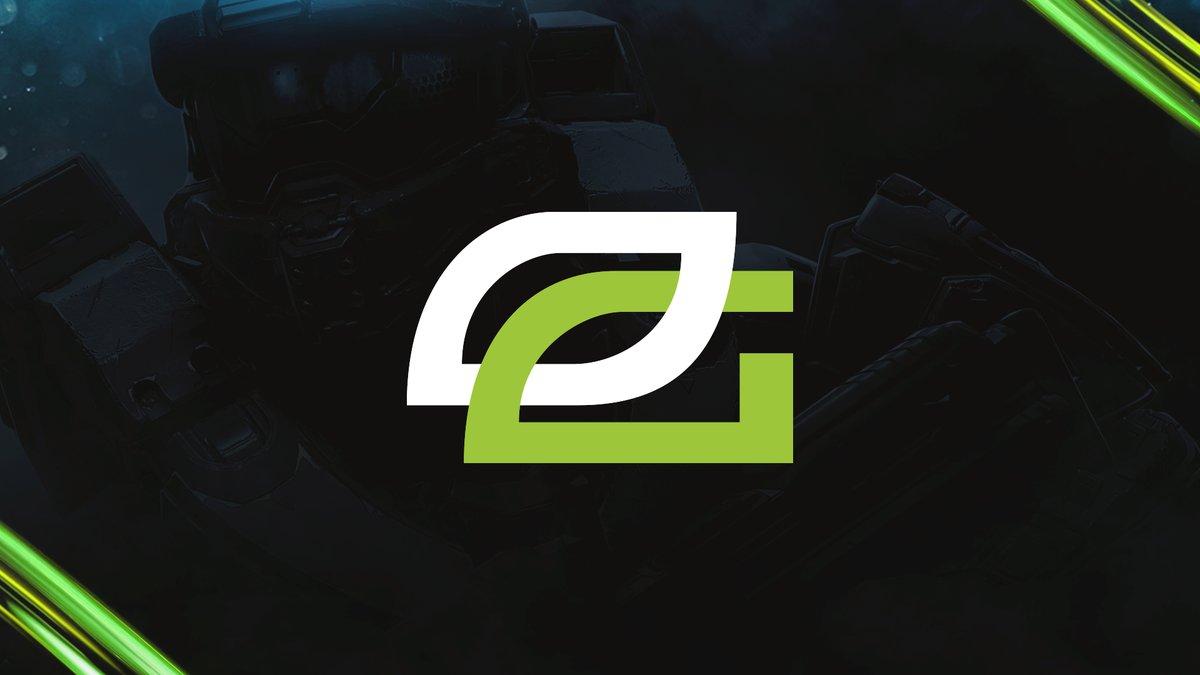 One of the benefits of esports is that players are not bound by region, since they are often viewed online. Now, users can watch esports events and even meet esports players through Greenwall, which the companies have dubbed a “virtual reality clubhouse.”

Optic Gaming, a Dallas-based esports organization, wanted to bring esports fans together in a more immersive way. This was the impetus for the creation of Greenwall, according to Oslo Green, the vice president of VR at Optic Gaming.

“With fans and teams based all over the world, we wanted to create a truly immersive way for our community to come together as the Greenwall and feel like they’re a part of something bigger,” said Green. “By introducing virtual reality to esports spectatorship, we’re taking the first steps into creating a grander, more immersive, and more modern approach to traditional sports fandom, community and interaction.”

The Greenwall space is made possible with the collaboration of Sansar, a social VR platform. Linden Lab, the company best known for the launch of Second Life in 2003, is the creator behind Sansar.

Jason Gholston, the head of Sansar Studios, explains how Greenwall will offer an immersive experience for esports fans.

“Watching esports with friends in a purpose built real world arena is great,” Gholston told GameDaily. “However, if you can't be there, logging into the social VR platform Sansar to watch the match can make it feel like you are.”

Gholston went on to explain the unique features that VR will offer.

“In a Sansar virtual esports arena you get the spectacle, you get the ability to talk your friends, you get to dress your avatar in team gear, and you get to cheer along with your fellow fans,” Gholston said. “With Greenwall and Optic Gaming we built a completely custom arena where fans can hangout, play games,  watch matches, meet their favorite players, and enjoy other live social events. These social elements of Sansar elevate the esports viewing experience beyond a tab in a web browser, and to a new, more immersive level.”

Of course, this begs the question: How many gamers and esport fans will use Greenwall? VR access is still (relative to the amount of people who own consoles and gaming PCs) low.

By 2019, just over 17 million Americans will use a VR headset on a monthly basis, according to eMarketer, via Variety. That’s a little more than 5% of the US population.

When asked about this, Gholston gave his opinion that the home experience of esports spectators is currently in the process of becoming “outmoded.” He also noted that use of Sansar doesn’t require a VR headset.

Green, of Optic Gaming, insists that though the venture is ambitious, “if it's not ambitious, then it's no fun!”

“We are really invested in the concept of VR and its social application to bring people together,” Green said. “Optic as a whole has fans all over the planet, and we wanted to create a space where geography truly doesn't matter.”

Green, much like Gholston, also noted that a VR headset is not required to use Greenwall, and that spectators can still login and view/play everything in the “third person” perspective.

“Anyone with a relatively recent windows PC can log into Sansar and participate in the same activities and events as the VR users,” Gholston emphasized.

When asked what the primary goal of this new venture is, Gholston emphasized the fun factor.

“Increasing fun, excitement, and social opportunities for esports spectators is the primary goal of the Sansar and Greenwall collaboration,” he said.

When pressed that there might be some deeper goal, perhaps to increase esports viewership, Gholston told GameDaily that there is the chance this type of engagement can convert “casual [esports] viewers” into “true fans.”

“Sansar allows esports spectators at home to participate in the same social rituals they enjoy when going to sporting events in the physical world,” Gholston said. “These rituals make events more engaging …[from] the way [fans] dress (their avatars), the chants they cheer, and the signs they wave. It's these rituals that connect fan to fan, and fan to team.”

Green, however, opened up more about the money element and the challenges of esports as a business model. Green stated that part of the challenge of esports is that “teams have to learn how to make enough money to survive.”

“Esports is still struggling to find the answer to [financial concerns],” Green said.

The VR space gives us a location, we have a store in the space that offers digital items like jerseys, hats and hoodies. Right now, it's not quite set up, but we will eventually (and fairly soon) be able to offer unique items, clothing and avatar effects that users can show off across the entire Sansar world.”

In the end though, it was not all about money or corporate culture to Green. He had similar sentiments about the pure fun of this venture, and added that the companies “partly created this space because we could.”

“Who wouldn't want to make the first ever hangout for an esports team?” Green said. “In the future, when VR is far more commonplace and VR community hangouts are a regular part of life (and I believe they will be), then wouldn't it be cool to say ‘Shit, we were the first people to ever do this for esports.’”