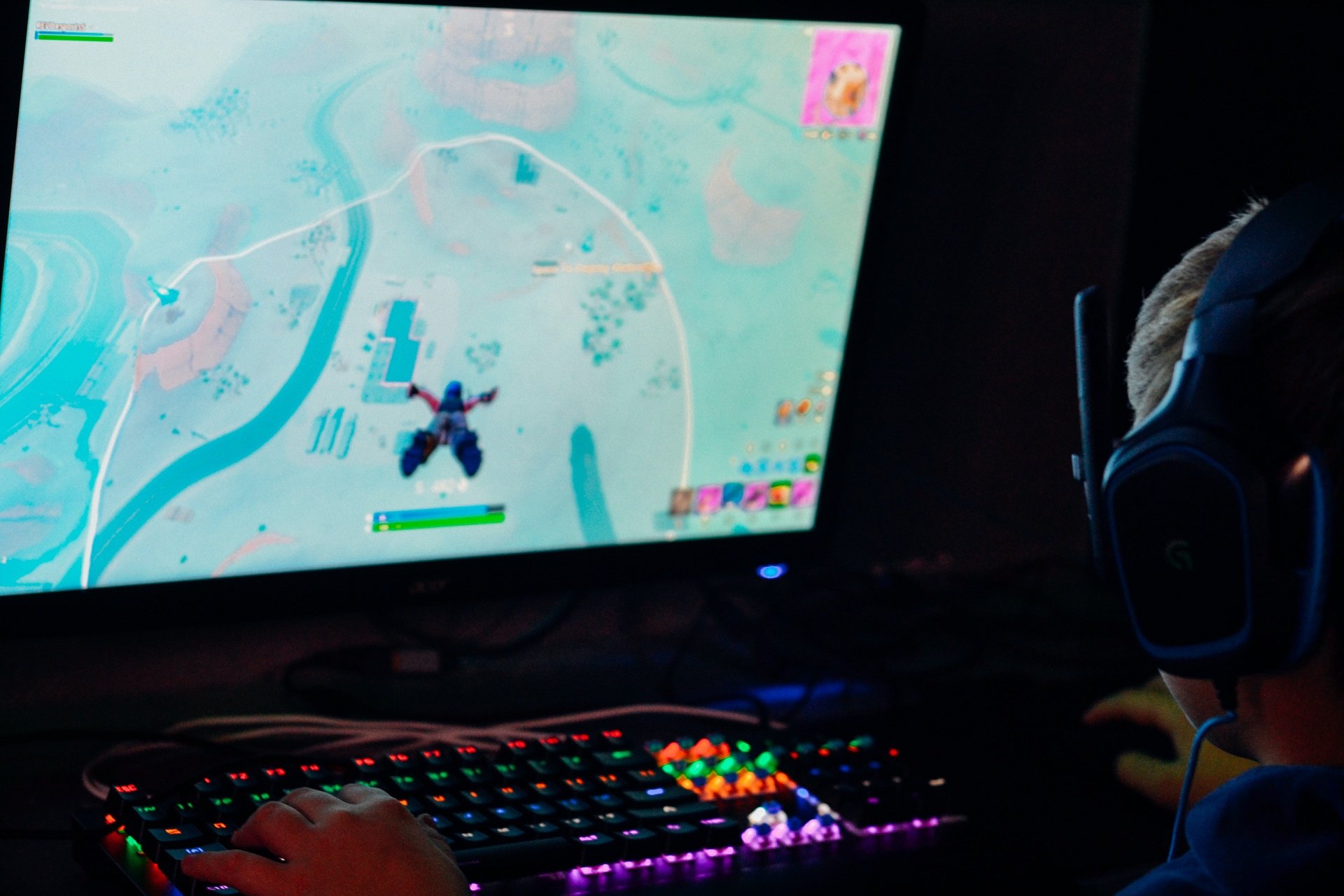 Today, games industry analytics provider Newzoo released a new report examining the growing esports audience in Europe, and the numbers highlight the popularity of competitive gaming as an observer activity. According to Newzoo’s data, the European esports audience is projected to hit 92 million strong by the end of 2020, which is a 7.4% increase over last year.

Of these, Newzoo categorizes 33 million as “Esports Enthusiasts,” a label defined as a person who watches more than once a month.

This is indicative of the greater trend of esports’ growth in popularity over the last several years. In 2020, Newzoo anticipates that esports will be a $974 million industry, and will reach upwards of $1.6 billion by 2023.

Demographically, the 21-25 age group accounts for the majority of Esports Enthusiasts in Europe, with the 18-20 group making up just 33% of that total. Newzoo notes that men are likelier to be Enthusiasts than women, but the two groups are equally prone to spend money on esports branded products: 48% of women and 46% of men in Europe spent money on such merchandise last year, according to survey results.

Of course, like the rest of the games industry, the COVID-19 crisis has helped boost esports’ popularity significantly. Reportedly, 59% of respondents who said they’ve spent more time watching esports during shelter-in-place practices said that they’re likely to keep watching in the future. Spain and the UK made up 62% of this segment.

Brands have taken note of the rise in esports popularity as well, with a huge number of non-endemic brands staking a claim on the market. Much of the esports audience crosses over with traditional sports fans, and many of the brands who advertise there are finding success in the digital space as well.

When the coronavirus pandemic hit America, many ball and stick sports were canceled and forced to delay their seasons. In lieu of these sports, many networks began airing esports, with NBA 2K and Madden NFL tournaments featuring heavily on channels like ESPN and Fox Sports.

Newzoo’s findings are in line with what other analyst groups have noted as a rise in not only esports viewership, but game watching as a whole. Last month, streaming tools provider StreamElements and analytics group Arsenal.gg reported that Twitch viewership grew by 67% in July, hitting 1.4 billion hours watched.

Interestingly, it’s the Just Chatting channel on Twitch that has come to enjoy the most substantial gains amid pandemic viewership. While other gaming channels have fluctuated in their viewership, Just Chatting is one of the few segments that has grown consistently with little-to-no downward movement since March.

“Just Chatting is frequently used by gamers who are taking a break from gaming which provides them with a more direct way to interact with their fans,” StreamElements CEO Doron Nir told GameDaily in July. “Freed from having to multitask, it’s easier to respond to the chat in a more focused environment. The category has definitely grown during the pandemic, but the Twitch community as a whole has skyrocketed, all of which speaks to audiences gravitating even more towards online entertainment and interactions.”

All told, esports--and streaming viewership--have enjoyed a period of growth in 2020. Moving forward, it will be interesting to track this trend and see if the medium can maintain momentum, especially as countries begin to lift lockdown orders.

Ampere Analysis is predicting that Sony's momentum from this console generation will carry over to the new one.

Principal analyst Carter Rogers breaks down this quarter's report examining the state of the XR market.