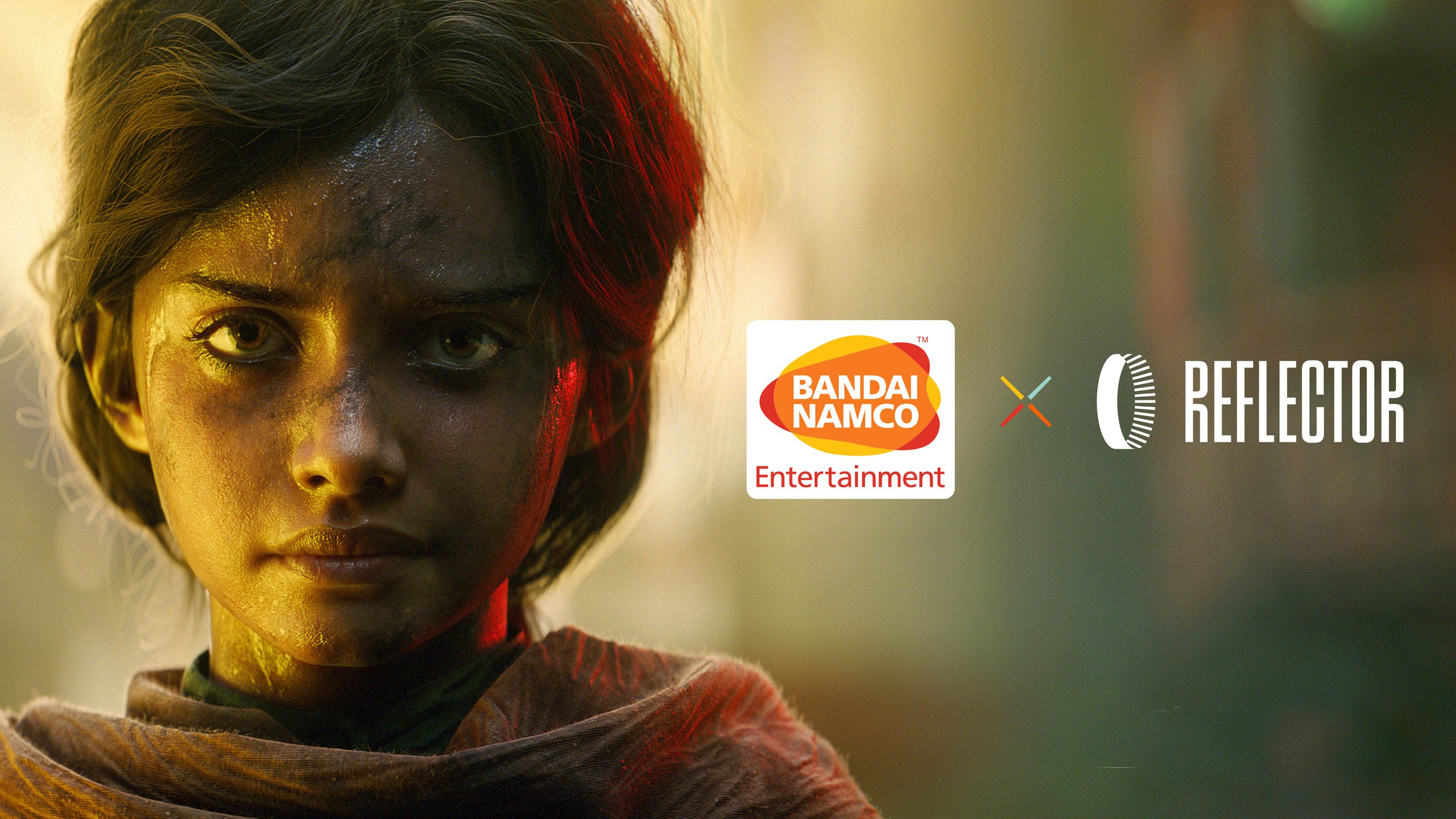 Last week, Bandai Namco Entertainment Europe announced that it has acquired Unknown 9 developer Reflector Entertainment for an undisclosed amount. For Bandai Namco, the move represents a continued effort to grow its business in the west outside of Japan. For Reflector, it’s a chance to get its games in front of a global audience and pursue its transmedia ambitions for Unknown 9.

“Reflector will now benefit from the means and the resources to amplify its homegrown IP on an international scale,” Alexandre Amancio, CEO of Reflector, told GameDaily of the deal. “Its talented teams are laying the foundations of a fantastic new transmedia universe and will be bringing marvelous experiences to life in the months and years to come.”

Amancio said that Reflector and Bandai Namco Entertainment Europe (BNEE) began discussing a potential acquisition about a year ago, and that the synergies between the two companies were apparent almost immediately.

“When Reflector’s former principal investor, Lune Rouge, expressed a desire to refocus their investment strategies, BNEE seemed the perfect new partner for Reflector,” Amancio explained. “What makes Reflector attractive for BNEE is the fact that, aside from its team of veteran game developers, the studio is centered around the idea of transmedia storytelling and world building, which is in line with BNEE’s long-term strategy.”

The conceit of “transmedia storytelling” is key to Reflector’s work on Unknown 9. The game was announced at Gamescom last month, and there are a series of novels, a scripted podcast, and a comic book supplement all in the works. Amancio said that BNEE’s publishing knowhow will help Reflector promote the Unknown 9 property outside of games.

“BNEE has a strong presence in the publishing and distribution of entertainment content, thanks to their organization and background. Our collaboration, which leverages their individual strengths, should put Unknown 9’s future on the fast track,” he said.

While BNEE will certainly offer Reflector long-term financial stability, Amancio said that there’s also a chance that studio could use the acquisition to open up a second line of development, which would go a long way in building out Unknown 9’s cross-media presence.

Based in Japan, Bandai Namco has said that it has ambitions to develop and publish half of its projects outside of the country. Reflector, which is headquartered in France, is a clear step in this direction.

“Bandai Namco Group’s mid-term strategy is to source 50% of its content outside of Japan,” Amancio explained. “Creating long-term western franchises is the cornerstone of BNEE’s plan and lines up with the Group’s mid-term plan strategy. Reflector falls squarely into this strategy.”

Clearly both companies greatly benefit from this deal, and it will be interesting to see the progress Reflector makes with Unknown 9 moving forward. Bandai Namco’s presence on the global stage is growing, and Reflector is set to benefit from the company’s shifting business strategy.