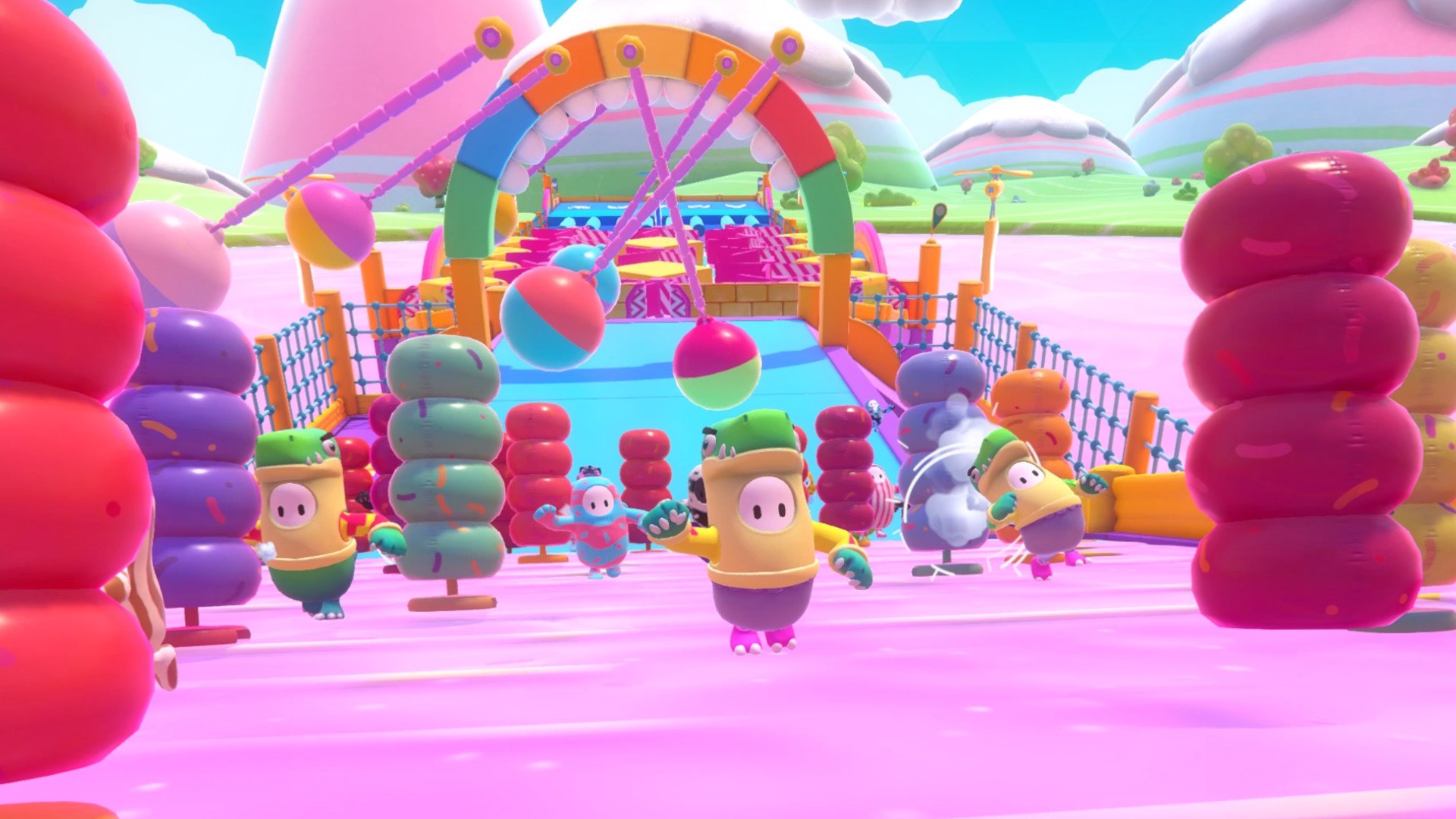 Today, streaming tools provider StreamElements and analyst group Aresenal.gg released their monthly State of the Stream report, a joint look at trends in the livestreaming landscape. According to the data, Twitch experienced its first month-over-month rise in viewership since April, hitting 1.47 billion hours watched in August.

Meanwhile, Facebook Gaming has been experiencing substantial growth over the last several months; it hit 346 million hours watched in August, up from 345 million in July.

On paper, Facebook Gaming appears to be benefitting from June’s shuttering of Mixer. However, StreamElements CEO Doron Nir said that the platform was already experiencing growth, and that Mixer’s closure simply accelerated it.

“Facebook Gaming was already experiencing upward momentum prior to Mixer shutting its doors, so I attribute their growth more to their ongoing focus on the broader international market, as well as continuing to sign domestic talent to its platform, like King Richard,” Nir told GameDaily. “While their growth is impressive, there is still a way to go to compete with Twitch and the massive head start it has in the medium. Facebook Gaming doesn't need to cut into Twitch's market share to be successful, though, since there are enough gamers that multiple platforms can thrive.”

The debut of party battle royale game Fall Guys clearly made an enormous impact as well; the Mediatonic-developed title landed in third place last month, with 106 million hours watched on Twitch. The report notes that this is the second-strongest Twitch debut this year, right behind Valorant back in April.

One of the more interesting entries on the chart is Among Us, developed and published by InnerSloth. The party/deduction game originally launched in 2018, but last month it suddenly shot up the charts, with viewership growing by a huge 650% in August. It was the 11th most-watched game on Twitch, with 30 million hours.

“We've seen a number of older games become relevant again, such as Grand Theft Auto V and Escape from Tarkov, with the common ingredient they share with Among Us being that their popularity was the result of top streamers,” Nir explained. “Currently the top 10,000 streamers are responsible for 85% of the hours watched, so it only takes a small percentage of them to bolster a game's popularity.”

As of this writing, Among Us is the most viewed category on Twitch, putting it ahead of Just Chatting, League of Legends, Call of Duty: Warzone, and Dota 2. Moving forward, the onus is on InnerSloth to keep eyes on its game.

“The challenge for publishers is keeping those influencers and their communities engaged, which is why having a roadmap of planned events, updates, and incentive-driven marketing tactics are vital when it comes to maintaining newfound popularity,” Nir said.

Between Fall Guys and Among Us, the popularity of light-hearted party games is on the rise. For Nir, watching Among Us skyrocket to the top of the charts also highlights the potential of older games to find a new audience in 2020 and beyond. Moving forward, Nir said to expect many publishers to reexamine their back catalogs and see if any of the titles there might be worth reinvesting in.

Another interesting trend studied by StreamElements and Arsenal.gg last month is the rise of “VTubers.” It’s a method of streaming that utilizes a virtual avatar in lieu of an actual person. The report notes that this trend is on the rise, and is being led by some popular influencers such as Veibae, Nyanners, Ironmouse, and Silvervale.

“VTubing originated in Japan where the term was coined in 2016 by Kizuna AI, a YouTuber who claimed to be an artificial intelligence,” Nir said. “Since then it has become a very popular art form in Japan with a large community blossoming here in the US as well.”

Nir said that part of the appeal of VTubing is the ability to assume any number of personas. It also allows streamers to keep their actual face off screen while still engaging with viewers. In that way, some of the stress of appearing on-camera full-time can be alleviated.

All told, this month’s State of the Stream report is a varied and eclectic one. The pandemic has already turned livestreaming into a go-to form of entertainment amid quarantine efforts, and now audiences are looking for new content to consume. Light-hearted games like Fall Guys mingling with perennial top-dogs Call of Duty and Fortnite highlight a market for new experiences, and the rise of the VTuber shows that audiences are eager for new viewing experiences. Moving forward, it will be interesting to see if such shake-ups have a lasting effect.