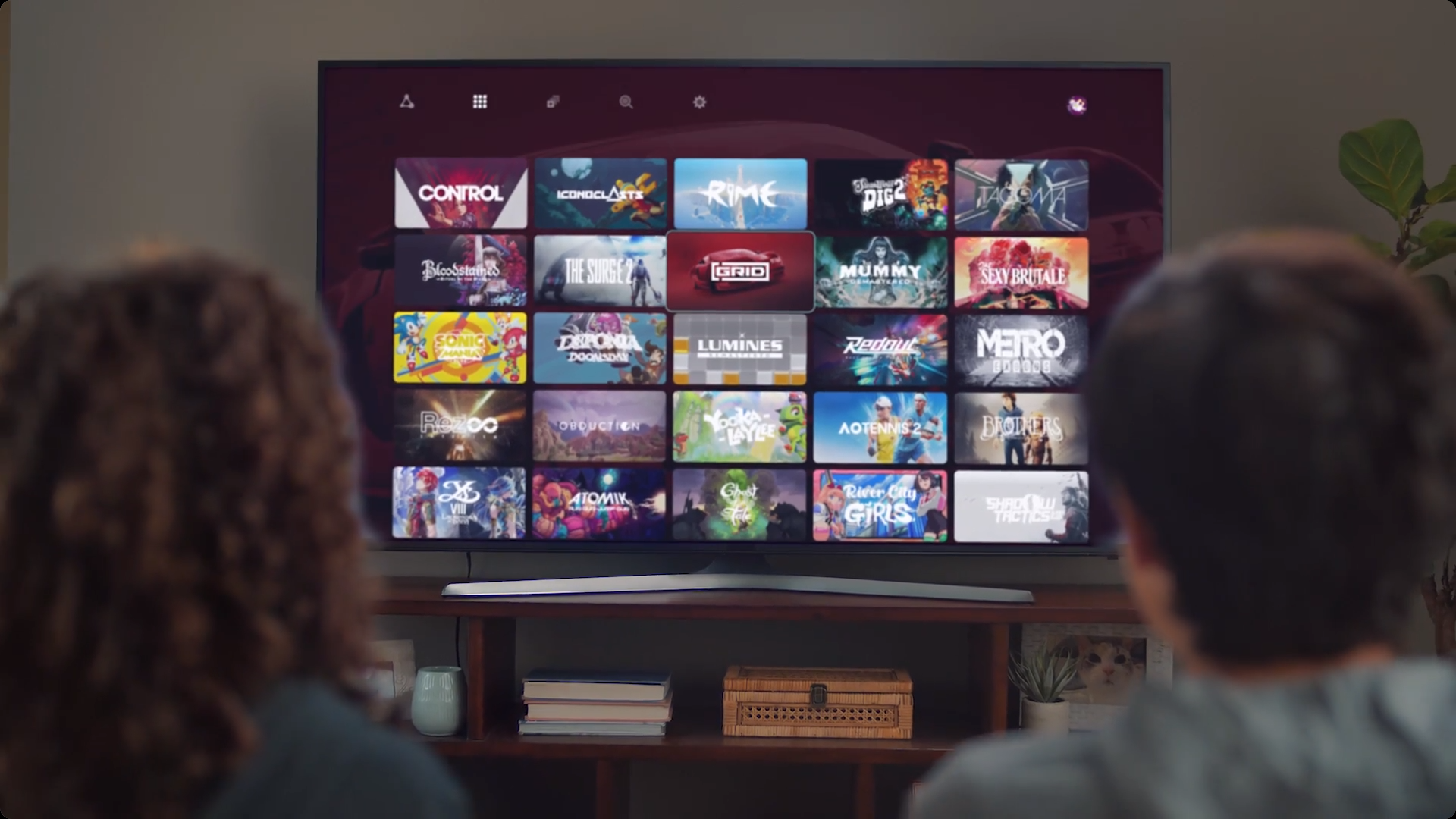 This week, the cloud gaming arena got a bit more crowded thanks to the announcement of Amazon Luna. Rumored since last year, Luna is looking to shake up the market while utilizing lessons learned from watching Google Stadia’s less-than-optimal reception. The key differentiators are a $5.99 per month subscription bundle for early access, and a Ubisoft-specific channel to be made available at a later date.

Right now, confirmed platforms for Luna include Fire TV, Mac and Windows PC, and Android and iOS mobile devices. The announcement boasts that there will be more than 100 games playable upon launch, including many AAA and indie hits such as Resident Evil 7, Control, The Surge 2, A Plague Tale: Innocence, Grid, and more. Luna will also feature built-in Twitch integration.

Analyst reception to Luna’s reveal has been largely positive, with many lauding Amazon’s business strategy here. This includes Piers Harding-Rolls of Ampere Analysis, who told GameDaily that the $5.99 per month subscription already gives Luna a leg up on Stadia, even if that price might go up once the early access stage is over.

“That price point is pretty aggressive, but I wouldn’t be surprised to see this increased a bit depending on the additional cost of Ubisoft’s gaming channel,” he said. “The question is, do you need to subscribe to Luna to get the chance to subscribe to Ubisoft’s channel, or can you opt for Ubisoft’s offer on its own?”

As pointed out by The Verge, Luna’s service appears to function similarly to cable subscriptions via a “channels” approach to content delivery. Right now, the only available channel is Luna Plus, which will have around 50 games. The not-yet-available Ubisoft channel will also have around 50 games, according to Engadget.

This model is rather different from Google’s approach with Stadia, which requires users to outright purchase a game. With Luna, you’ll pay monthly for access to a library of games across different channels. This, Harding-Rolls said, makes Luna an attractive prospect.

“Unlike Google Stadia, it is offering a bundled game subscription service for a set price. That immediately makes it more attractive to the average gamer than Google Stadia,” Harding-Rolls said. “Also, the news that Ubisoft will have its own premium subscription channel on the Luna platform is reminiscent of Microsoft’s move to include EA Play in Xbox Game Pass Ultimate. I expect this channel approach to become more prevalent as third-party publishers seek to reach a broader audience.”

Another advantage Luna holds, Harding-Rolls said, is Amazon’s ownership of Twitch; having the livestreaming service built into Luna from the start gives it an enormous potential audience right out of the gate.

“Amazon's biggest advantage is Twitch and Amazon Prime,” Cole told GameDaily. “Both give them ways to potentially package and bundle the service. I think the biggest thing they could learn from Google Stadia is to keep expectations low. Google came out with a huge splash and landed with a thud.”

Overall, though, Cole’s gut feeling is that Luna is just another entry in an overcrowded field. Between Stadia, Microsoft’s xCloud, and Nvidia’s GeForce Now, the cloud gaming sector is becoming difficult to navigate, and he doesn’t see anything substantial to make it stand out.

“Initially, Luna looks better than Stadia, but not nearly what Sony, Microsoft and Nvidia are doing. There aren’t really any big games. It appears they may incorporate Uplay from Ubisoft. If they could get more publishers like that it would be interesting.”

Harding-Rolls, though, feels that Amazon’s approach is better put together than Google’s, which might just be enough to differentiate it from the pack. The big question mark is exclusivity, a segment that he’s not confident in thanks to Amazon’s inconsistencies on the game development front.

“It is building support for a cross section of devices at launch, is leading the way with iOS browser support and live streaming integration, and is using what looks like a sustainable and flexible third-party channel strategy,” Harding-Rolls explained. “Amazon is also well positioned to roll a Luna offer into Amazon Prime and expose a substantial audience to the service through Twitch. What is missing is appealing games from Amazon’s first-party studios to drive adoption.”

In all, cloud gaming is undeniably going to figure heavily into the new generation of gaming. With a number of would-be competitors entering the field, it’s going to take some clever maneuvering. On paper, Luna looks like a robust service at an aggressive price, but consumer adoption is the ultimate measuring post.