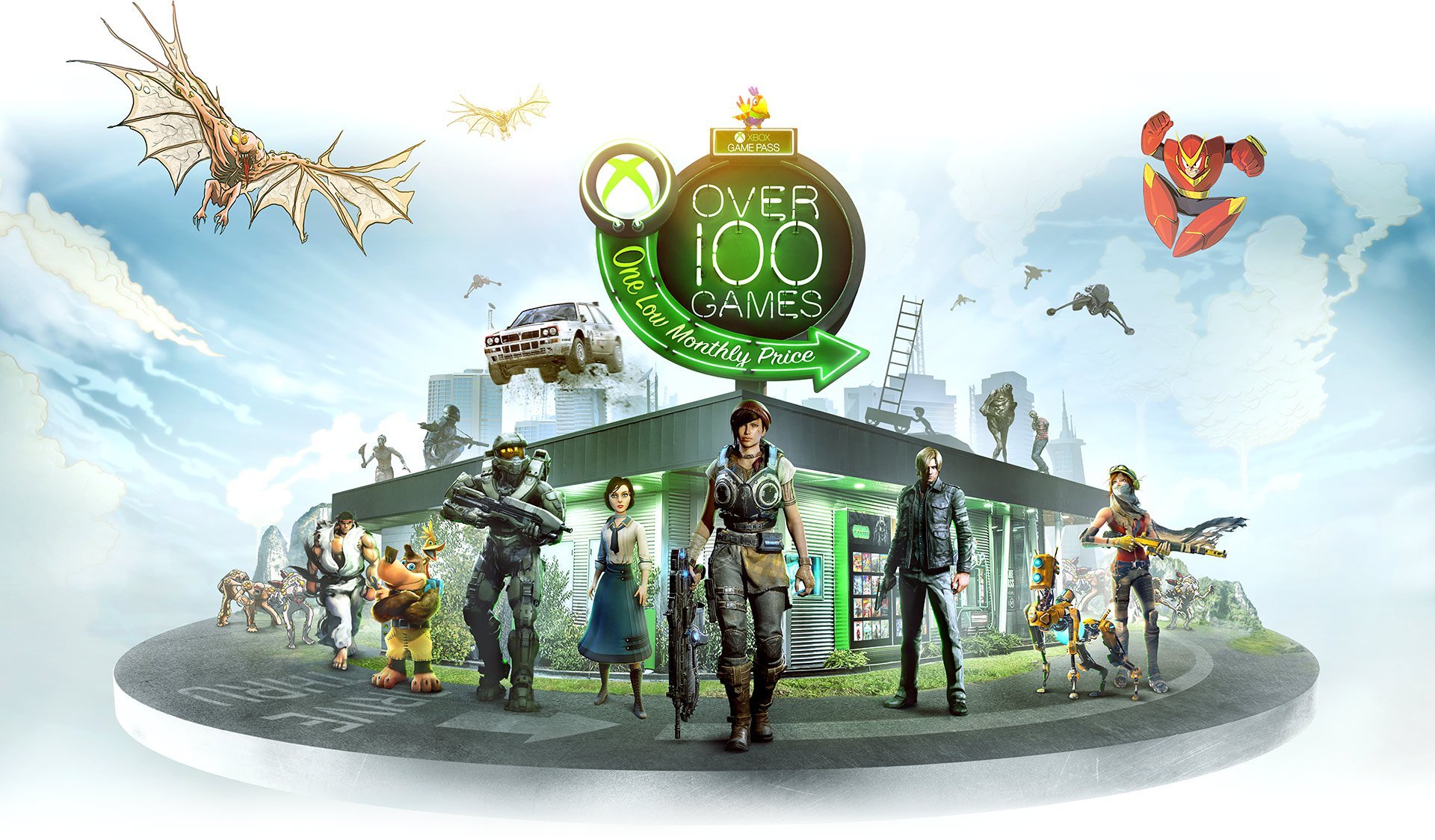 Microsoft announced the new Xbox Games Pass app for both Android and iOS during a special Gamescom episode of Inside Xbox. This announcement comes ahead of the September 1st launch for Halo: The Master Chief Collection, which will be released on Xbox Games Pass and its app.

The app will allow users to manage their Xbox Games Pass libraries, as well as their subscription. It’ll also give users the ability to pick and download any games from the service from their phone. And best of all: download it to their Xbox One.

A beta version of the app is now available on Android and iOS. Space is limited on iOS, because it can only be accessed through Testflight, as iOS is a closed platform. You can download the Xbox Game Pass app on Android here and sign up for the iOS beta here (remember, you will need Testflight to use it).

It’s worth keeping in mind that this only allows users to sort their Xbox Game Pass library, not their entire Xbox One library. Microsoft’s reveal video promises a clean, friendly user experience that is far more accessible than the Xbox One dashboard has a tendency to be. If Microsoft allowed users to sort the entirety of their libraries (which could be hundreds upon hundreds of games), it may muddy the experience. But that level of organization and management isn’t available in any of its competitors’ apps, either.

Steam does let you buy games from its app and, in theory, also allows you to download to your PC, but only if your computer is turned on and Steam is already running. (That’s assuming you get the game to download from your phone in the first place.)

Nintendo is a non-starter at the moment. Hopefully, when the Nintendo Switch Online service is out of its infancy, it can offer similar features to the Xbox Game Pass app on its own. Or, at the very least, do it better than Sony or Valve have managed to.

We’ve reached out to Microsoft for additional comment on the Xbox Games Pass mobile app and we’ll update should we hear anything.