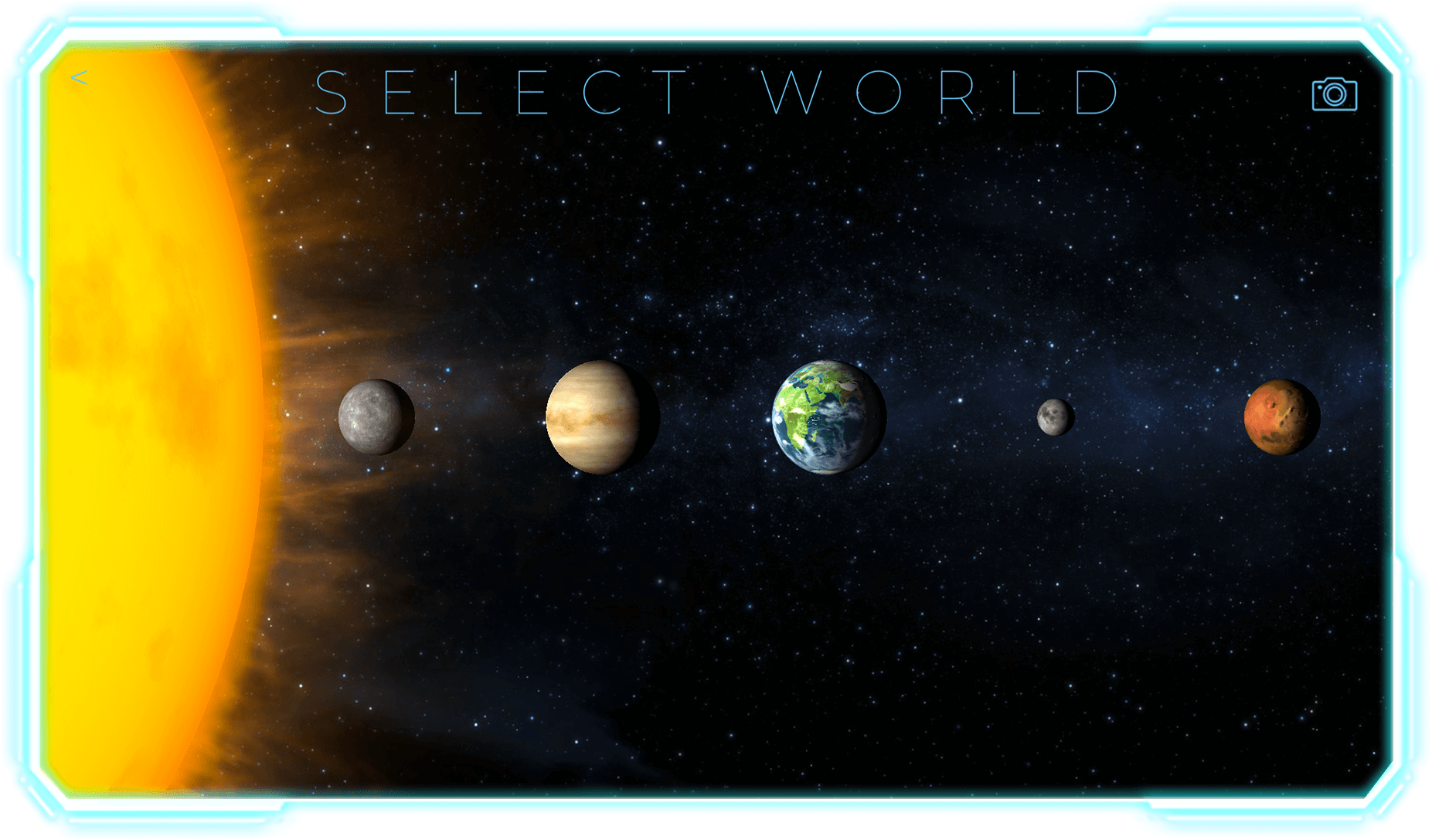 Tilting Point has announced today the continuation of its ongoing streak of property acquisitions. The mobile publisher has acquired TerraGenesis, a popular terraforming simulator from developer Edgeworks Entertainment. Tilting Point will assume the game’s mobile and PC development duties, while Edgeworks will remain the brand’s licensor and operate in a creative counsel capacity.

“Tilting Point’s relationship with Edgeworks kicked off as a live publishing partnership in November 2017,” Samir Agili, president of Tilting Point, told GameDaily. “We were involved in marketing and distributing TerraGenesis on mobile platforms, which eventually resulted in the game increasing its average gross revenue from $20,000 per month to $350,000 per month, for a total of $14 million to date.”

“We use this strategy to scale great games, which creates a pathway to bigger projects--such as co-development--and in some cases, acquisition,” Agili explained. “For certain developers, it makes sense for them to be part of the larger Tilting Point family as they benefit from the scale and stability we provide. It also enables them to take more risks with the knowledge that they will have access to all of our publishing services.”

According to Agili, TerraGenesis has surpassed 21 million downloads under Tilting Point’s guidance. This partnership helped eventually Edgeworks grow from a one-person studio to six. The outright acquisition of TerraGenesis seems like the inevitable endgame for such a collaboration.

Tilting Point has been making big moves in the free-to-play mobile space as of late. In March, it acquired Star Trek Timelinesfrom Disruptor Beam (now Beamable), and snagged Plamee Studios and a number of FTX Games assets from Playtech in July.

For Agili, TerraGenesis fits squarely into this strategy. It’s an attractive acquisition for several reasons, but the novel concept and its unique niche are the primary culprits.

“It’s a passion project for creator Alexander Winn, heavily science-based, that has found a community so actively involved in the game’s growth and success,” Agili said. “For us, the game is a fantastic case study that proves the value and success of collaboration.”

Winn, who developed the game on his own, is a self-taught designer who has always been fascinated by space exploration, and, specifically, the idea of terraforming.

“I kept assuming someone would make a video game about it, and it does get featured in small ways in other games, but eventually I just decided to make the game I wanted to play,” Winn told GameDaily. “I worked on it for 11 months in my spare time, and released it all on my own in 2016. We got over a million downloads in our first year, and signed with Tilting Point shortly thereafter.”

For Winn, Tilting Point’s acquisition of TerraGenesis is the fulfilment of years of hard work and dedication to the art and science that he’s passionate about. It’s also an opportunity to move on to new and exciting things.

“I’m a self-taught indie developer, so having Tilting Point working on the codebase not only frees me up to work on more projects, it’s also an opportunity for me to learn and grow as a game designer by seeing how other devs approach a project I’m intimately familiar with.”

Agili said that TerraGenesis is a natural fit for Tilting Point’s publishing strategy, which is characterized by deep working relationships with dev partners.

“In the case of TerraGenesis, we’re thrilled to continue working closely with Edgeworks as they provide creative counsel for the game, and we hope that this acquisition would allow them to move to new projects and keep growing,” he said.

Beyond the business aspect, Agili said that TerraGenesis appealed to him as a fan of space exploration.

“Personally, I’ve always wanted to work on a space exploration game; growing up, I played and watched everything I found on the subject matter and eventually studied aerospace engineering. So, working with Edgeworks on TerraGenesis has really brought me back closer to this passion.”

Tilting Point has some long-term goals and metrics in mind for TerraGenesis, and Agili said that there is a lot of untapped potential regarding the game’s user acquisition and revenue. These are things that he hopes will occur naturally as Tilting Point invests time and money into TerraGenesis. The philosophy is to build good gameplay and features, and the rest will follow.

“We plan to build upon the core game that [Winn] built, expanding the limited time event and governor systems, while introducing new features yet to be announced,” Agili explained. “At the same time, we will widen the TerraGenesis audience by focusing on additional growth opportunities in various geos and new platforms. Ultimately, we will enhance the experience for existing fans of the game, while introducing a new wave of players to the wonders of space.”

The relationship between Tilting Point and Edgeworks was established at 2017’s Games for Change event, where Winn was a presenter. His enthusiasm for the positive impact video games are capable of was infectious to Agili, who shares the belief that games can be educational and entertaining at the same time.

“We are proud to have a game in our portfolio that not only provides daily fun and entertainment, but also informs and educates its players,” Agili explained. “TerraGenesis is based on hard science facts and provides a window into the inner workings of planets and stars.”

It’s important to both Agili and Winn that the information presented in TerraGenesis is as accurate as possible, and that players have the opportunity to examine planet terraforming as a scientist would. The educational potential of such a game is enormous, and this is a quality that Tilting Point plans to lean into moving forward.

“Across the world, science teachers have used TerraGenesis in their classrooms to teach scientific topics in an approachable form,” Agili said. “This educational lens will remain at the core of TerraGenesis as we evolve the game going forward.”