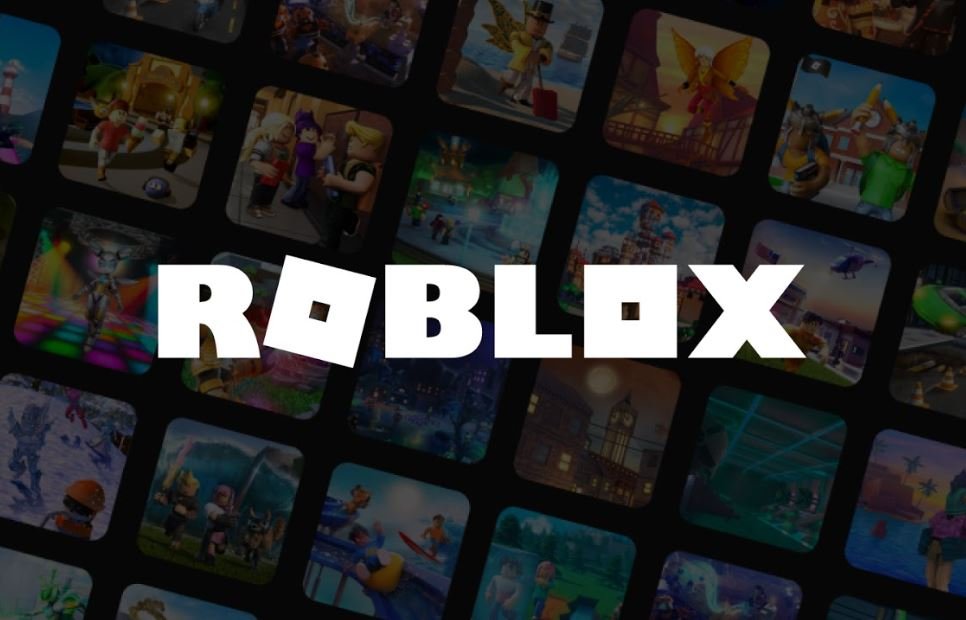 Earlier this week, Roblox Corporation announced that it has filed with the U.S. Securities and Exchange Commission (SEC) with the intent of going public with its common stocks. The news follows speculation at the start of October that the company was gearing up to take the plunge into the U.S. stock market. According to reports, the listing could accompany a doubling of Roblox Corporation’s $4 billion valuation.

Roblox is a sandbox-style creation platform that allows users to build and share unique game experiences. It was originally launched in 2006, and has since attracted a massive audience--primarily children--on mobile platforms in particular. According to mobile analyst provider Sensor Tower, Roblox remains one of the most prominent mobile games in existence.

“According to our estimates, Roblox has exceeded 430 million installs and reached nearly $2 billion in consumer spending globally across the App Store and Google Play since January 2014, which is when our Android data set begins,” Sensor Tower mobile insights strategist Stephanie Chan said. “The U.S. is its biggest market, representing over 25% of the installs with approximately 111 million downloads and over 66% of its gross revenue with about $1.3 billion in consumer spending.”

Chan said that Roblox has been enjoying a period of substantial growth thanks in no small part to the COVID-19 pandemic, which has had a marked impact on the games industry at large. According to Chan’s data, July saw the highest number of single-month downloads at 15 million worldwide, a 67% increase when compared to July 2019.

This has been a big year for Roblox, even aside from impressive revenue and download numbers. Earlier this year, Roblox Corporation closed a $150 million funding round led by Andreesen Horowitz. At that time, it also announced that Roblox had surpassed 115 million monthly active users (MAU).

Additionally, Roblox developers are projected to earn upwards of $250 million in 2020 through a combination of user purchases and the game’s premium payouts program.

While Roblox Corporation’s filing with the SEC didn’t indicate how many shares it would make available, and if it would adhere to a traditional initial public offering (IPO), there’s no denying how impactful the game has been over the course of its 14 years on the market. With a potential doubling of its valuation and its stocks available to the public, it will be interesting to see how Roblox Corporation handles the accompanying attention.