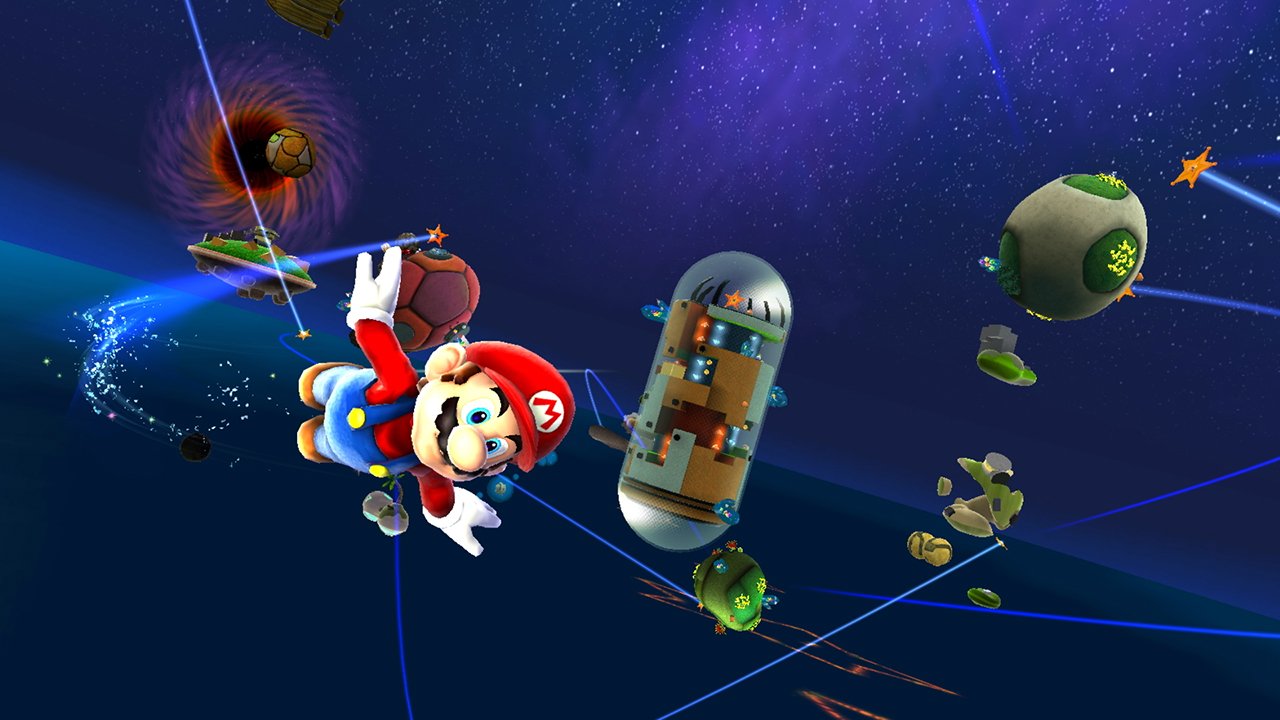 On the software front, it was Marvel’s Avengers that led the way in September, followed by Super Mario 3D All-Stars, Madden NFL 21, Tony Hawk’s Pro Skater 1 + 2, and NBA 2K21. Of these top five, four are brand new games that launched last month, illustrating a departure from recent reports from NPD.

“We're finally getting a steadier stream of new releases,” Mat Piscatella, executive director of games at NPD, told GameDaily. “Delays, impact of the pandemic, and the pending launch of next-gen has wreaked some havoc in the release schedule when compared to past years.”

By now, the overall effect COVID-19 has had on games industry revenue is well documented. Quarantine efforts have led to more people turning to games as a primary form of entertainment, resulting in record sales numbers for the business. But the pandemic has also resulted in several high-profile game delays, leaving consumers hungry for new experiences.

“As we've reported throughout the year, we do have more game players, playing more hours, right now than at any point in history, and overall spending on gaming since March has been very strong,” Piscatella explained. “Quite a bit of pent-up demand looking for new things to play exists, so it's not too surprising to see so many new releases hit the charts. The environment should continue to be very welcoming to new releases over the coming months.”

Super Mario 3D All-Stars snagged the second spot for the month. It’s a compilation that, according to Nintendo, will only be made available for purchase through March 2021. This marketing strategy of limited availability most certainly helped increase demand, but Piscatella thinks that won’t be the last we see of the three included games. In fact, the success of the collection could also motivate further re-releases.

“I don't think these games will disappear, like what would happen with the old school Disney Vault,” he said. “But I think there may be additional flexibility and buying options. For example, à la carte purchasing options on eShop. The sales of Super Mario 3D All-Stars should provide additional confidence in bringing other legacy titles to the new platforms, to say the least. But again, it's Nintendo, so I expect to be surprised.”

One interesting inclusion on NPD’s list is Crusader Kings III, a grand strategy title from Paradox. Upon release, it almost instantly became the best-selling entry in the franchise, and the most successful launch of all time for any Paradox game.

“I may be wrong, but the last time I believe a strategy title like Crusader Kings III hit the charts was Age of Wonders: Planetfall, which ranked number 15 in August 2019,” Piscatella explained. “Reviews have been very strong for Crusader Kings III, and I think the promotion that went along with being part of Xbox Game Pass helped amplify the title. It also did quite well on Twitch and was promoted strongly on Steam. Crusader Kings III is a great game that was marketed and promoted effectively. The best formula for sales success was constructed and executed. Really impressive work all around.”

For Piscatella, one of the most important takeaways from this month’s report is the continued strong performance of the Nintendo Switch. In August, the console set a new U.S. hardware sales record, and it was very close to doing the same last month.

“All the current market hype is around the next generation consoles, but we're seeing one of the best-performing platforms in history at its peak right now, and it's rarely discussed. So that's surprising.”

It’s also worth pointing out that gamepads and headsets also continue to set monthly spending records, a trend that Piscatella said is very unusual at this point in the console cycle.

“The pandemic is certainly having an impact on both segments, while it wouldn't be a stretch to assume that strong backwards compatibility support is giving consumers confidence to continue investing in peripherals prior to the next gen launch. These sales could surge even higher in November and December.”

The market for headsets in particular has expanded quite a bit during the pandemic, as work-from-home and virtual learning environments have consumers looking to upgrade their setups. In August, headset manufacturer Turtle Beach announced record revenues for Q2 2020.

All told, we’re still seeing a major impact on the games market thanks to COVID-19, and the imminent release of next-gen consoles is going to complicate matters further. From any point of view, these are fascinating times to be an industry observer.