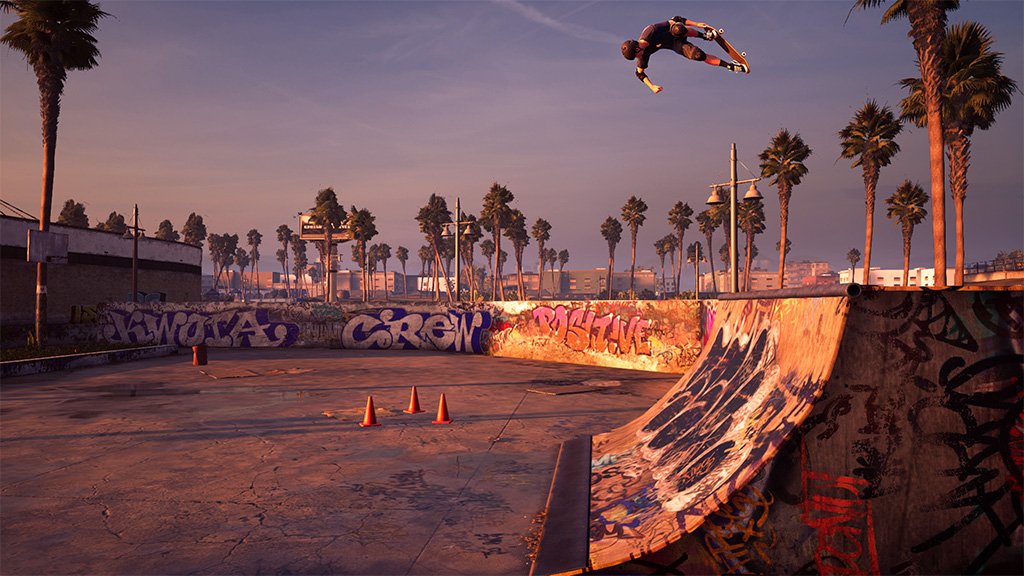 Last week, games industry analytics group SuperData released a report examining September’s trends in digital game sales, and the numbers show the continued strong performance of the digital sector. Last month, digital revenue reached $10.7 billion, which is a 14% increase over the same period last year. It was the console segment that saw the most improvement: revenue there increased 40%. Meanwhile, mobile and PC saw increases of 9% and 8%, respectively.

For Carter Rogers, principal analyst at SuperData, one of the big surprises was the strong sales of two remakes/rereleases in the form of Tony Hawk’s Pro Skater 1 + 2 and Super Mario 3D All-Stars; they took the second and fourth spots on the console charts, respectively. Rogers told GameDaily that publishers are likely to continue to lean into nostalgia given this kind of success--and he expects the upcoming Demon’s Souls remake to perform well in this regard--but there is an argument with saturating the market with remakes.

“We might reach a point of diminishing returns,” he said. “It’s no coincidence that most big remakes are of ‘90s and early 2000s games. 3D graphics and game design were still relatively primitive, so many aspects of games from this time can be improved in a remake. Games from later periods have less room for improvement. Also, widespread backwards compatibility on the new consoles means consumers may become less willing to buy updates to existing games unless dramatic improvements are made.”

“Even if the subgenre doesn’t return to the popularity of 20 years ago, this hopefully bodes well for Riders Republic, Skate 4 and other titles.”

On consoles, the top-earning digital game for September was, perhaps unsurprisingly, NBA 2K21. According to SuperData’s report, digital console sales were up over 19% compared to NBA 2K20 at launch, and in-game revenue was up 8%.

The launch wasn’t without controversy, though, as the inclusion of unskippable ads soured many. Clearly, it wasn’t enough to deter the franchise’s fans, though.

“Ads and new microtransactions tend to face a backlash if they’re introduced in a game that didn’t have them before,” Rogers said of the backlash. “However, game makers are going to continue to try and find new revenue sources. Given that ads are part of the experience of watching real-world sports, they’re always going to play a bigger role in that genre than other types of premium games.”

The PC charts were led by perennial top-performers League of Legends, Dungeon Fighter Online, Crossfire, and Fantasy Westward Journey Online. Coming in at number five on the list, though, is strategy heavy-hitter Crusader Kings III by Paradox Interactive. Upon launch, it became Paradox’s most successful game release of all time. It also sold more units in its launch month than either Total War: Three Kingdoms and Civilization VI, respectively.

“Strategy games are definitely a smaller genre than shooters or action-adventure games, so it’s rare for one to make the top 10 list on PC,” Rogers admitted. “However, passionate fans can keep a game alive for years by purchasing add-ons, which happened with Crusader Kings II.”

Rogers said that Crusader Kings III sets itself apart thanks to its emergent storytelling and the focus on small-scale relationships amid large-scale kingdom building, which has the potential to attract players who typically wouldn’t be interested in strategy games.

Elsewhere, September saw the transition of Rocket League from a paid game to a free-to-play title, a shift that did wonders for its player count. Reportedly, player numbers shot up 193% a week after the change, and digital sales nearly matched the previous three weeks in the month.

“The number of copies sold of the game has been gradually declining since 2016, so opening the doors to more players who can then purchase in-game content was definitely the right move to make,” Rogers said. “Counter-Strike: Global Offensive saw record user numbers and eventually revenue after it went free-to-play, so this transition can definitely pay off if handled right.”

One of the biggest stories of last couple months is Among Us, the party/deduction game that has enjoyed surprise success on the back of unexpected influencer attention. The game’s popularity was highlighted in recent weeks thanks to a widely-watched stream from New York Representative Alexandria Ocasio-Cortez, who took to Twitch to encourage voting among the younger demographics.

“This is another example of how games have become the best alternative to real-world gatherings this year,” Rogers said. “We also found that her channel averaged 358K viewers during the stream, so plenty of viewers were sticking around for a while. It’s yet another step toward normalizing games as a major social platform where people can expect to see public figures.”

All told, this month’s report from SuperData highlights the ongoing effect the COVID-19 pandemic has had on the gaming landscape. With new consoles set to launch in just a couple weeks, it will be interesting to see if industry revenues can maintain momentum.