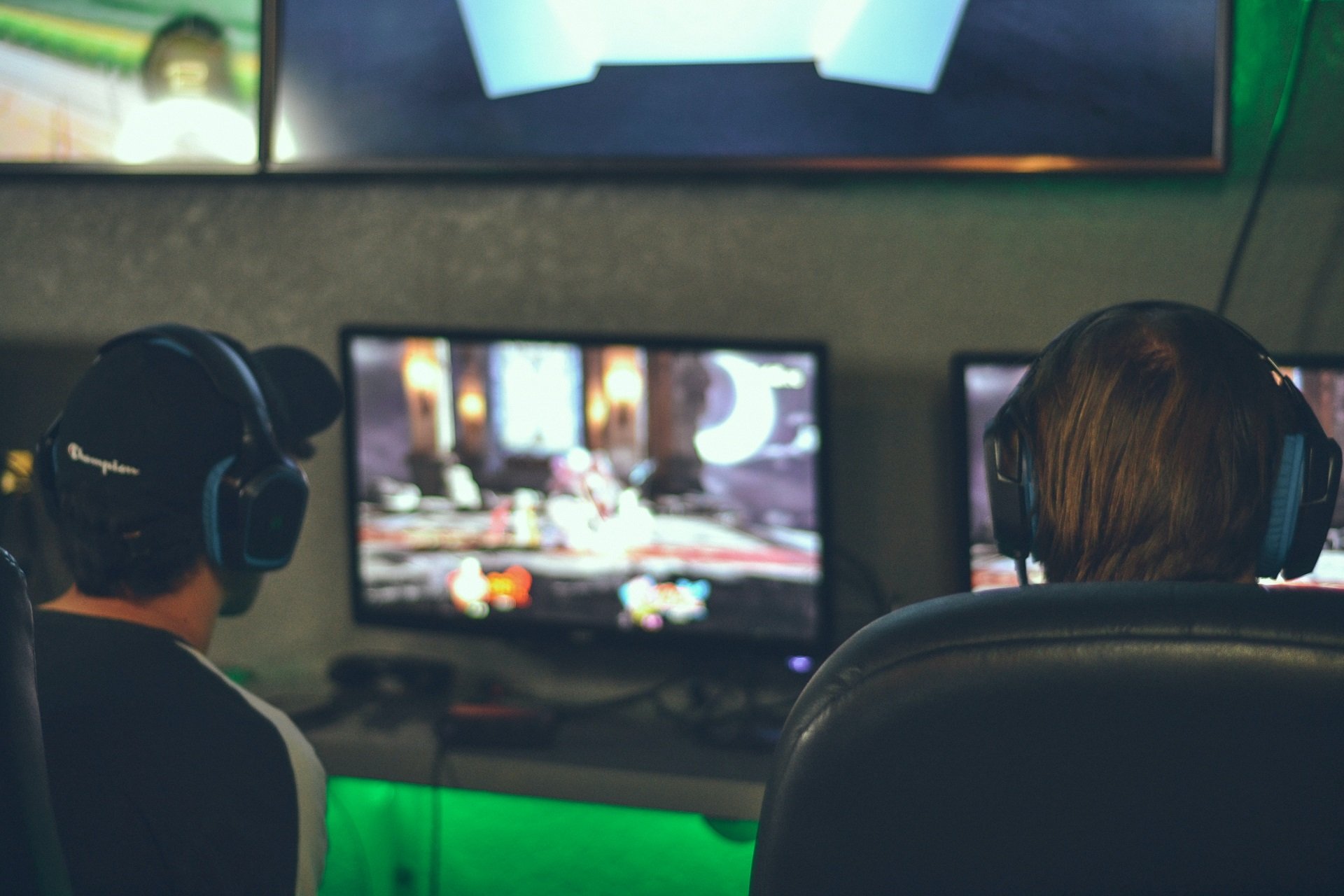 In June, analyst provider Newzoo projected the games market to generate $159 billion this year in the wake of the COVID-19 pandemic. This week, Newzoo released a new forecast that sees this estimation increase to $174.9 billion thanks to the continued effects of the pandemic. Further, the company is predicting industry revenue to grow to $217.9 billion by the year 2023.

In June, Tom Wijman, senior marketing analyst at Newzoo told GameDaily that the unpredictability of the virus coupled with the imminent launch of next-gen consoles has created a difficult market to monitor, but he is confident in the firm’s ability to analyze existing data.

“The next-generation consoles in particular are a pattern we see repeated every so often,” Wijman said at the time. “We were already recognizing similar spending patterns for a new console generation in 2019. To ensure our numbers always use the latest possible information, we adjust our market forecast based on the latest available data every three months.”

With 2020’s first six months of financial results now available from a number of industry companies, Newzoo has a bit more data to work with. And apparently this data was enough to increase its previous forecast.

Unsurprisingly, mobile gaming remains the most lucrative segment. In this week’s report, Newzoo said that mobile will account for $86.3 billion of 2020’s $174.9 billion total. This estimation is an increase over the previous forecast of $77.2 billion. This year has seen substantial efforts to capture more of the hyper-casual market that, historically, has served as a reliable revenue stream for many mobile publishers. This is in large part thanks to mobile device saturation among other factors.

“Hyper-casual is booming on mobile,” Randy Nelson, head of mobile insights at Sensor Tower, told GameDaily in May. “These titles are dominating the charts, accounting for nine of the top 10 most installed mobile games in the United States for the first quarter of 2020, and 82% of the downloads for the top 25,” Nelson told GameDaily. “The top 10 games of this type were downloaded 80 million times during Q1 in the US alone.”

Elsewhere, Newzoo estimates that $51.2 billion of the year’s revenue will come from the console segment, a 21% year-over-year growth--more than double the original forecast. Traditionally, console sales dip significantly at the end of a cycle, but the pandemic has resulted in surprising growth for the sector.

Geographically, Newzoo said that 49% of all consumer spend on games will come from the US and China. Asia is the largest games market in the world, and it’s dominated by the free-to-play business model: in August, analyst group Niko Partners noted that F2P accounted for 80% of all digital games revenue in Asia last year.

“F2P games can reach a much broader audience than premium or subscription games,” Daniel Ahmad, senior analyst at Niko Partners, told GameDaily at the time. “As F2P titles become more challenging and competitive, developers have an opportunity to drive revenue in more ways without disrupting the experience.”

All told, Newzoo’s report casts a spotlight on the impact COVID-19 has had on the games industry. Games were already the most lucrative entertainment medium in the world, a fact that’s easy to forget. The pandemic has emphasized just how popular they are, though, and there’s no reason to believe that this won’t be the case for the foreseeable future.