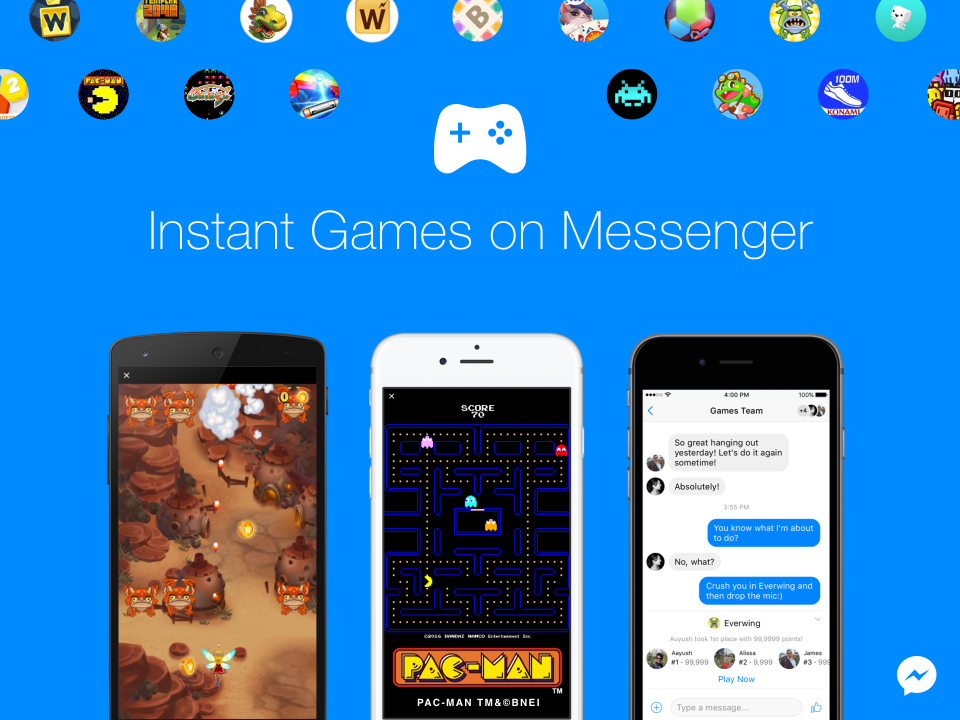 A departure from the industry standard 70/30 cut, Facebook is now letting Android developers keep all in-app revenue for games on its Instant Games mobile platform, the company announced Monday.

Previously, developers would get a 30% cut taken from Google when developing a title for Android, and then an additional 30% of what was left after Google’s cut would go to Facebook. With this new change, Android developers will still pay 30% to Google, and will not have to give Facebook a cut from the in-app purchases.

In addition, this policy has been put into effect starting Aug. 1, and developers will receive retroactive payments as a result.

Bob Slinn, Director of EMEA Games Partnerships at Facebook, commented on the decision.

“When we make platform-level changes like updating rev/share policies, we want to make sure they go into effect at a set date and time based on how payments are distributed to developers,” Slinn said. “Even though we knew that we would announce the change after Aug. 1, we wanted the change to benefit developers at the earliest possible date and Aug. 1 made the most sense based on how we report and pay out.”

Slinn further added that it “just felt like the right thing to do.”

When asked if this is in an effort to bring more developers to Facebook, Slinn did not play coy.

Instant Games are casual games players enjoy on the Facebook site and on apps like Facebook Messenger. There are currently over 1,000 titles available on the Instant Games, including household name titles like Words With Friends. The platform allows players to instantly launch games with friends within iMessage or Facebook Messenger, eliminating the need for players to search for friends within separate game app. The convenience must be taking off with players, “4.3 billion game sessions have been played in Instant Games in the last 90 days,” according to Slinn.

Slinn did emphasize that the new policy for Facebook not taking a cut from developers’ in-app revenue only applies to games in Android’s Instant Games platform, and does not apply to Instant Games launched on the web version of Facebook, for example.

Instant Games is less than six months old, yet growth has been fast. Slinn noted that Facebook is  working hard to listen to feedback in order to “ensure that we build a platform rooted in strong economics for developers.”

“It’s still early days, and there’s a learning curve that many developers are going through for building games on a messaging and social-first platform like Instant Games,” Slinn added. “While we have a lot more to do, we’re seeing encouraging results from developers that are building successful games and businesses on the platform.”