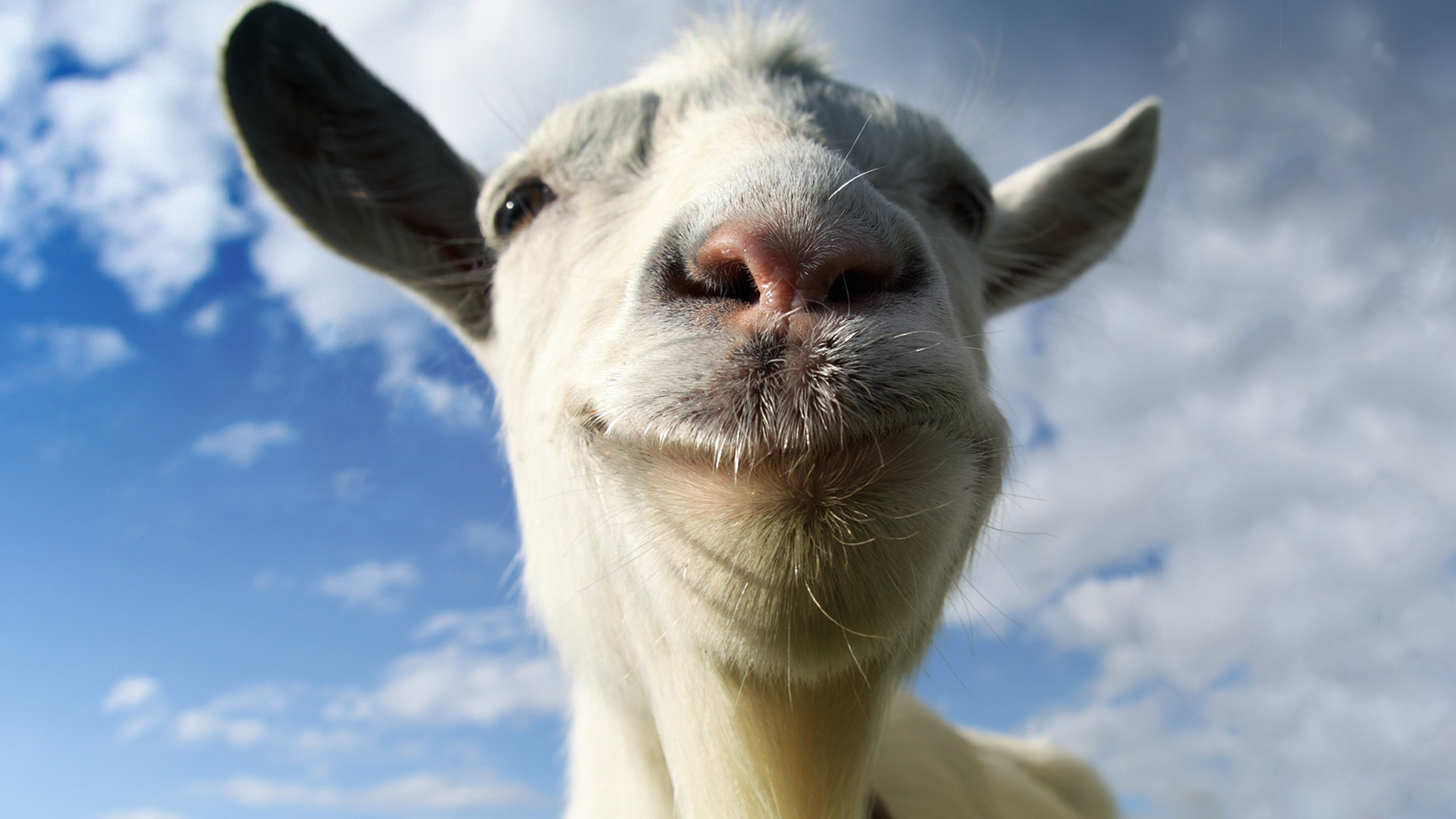 This week, Embracer Group continued the substantial expansion it has been experiencing throughout the last year or so. Yesterday, the company announced the acquisition of an impressive 13 new companies; 12 game studios and one PR firm. By announcing all of the purchases at once, Embracer is highlighting its ongoing strategy to grow its business as wide as possible.

Embracer has been on a buying spree over the last year that saw the acquisition of Saber Interactive, Vertigo Games, Tarsier Studios, Gunfire Studios, and many others. In an earnings report from May, Embracer noted that its games business grew by 31%, a number that has only increased in the subsequent months.

The wild growth of Embracer’s games business is certainly impressive from a journalist point of view, but some analysts note that these acquisitions are less about quality and more about quantity, a conceit pointed out by Louise Shorthouse, senior analyst at Ampere Analysis.

“These latest acquisitions, along with previous ones, are virtually all indie or AA-studios,” Shorthouse told GameDaily. “So although the reach and influence of Embracer Group has become even greater, its voice often cannot be heard above the noise of the industry-leading titles and their creators in terms of mainstream coverage. It seems like Embracer Group is targeting growth through breadth and diversity--in other words, rather than trying to sell millions of copies of a single game, it can sell thousands of copies of multiple titles.”

The diversity Shorthouse noted can be seen in the variation of Embracer’s newest acquisitions; the business focus and target audience of these studios is rather varied.

“Many of these studios cater to the PC and console platforms, but there are mobile developers in this list as well, and the content associated with these studios caters to a variety of tastes, from Goat Simulator to Phoenix Point,” Shorthouse explained. “Embracer has also acquired a QA specialist, Quantic Lab, and a PR Agency, Sandbox Strategies.”

Shorthouse said that having stakes in multiple game genres and platforms, as well as elements of the broader “value chain” of game development, can help ensure the longevity of Embracer’s games business.

“The diversification of revenue streams means specific losses may be less impactful, should they occur in the future.”

At least part of the reason Embracer Group has been able to expand its mergers and acquisitions strategy in recent months can be attributed to the increased engagement video games have seen during the COVID-19 pandemic. Quarantine efforts have led to many people turning to games as a primary form of entertainment, which has boosted the industry’s already-dominant position atop the sector.

“As a result of the pandemic, we have seen engagement with games greatly increase,” Shorthouse said. “A small amount of this improved engagement will persist post-pandemic, and the rise in M&A activity in the sector is testament to that.”

In all, Embracer’s dedication to growth and diversification is nothing short of impressive. It will be interesting to track the company’s progress on this front and see how it benefits from the aggressive strategy.