Report: Video game usage has increased to 79% in the U.S. this year (NPD) 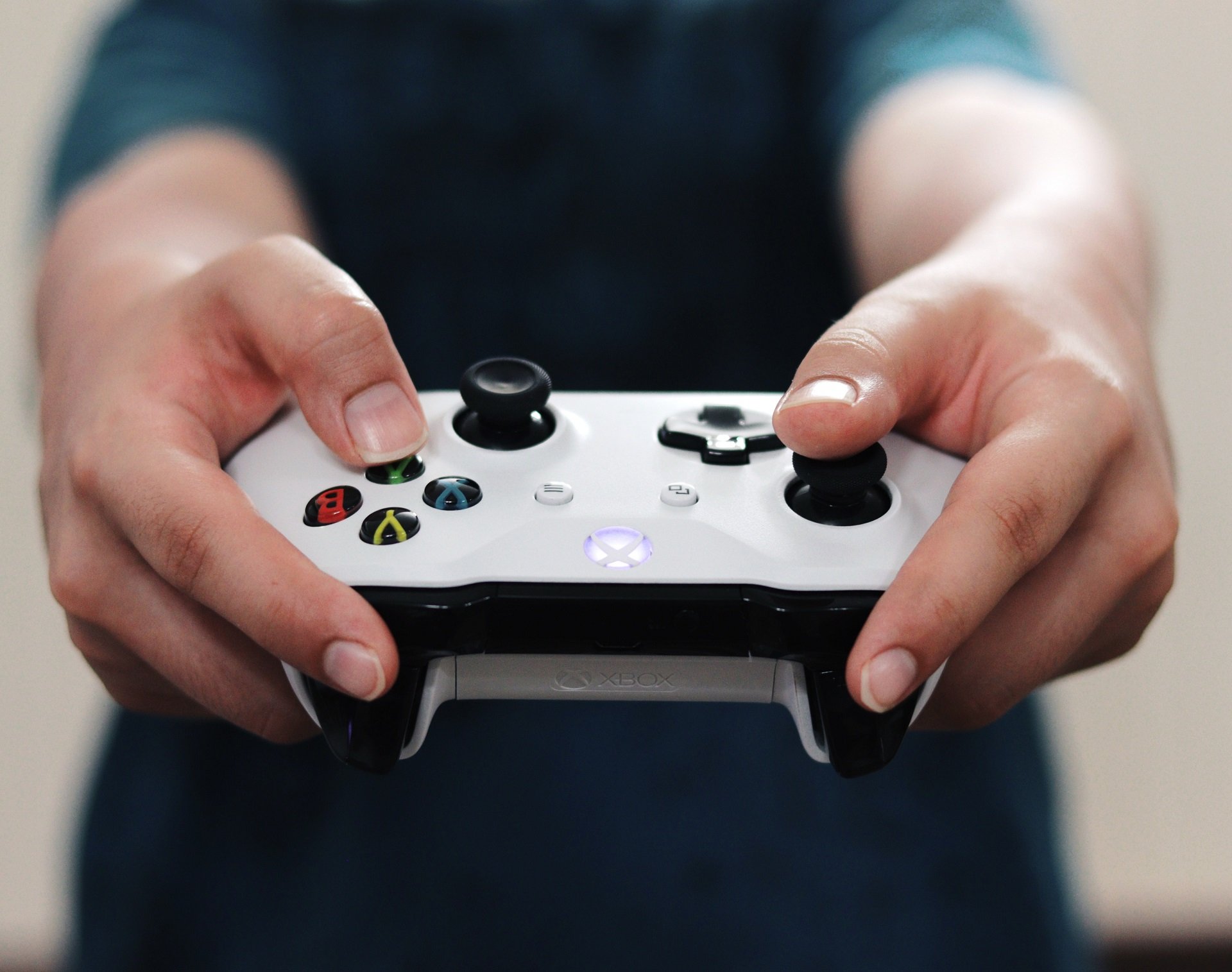 As an entertainment medium, video games have become one of the most popular--and lucrative--pastimes in the world, a trend emphasized by the ongoing COVID-19 pandemic. This week, analyst provider NPD Group released a report--the second of its kind--examining the growth that the games industry and its audience has experienced over the last year.

According to the numbers, 79% of all consumers regularly play video games, with four out of five having played a video game in the last six months. In total, time spent playing games has increased 26% over the last year, and consumer spending rose by 33%.

“This is only the second time this study has been conducted, so we can only compare to 2019, but I don't believe that this kind of growth has happened before,” Mat Piscatella, NPD’s executive director of games, told GameDaily. “Perhaps 2007-2008 with the Wii could have produced similar results, but I just do not know.”

One of the most notable aspects of NPD’s report is the news that gaming participation among adults over 45 years of age has significantly increased. According to the data, time spent gaming among the 45-54 demographic rose by 59%, and by 48% in the 55-64 group. Additionally, spending increased 76% and 73%, respectively. Further, the 65-plus age group increased its gaming time by 45%, and its spend by 29%.

“The data suggest that people looking for more at-home entertainment options due to the pandemic has driven this growth,” Piscatella explained. “We've seen increases across PC, mobile, and console engagement in these age ranges as well, so it's not just one area of gaming that has seen more engagement from this age group.”

Before the pandemic, the games industry was already experiencing sustained growth, but Piscatella notes that COVID-19 appears to have accelerated these trends. The big question is if, once the pandemic begins to subside, the industry can maintain this kind of upward mobility without the aid of lockdown practices.

“This kind of growth doesn't tend to continue forever, and much of the outlook is dependent upon what happens with the pandemic,” Piscatella explained. “However, the data also suggest that already existing trends in engagement growth may have been accelerated. If this is indeed the case, then a pullback is unlikely. However, if this is not the case, and people return to their pre-pandemic behaviors once the pandemic has passed, then it is possible a pullback could occur.”

One of the major reasons gaming has seen such significant engagement is the lack of other entertainment options. COVID-19 has shut down movie theaters, restaurants, and live events, which makes video games one of the only choices for indoor recreation.

“This study is a snapshot of the changes in behavior U.S. society has experienced because of the pandemic,” Piscatella said. “The sharp drop-off in areas like going out, live events, and visiting theme parks are contrasted by increases in areas that are more focused around the home--in particular, video games. It quantifies what has occurred during a time of incredible change in how we all live.”

The question, Piscatella said, is how much of this change is permanent versus temporary. Of course, there’s no way to know at this point of time, so there’s not a lot we can do except wait.