Activision: Call of Duty passes $3 billion in net bookings over the last year 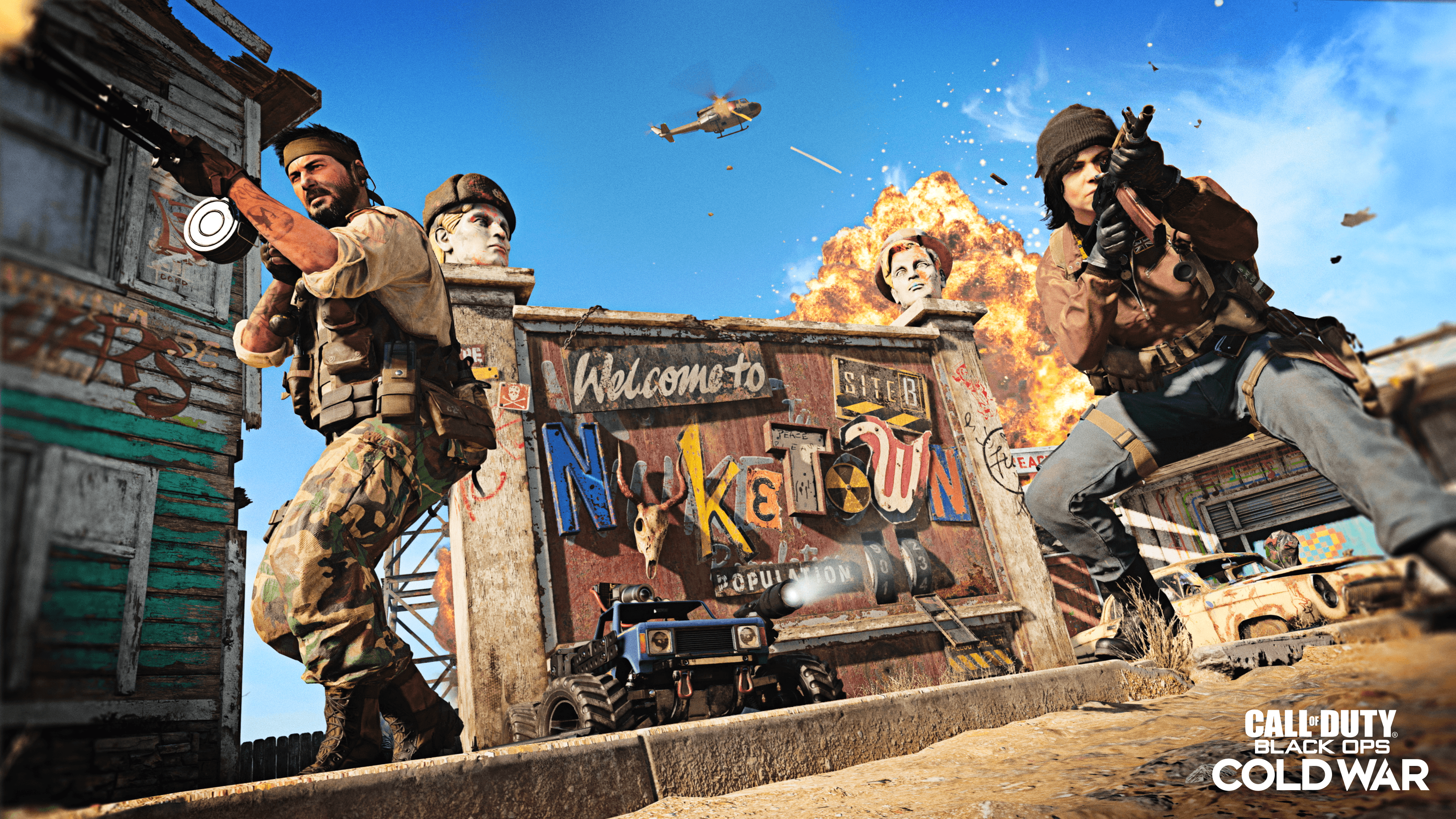 It’s been a landmark year for Activision and the Call of Duty franchise. Today, the company announced that the series has surpassed $3 billion in net bookings over the last 12 months. The news comes following the November launch of Call of Duty: Black Ops Cold War, which, according to Activision, set a new digital sales record for the franchise.

“The momentum over the last year across the Call of Duty ecosystem from free-to-play Warzone as well as post-launch support of Modern Warfare, and now to Black Ops Cold War has been incredible,” Byron Beede, general manager of Call of Duty at Activision, said in a statement.

Reportedly, net bookings for Call of Duty have risen more than 80% year-over-year, with units sold up over 40%. Activision also estimates that more than 200 million people have played Call of Duty this year, setting a new usership record on PC and console.

Last year’s Modern Warfare has been a titanic hit for Activision, and that momentum has been bolstered by the subsequent launches of the free-to-play Warzone and Call of Duty: Mobile, both of which have helped propel the franchise to new heights.

In January, industry analyst group NPD put Call of Duty’s popularity into perspective when it released its games of the decade report; Call of Duty accounted for half of the top 20 best-selling games of the last 10 years. By generating more than $3 billion over the last year, Call of Duty’s importancein the games business has been emphasized.

The COVID-19 pandemic has almost certainly contributed to Call of Duty’s success this year. As a whole, the games industry has seen inflated revenue as people turn to games as a primary form of entertainment amid lockdown efforts, a trend that has emphasized Call of Duty’s already prominent space in the medium,

In all, the success of Call of Duty is well-documented at this point, but it’s fascinating to see a number attached to its popularity. Activision is historically cagey when it comes to releasing concrete data, but $3 billion in a year is certainly worth celebrating publicly; this is a sum that nearly matches the most money Activision has ever generated in a single year. It will be interesting to see how the series fares as the new generation of consoles gets underway.