Cyberpunk 2077 under fire for epileptic triggers 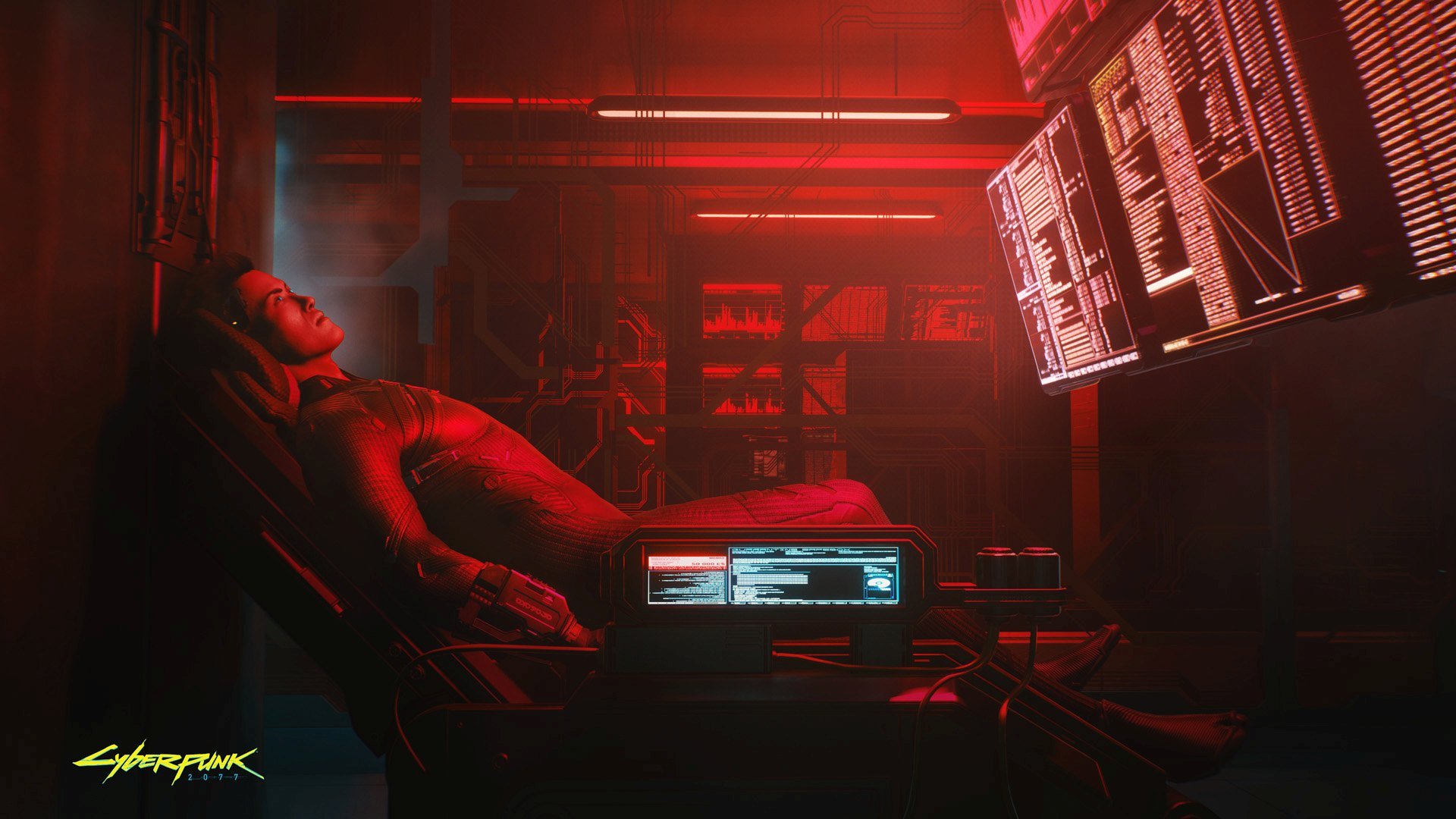 The buildup to release for CD Projekt Red’s much-anticipated action-RPG Cyberpunk 2077 has been marked by no shortage of controversy. From crunch to sketchy depictions of people of color, it’s been a rough several months. Now, with the game in critics’ hands, one reviewer has noted a new, unforeseen issue: epileptic triggers.

For Game Informer, Liana Ruppert, who lives with seizures resulting from her time on active duty, wrote a PSA warning others that some sequences in Cyberpunk 2077 have the potential to trigger epileptic episodes. The sequences revolve around “braindancing,” a story-critical feature that sees the player reliving the memories of dead characters. By design, initiating a braindance imitates the real-world headset and strobing lights used to trigger seizures and diagnose epilepsy. This, according to Ruppert, triggered at least one major seizure.

“When you notice the headset come into play, look away completely or close your eyes,” Ruppert advised. “This is a pattern of lights designed to trigger an epileptic episode and it very much did that in my own personal playthrough.”

Since Ruppert’s piece went live, CD Project Red has issued a statement promising a fix to this issue: “We’re working on adding a separate warning in the game, aside from the one that exists in the EULA. Regarding a more permanent solution, Dev team is currently exploring that and will be implementing it as soon as possible.”

CD Projekt Red did not immediately respond to a request for comment.

According to Richard Hoeg, managing partner at Hoeg Law in Michigan, there may be some legal ramifications for CD Projekt Red if the company is deemed to have acted irresponsibly by not including a warning or an option to opt out of the flashing segments. Almost certainly, without such measures CD Projekt Red would become the target of many lawsuits.

“If the issue were bad enough, you’d likely have folks bringing claims whether they would prove legal winners or not,” Hoeg told GameDaily. “There is likely to be a lot of money there, after all, and the bad PR alone would be enough to raise the possibility of a settlement.”

The trick, though, is Cyberpunk’s status as an audiovisual work. Hoeg said that it’s a segment that isn’t regulated in terms of content. In this way, a prominent disclaimer would go a long way in defending CD Projekt Red from legal action.

“Such a warning/consent would be an attempt to head off ‘tort-based claims for things like product defect and assault at the pass,” he explained.

Another wrinkle comes in the form of accessibility, particularly in the United States. Under the Americans with Disabilities Act, places of “public accommodation”--i.e. movie theaters--need to be deemed “accessible” to the general public. Where video games fall in this discourse is a bit of a gray area, though.

“Video games are not generally covered in the same manner, as ‘public accommodation’ for the most part has been applied primarily only to physical locations, so one would think that CDPR wouldn’t have the same kind of concerns as a movie theater in the US at least,” Hoeg said. “They should, however, be adding a warning at minimum, in order to avoid those generalized tort claims.”

At the end of the day, this is what Hoeg expects CD Projekt Red to do, in addition to adding the ability to toggle the offending lights on and off. If the company’s social media statement is anything to go by, this is exactly what is going to happen.