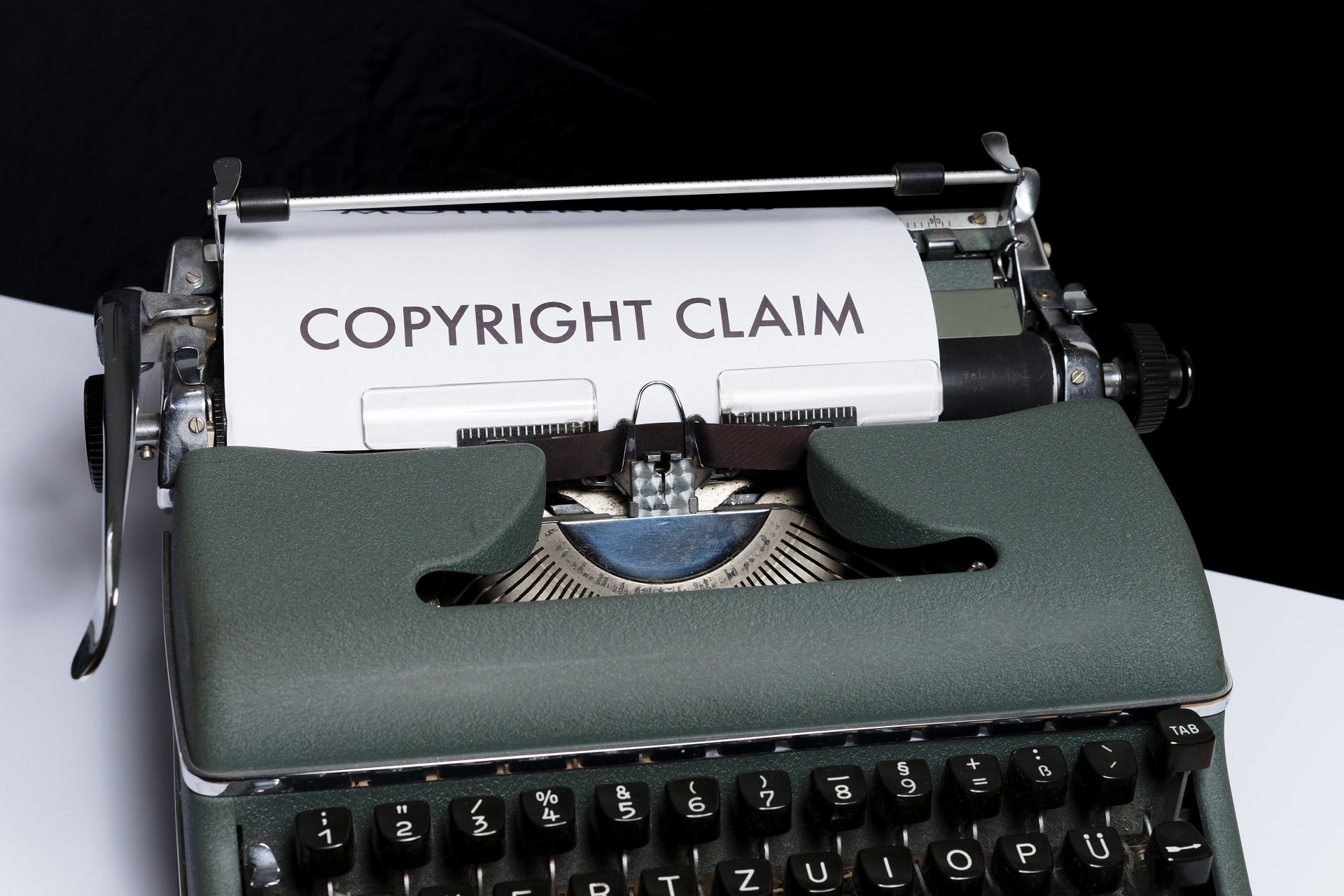 Early this month, US lawmakers put forth a spending bill that also included provisions relating to copyright infringement. Specifically, according to Protocol, three controversial provisions were incorporated into the bill: the CASE Act, the Trademark Modernization Act, and a separate felony streaming protocol.

Questions about why copyright infringement provisions were included in a government spending bill aside, these proposals all seek to incite harsher punishments for those who violate such laws. Under the new rules, infringing on a copyright would become a felony rather than a misdemeanor, meaning that the violators could face far more prison time than is currently standard.

These proposed provisions, particularly the felony streaming protocol, would also encompass video game streaming, meaning that content creators and livestreamers could be subject to penalties for streaming a game. The protocol cites “between $29.2 billion and $71 billion in lost revenue annually” due to unlicensed streams of sporting events, movies, music, and more. This conceit likens streaming to piracy in that way.

In an interview with GamesIndstury.biz, business attorney Richard Hoeg said that the felony protocol closes a loophole in the existing Copyright Act language that allows for “public performance” of copyrighted media.

“The proposal now is that this 'loophole' be fixed,” Hoeg said in the interview. “That streaming (which, in some cases could be distribution, in the case of downloads/archives for instance, but often will just be public performance) should be subject to the same felony penalties as more obvious copying."

Importantly, Hoeg’s interview with GamesIndustry took place before the specific text of the proposed bill--which was spearheaded by Republican Senator Thom Tillis from North Carolina--was made public. Since then, the bill has been published online, and Hoeg had some additional thoughts that he shared with GameDaily today.

“In short, the bill is aimed specifically at ‘digital transmission services’ with a note in the senator’s blog that it isn’t intended to hit individuals,” Hoeg said. “The issue, of course, is that if passed, the ‘who it will target’ concept will be at least partially out of the legislature’s hands, and the proposed definition of ‘transmission services’ does little to provide comfort to, say, a Twitch channel in much the same way that the FTC has accused YouTube channels of being ‘website operators’ for purposes of COPPA.”

For Hoeg, the language of Tillis’ bill exhibits a disconnect between its intent and enforcement methods. The goal is purported to close the existing loopholes by treating streaming similarly to traditional copyright infringement cases. In this way, violators can be more harshly prosecuted if it is found they are found to have been profiting off their offense. It makes a certain logical sense given the current state of copyright legislation, Hoeg said, but Tillis’ bill fumbles the execution.

“[The bill] establishes entirely different criteria/penalties for digital streaming, killing whatever benefit could have been achieved by unifying treatment,” he explained. “As I’ve mentioned in the past, I am amenable to the notion that public performance (through streaming) can be just as damaging as formal distribution in 2020. I just don’t believe the bill in question does a great job of cleaning that up.”

The rise of video game streaming has called into question the legal issues surrounding platforms like Twitch and YouTube where content creators often earn a living by streaming copyrighted material. It’s a subject that has resulted in a gray area for publishers who stand to benefit from attention brought in by popular influencer types. Tillis’ bill would throw a wrench into the relationship between publishers and streamers, but the potential fallout remains unknown. If this story highlights anything, it’s the messy nature of US copyright law as lawmakers attempt to grapple with the ongoing evolution of digital entertainment.