EA to acquire Codemasters in a $1.2 billion deal 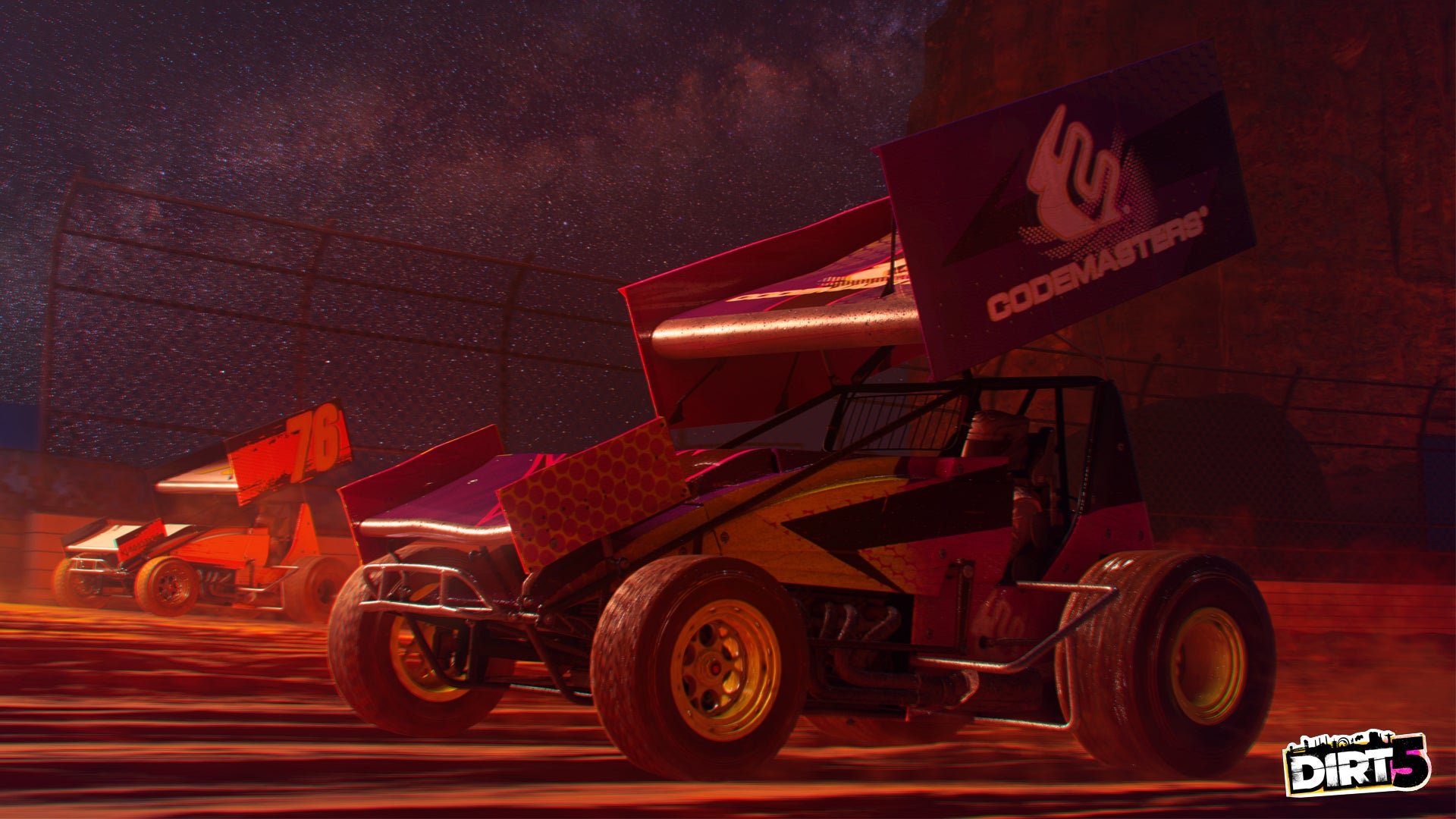 This week, Electronic Arts agreed to acquire Dirt, Grid, and Formula One developer Codemasters for a reported $1.2 billion. The deal follows the news that Take-Two was also bidding for the UK-based company.

“We believe there is a deeply compelling opportunity in bringing together Codemasters and Electronic Arts to create amazing and innovative new racing games for fans,” EA CEO Andrew Wilson said in the announcement release. “Our industry is growing, the racing category is growing, and together we will be positioned to lead in a new era of racing entertainment.”

By bringing Codemasters into the fold, EA is adding to its already-substantial racing game offerings. Before the acquisition, the company already published the Need for Speed and Burnout franchises, but Codemasters will make EA a front-runner in the genre.

“The strength with EA has been sports, but Take-Two has been nipping at them on that front,” analyst David Cole of DFC Intelligence told GameDaily. “An acquisition of Codemasters and their racing products would have been a further bite into that share and I think that EA couldn't let that happen. I really think the outbidding was a defensive move on EA's part.”

Every year, EA’s Madden and FIFA releases are top-performing games, but Take-Two’s NBA 2K series has been substantially cutting into the sports market. By acquiring Codemasters, EA may gain a leg up on that front by way of racing games. Still, Cole points out that the racing genre is a very competitive one.

“They have nowhere near a monopoly on racing games as you have products like Forza, Gran Turismo and many others,” Cole explained. “However, EA does have a strong position, and Project Cars, F1, and Dirt are big additions making them a strong player. Without those products EA would have continued to fall behind the competition.”

For Louise Shorthouse, senior analyst of games at Ampere Analysis, the fact that Codemasters was able to field two sizable acquisition offers--from Take-Two and EA--speaks to the significance of IP notoriety in today’s games landscape.

“Given the increasing numbers of storefronts and services--from subscriptions to cloud gaming--content has become even more valuable, especially unique IP,” Shorthouse told GameDaily. “It is the key point of differentiation for consumers.”

Shorthouse also echoed Cole’s sentiment that EA is looking to bolster its position in the racing market and become more competitive with the likes of leading racing devs like Gran Turismo’s Polyphony Digital and Forza’s Turn 10 and Playground Games. Considering EA’s size and reach, this is a very achievable task.

“EA clearly wants to position itself as the leading publisher in the racing games space, and it does feel like a logical acquisition given EA's track record of successful titles. In addition to being a great achievement for Codemasters, the deal could also expose the developer's broader catalogue to a larger audience. Its titles will likely come to EA Play, which is currently included in Xbox Game Pass Ultimate.”

This year has been big on the mergers and acquisitions front, with companies like Embracer Group and Zynga continuing their streak of purchases. Codemasters is one of the more high-profile developers to get bought out this year, and it will be interesting to see how it’s business evolves under the EA banner.