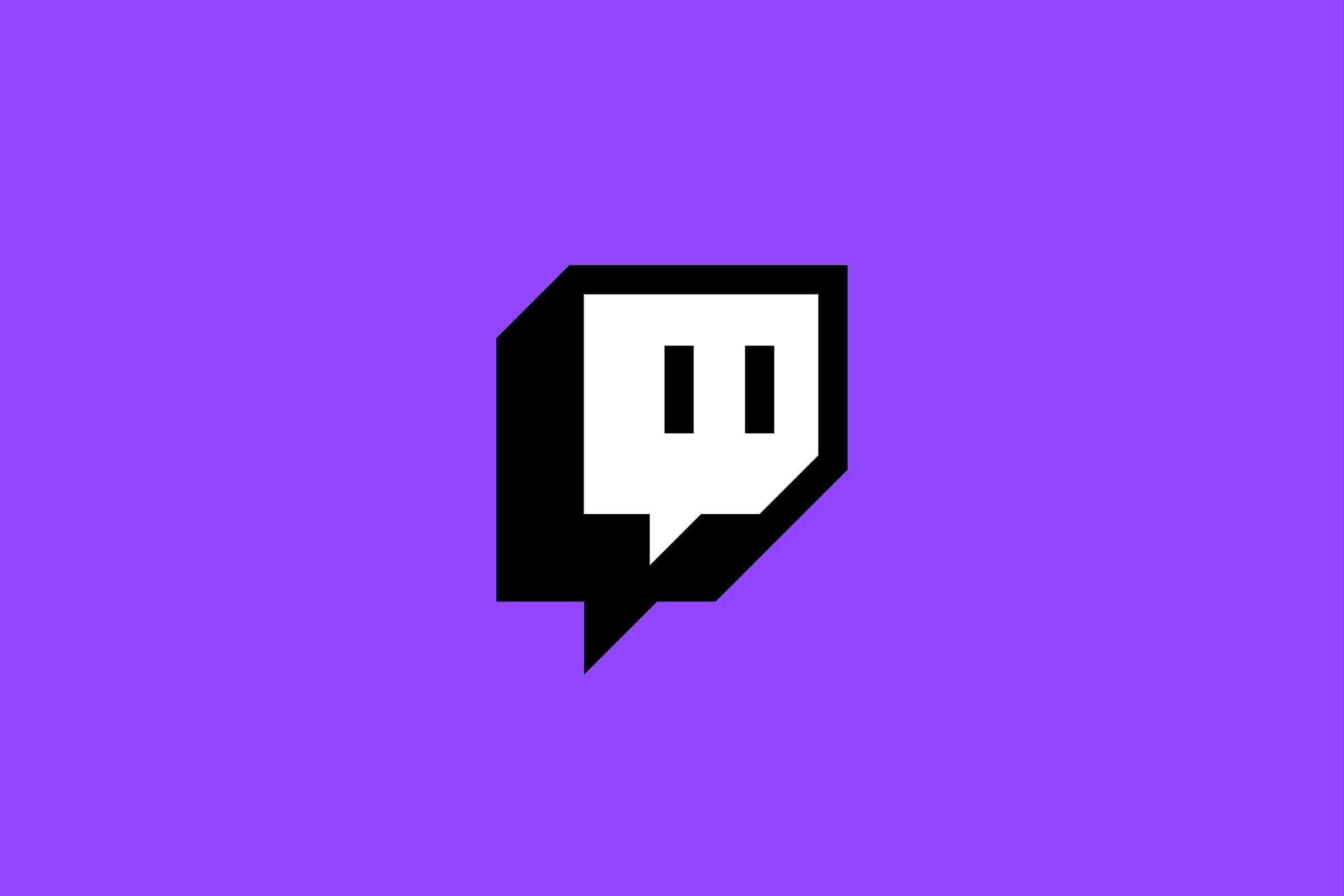 Former President of the United States, Donald Trump, has been banned from Twitch indefinitely.

It appears Twitch has deleted all of the channel’s content already. Even trying to access it via the Wayback Machine archive, none of its uploaded content or account information is available in any capture.

This action follows the platform’s temporary ban on Jan. 7 of his channel following the insurrection attempt at the U.S. Capitol on Jan. 6. The announcement of that ban continuing indefinitely came shortly after President Joe Biden and Vice President Kamala Harris’s inauguration on Jan. 20.

In a statement to IGN, Twitch said, “We have indefinitely suspended President Trump’s Twitch channel due to the ongoing risk of further incitement of violence. The President’s statements continue to be interpreted as calls to action, and we are taking this action to remove the potential for harm to our community and the general public.

Twitch has clear rules that prohibit hateful conduct, harassment, or incitement of violence on our service, and we consider off-service events when making enforcement decisions. However, the events of the past weeks have highlighted a gap with respect to rhetoric that encourages violence, regardless of whether or not it was directly streamed on Twitch. We will be updating our policies as a result of our consideration of this situation.”

However, Twitch’s forthcoming policy changes are not news. The platform announced changes are coming--following rampant harassment toward BIPOC, LGBTQIA+ and other marginalized communities--on Dec. 9, 2020.

"We know that many people on Twitch–particularly women, members of the LGBTQIA+ community, Black, Indigenous, and people of colour – unfortunately, continue to experience a disproportionate amount of harassment and abuse online, including on our service," said Twitch in the announcement.

“Not only is this blatantly unacceptable, it also undermines the community we're building on Twitch and threatens the long term viability of streaming as a career for everyone who wishes to pursue it.