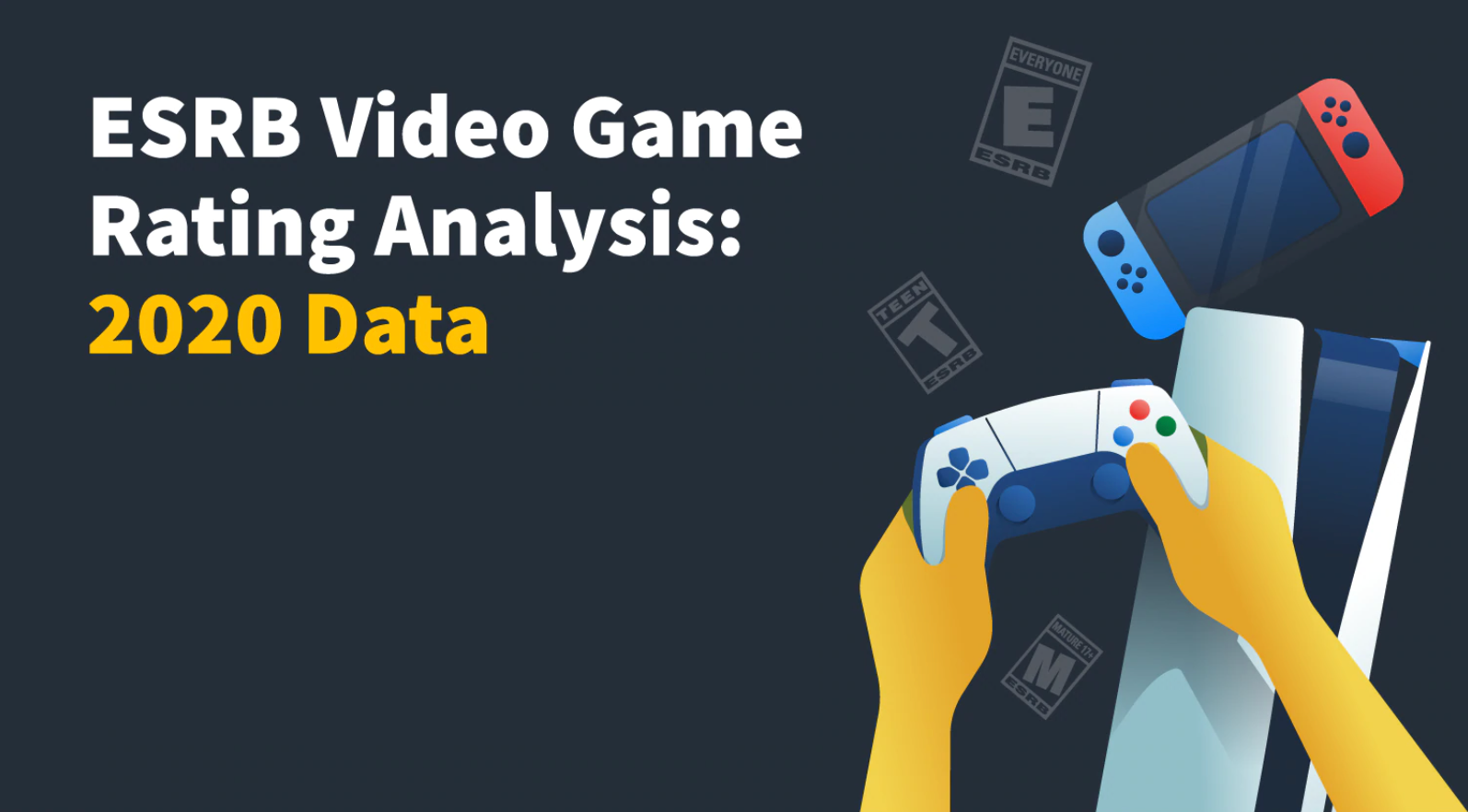 Norton, known for its internet security programs, shows the breakdown game ratings throughout 2020 in its latest study, looking at platform, descriptors and more. It is important to note, each country has a different rating system, so this study centers around the ESRB (Entertainment Software Ratings Board) rating system in the U.S.

Ever wondered how the ESRB parses through every game release in a calendar year? It doesn’t quite do that. Curiously enough, the ESRB also doesn’t play every single game it rates. Publishers submit content for review instead, and the ESRB board assigns three people to review these submissions and give the game itself a rating.

The ESRB also uses 30 different descriptors in its ratings, with substances, blood/gore, violence, humor, language, nudity, gambling and security headlining general categories. It does also rate apps, VR and online games, but the areas the ESRB doesn’t rate are streamed and downloaded content for music-based games and online interactions.

But, there is debate about how useful ESRB ratings truly are. While more in-depth descriptors exist, they live on the web and not always on the game’s box. This calls trigger warnings into play and whether or not game ratings are an adequate equivalent for those who use them. But, the ESRB claims 87 percent of parents use ESRB ratings for their children, and 83 percent of those parents believe they’re accurate.

The ten most viewed (but not necessarily released) games in 2020, according to the ESRB, were Cyberpunk 2077, Fortnite, Grand Theft Auto V, Control, Hitman 3, The King of Fighters 2002 Unlimited Match, Naruto Shippuden: Ultimate Ninja Storm 4: Road to Boruto, League of Legends, Metro: Last Light, and Minecraft. Across these games, half of them are rated M, four of them were rated T and Minecraft is the only one on the list rated E10+.

Norton also reports violence is the most common category of video game ratings, with nearly 48 percent of games including “animated violence.” The ESRB has ten different descriptors for violence, and Norton reports 91 percent of the time, “blood” and “violence” are on ratings together. This is more common with “blood and gore” and “violence” 95 percent of the time. This is reflected similarly between T and M-rated games.

For even more information and further breakdown, head on over to the study’s page.