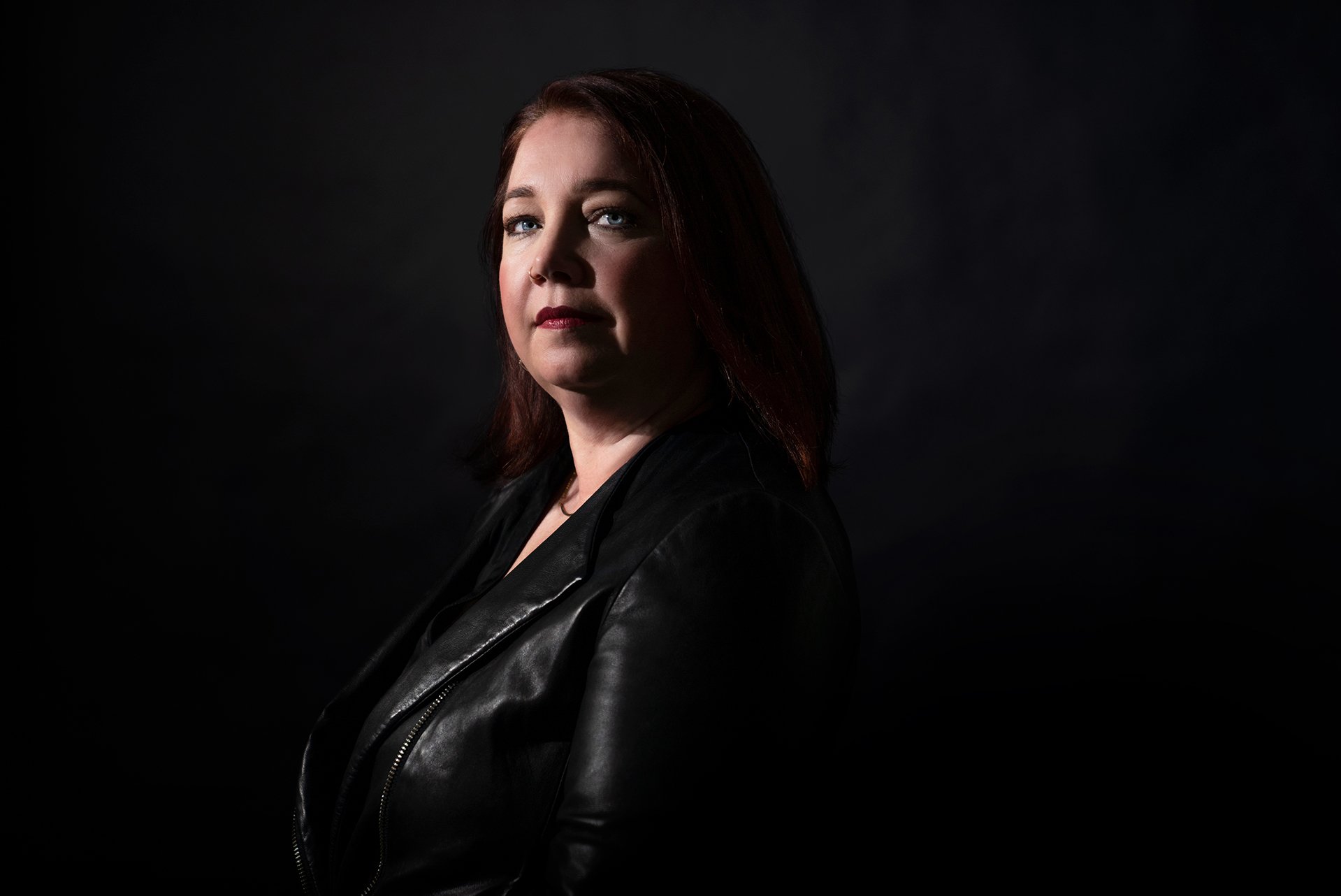 In 2009, Christina Seelye launched Maximum Games with the goal of becoming a top-20 publisher. Since then, Maximum has achieved that goal, and has been expanding its business at a steady click. In 2019, the company made a concerted push into the indie scene with sub-label Modus Games. Along the way, Seelye has made it clear that there’s more to the games business than simply making and publishing them. Through initiatives like the Games Giving Back charity, Maximum and Modus have set out to make an altruistic impact on the industry.

To that end, Seelye announced this week that she has joined the board of directors for a pair of organizations dedicated to elevating women in the games industry: the Women Presidents’ Organization (WPO) and the Women in Games International (WIGI).

“I have been a member of the WPO and WIGI for many years prior to joining the boards,” Seelye told GameDaily. “They created incredible value for me in my career as an entrepreneur in the gaming industry. The work these organizations do is important for numerous reasons. Through them, women from all kinds of backgrounds are engaged in networking and mentoring other women in a variety of industries, helping them grow their careers, offering advice and giving them the tools they’ll need as they pursue their goals.”

Additionally, aligning with Women's History Month, Seelye has gained a spotlight in Your Hour, Her Power, an initiative from Dress for Success, a global non-profit seeking to empower women in the world of business. The Your Hour, Her Power campaign urges CEOs to donate one hour of their pay to help women across all industries reach financial independence. Proceeds from the initiative will go directly to women who have been impacted by the COVID-19 pandemic.

By working more closely with these organizations, Seelye hopes to elevate women in the games industry and help close the gap on gender inequality there.

“For me, it’s about focusing on competency, skill, and value creation,” she explained. “Women should have the exact same opportunities based on their talents and capabilities, and bring value to their organizations and their perspective. I strive to carry this mindset to every area I’m involved in within my company, and do my best to lead by example with how I direct Maximum Games and Modus globally.”

That gender gap has been a very real problem for the games business for as long as it has existed--the most recent Developer Satisfaction Survey from the International Game Developers Association noted that only 24% of respondents identified as female. But through efforts like the WPO and WIGI’s, there has been some significant progress made in terms of equality, even if there is still a long way to go.

“I think there is a very real movement to bring attention to women’s underrepresentation in recent years,” Seelye explained. “In my experience, there are a number of men, as well as women, who have been a part of this improvement as the industry realizes the value that women bring to the business. But it takes numbers to make real change, which is why we continue talking about it to spread awareness.”

Seelye explained that real progress requires the normalization of women in the industry through support from those willing to call out injustices, to talk openly about why they work in the business, to be part of the proper conversations, and to be proactive in seeking opportunities to make their voices heard. These are all values, she said, exemplified by Maximum and Modus.

“I have a global team that understands the value of competency and trust. We are an inclusive group from across the world that appreciate and rely on one another regardless of gender.”

By working more closely with the WPO and WIGI, Seelye hopes to further the progress already made by these organizations. She said that she has already learned much from them, and is excited to be able to bring her own experiences in gaming and tech to the table.

“I hope to further foster diversity in games and tech. It is an ever-adapting and ever-changing industry that relies on fresh perspectives to continue growing and improving. I also think it’s increasingly important that women get recognized as not only consumers of video games, but creators, innovators, and leaders in gaming.”

It’s impossible to deny Seelye’s drive--and the impact that she’s already had on the games industry. Her work is both inspiring and necessary, a challenge to the decidedly unequal nature of the business. It’s heartening to see Seelye doubling down on these efforts, and hopefully it inspires others to take up the fight for fairness in the world’s most prominent form of entertainment.