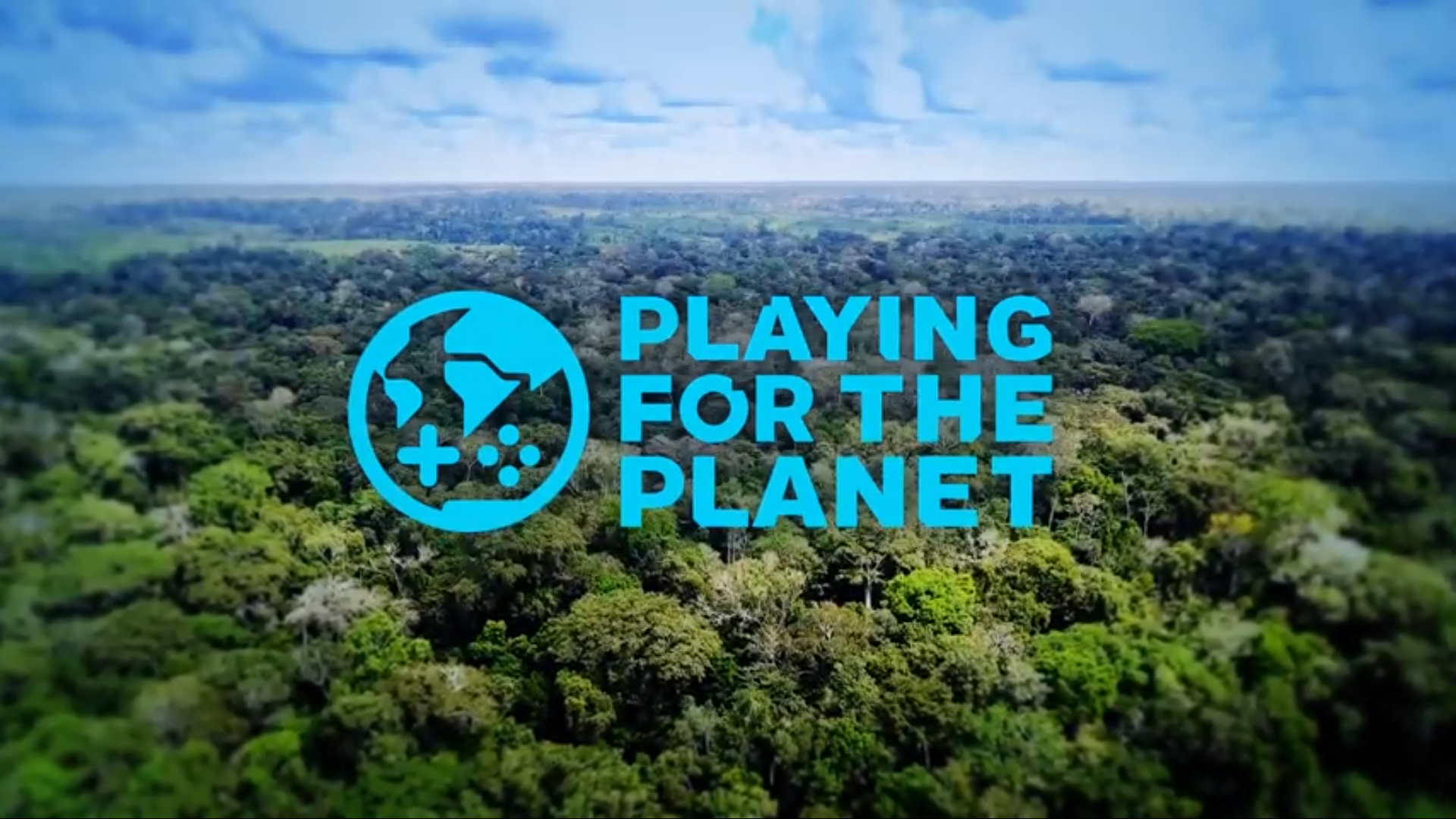 Last week, the Playing for the Planet Alliance--a UN-backed games industry initiative aimed at combating climate change--announced that a new studio would be joining its ranks. TiMi Studios, the team behind mobile hits like Call of Duty: Mobile and Honor of Kings, is the first Chinese developer to join the Alliance.

For TiMi, while being the first developer from China to enter into Playing for the Planet is notable, the issue of climate change is not limited by borders.

“While China is the largest games market in the world and games from China are rising globally, the origin of the effort is irrelevant,” A TiMi spokesperson told GameDaily. “It's not about east or west. We all must take actions now and play for the future.”

The spokesperson noted that iDreamSky was the first Chinese company to join the Alliance, but it is known for its publishing efforts rather than for developing games.

TiMi’s games boast an enormous player base--some 110 million, according to the spokesperson--and the studio hopes that it can use this reach to disseminate a climate-positive message. Additionally, it hopes to motivate other Chinese studios to join Playing for the Planet.

As part of the initiative, TiMi has three major goals for 2021. The first is to create educational experiences (in and out of games) that reach its 110 million players. Second, TiMi is also joining the Global Game Jam Initiative in an effort to develop sustainable game dev practices. Finally, TiMi hopes to significantly cut its own carbon emissions over the next year.

The TiMi spokesperson said that video games are in a unique position to spread awareness, an ideal medium for a cause such as Playing for the Planet.

“Games bring people together so any program that wants to leverage that unity to make a positive impact on the world is pretty important. The United Nations Environment Programme (UNEP) published in its annual Playing for the Planet impact report that game companies that reach millions of players every month are in a position to have an even greater impact than simply reducing their own carbon front, so not only can we improve our own business practices, but we can make a difference by educating our players and empowering them as well.”

Sam Barratt, founder of the Playing for the Planet Alliance, and chief of the Environmental Education and Youth Unit at UNEP, echoed TiMi’s enthusiasm for games as a force for positive change.

“Video gaming is one of the biggest communication mediums in the world, and is winning the attention economy hands down,” Barratt told GameDaily. “With nearly 3 billion gamers in the world, it’s a critical community to engage with on this agenda given its educational power, creativity, and unprecedented reach.”

he said that TiMi’s dedication is characteristic of what the initiative set out to accomplish when it launched in 2019.

“The Playing for the Planet Alliance has been created to support the video game industry to share knowledge and to take action that will help to reduce its environmental impact. Currently, two-thirds of the companies that are members of the Alliance have committed to reduce their carbon footprint. Moreover, the members of the Alliance have the ability to reach nearly 1.5 billion people every month. If you have a reach of millions of monthly active users, you are in position to have an impact far beyond just reducing your own studio’s footprint but to take that message out to millions of people.”

To encourage participating studios, Barratt and his team last year established the Green Game Jam as a way to brainstorm ways to get climate-positive messages to players. For this year’s event, the goal is to reach 1 billion monthly active users on mobile platforms with messaging about forest and ocean conservation.

As the largest entertainment medium in the world, the video game industry is well-positioned to have a massive social and environmental impact. The untapped potential of its 3 billion-plus audience cannot be underestimated, and it’s heartening to see initiatives like Playing for the Planet attempt to harness these numbers for positive change.