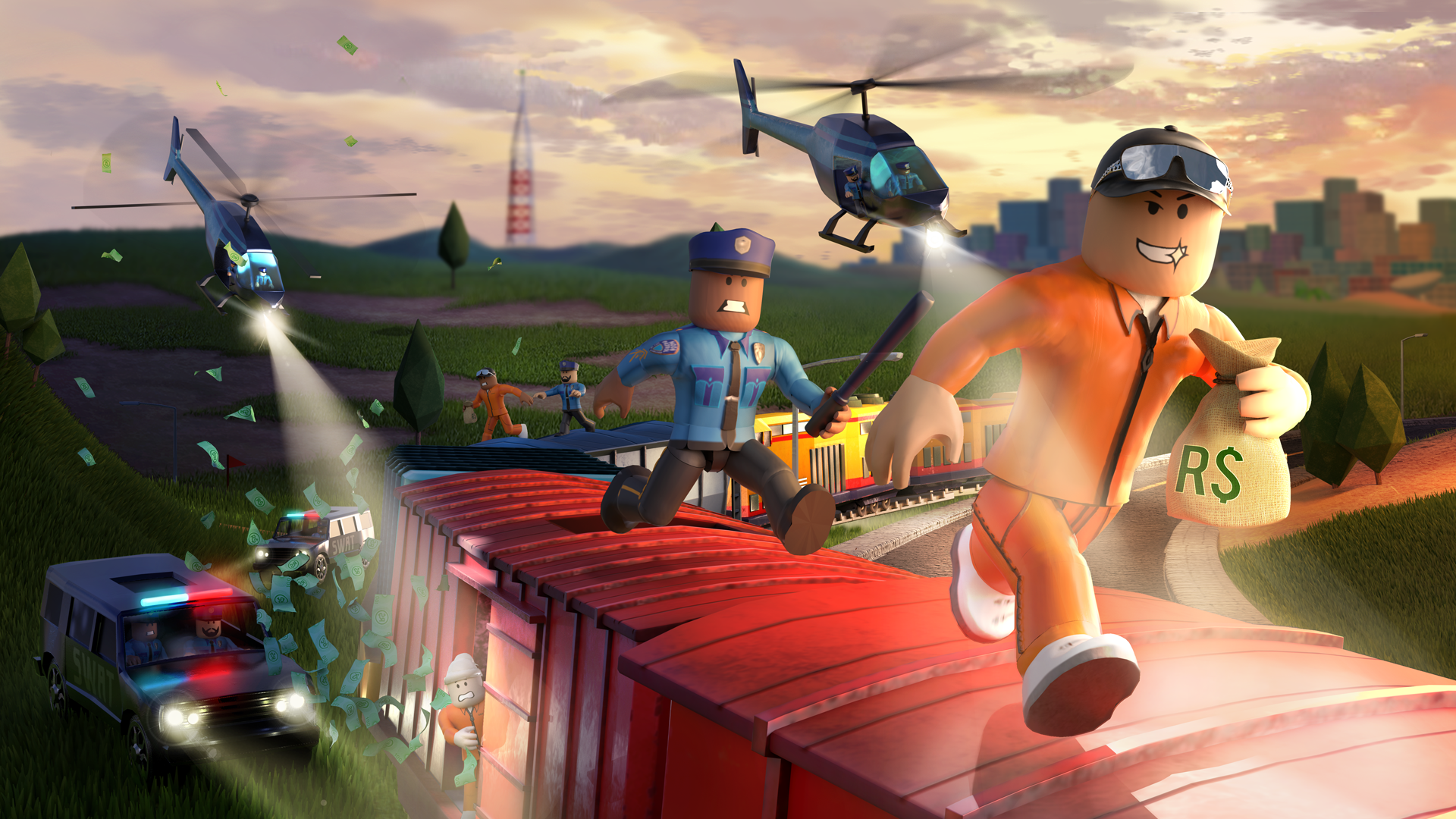 Today, Roblox Corporation took its wildly successful sandbox game public with an initial public offering (IPO), and a listing on the New York Stock Exchange (NYSE). The company has been valued at $30 billion, with shares going for $65 to $72 upon opening.

Since its launch back in the mid-2000s, Roblox has become a shining example of mobile success; according to analytics group Sensor Tower, it’s generated more than $2.5 billion in lifetime player spending across the App Store and Google Play Store. More importantly, though, is the game’s growth as a platform for budding developers. By creating a sandbox where users can build custom experiences--and get paid for them--Roblox stands as a premier example of creator-driven notoriety.

“Roblox is a really unique company in the games space, and one of the most fascinating things about it is that it has actually been around for a long time--longer than Minecraft,” Craig Chapple, mobile insights strategist at Sensor Tower, told GameDaily. “Over the years it has executed superbly on its strategy to enable vast amounts of user-generated content, cross-platform play, and a place to connect with others. If you look at where the market is today, these are some of the trends that publishers are following, which Roblox is already ahead on.”

For many users, Roblox isn’t just a game, but a business. The title features an entire ecosystem of creators who build and monetize games through the exchange of “Robux,” an in-game currency that can be converted to and from real-world money. Roblox has thrived on this principle, and has ridden the popularity all the way to the NYSE. Some analysts even have hailed Roblox as the herald of the “metaverse,” a conceptual virtual world that functions independently of the real one.

Chapple said that in recent years, the video game industry as a whole has received increased attention from traders and speculators, but Roblox is in a stronger position than most companies to benefit from a public listing.

“Valuations are sky high right now in games, but the timing seems right for Roblox to capitalize on its success over the years, and especially in 2020, setting the stage for what it’ll hope is further growth in 2021, backed by a substantially larger warchest,” Chapple explained.

The listing comes with a lot of pressure, however, as Roblox Corporation will be expected to grow the title substantially over the next couple years. One of the primary challenges is to expand the player base beyond its younger demographic to older audiences.

“It’s already making headway here,” Chapple said. “Ultimately, Roblox is a highly successful and growing platform that offers something unique in the market that can’t be easily or quickly replicated, and brings us another closer to the ‘metaverse.’”

As a whole, the video game industry has seen a number of companies go public in recent years, speaking to the impressive growth of the world’s biggest entertainment medium, and Chapple expects that 2021 will see the continuation of this trend. The implications of Roblox’s IPO are far-reaching, and it will be interesting to track its impact on the greater games industry.