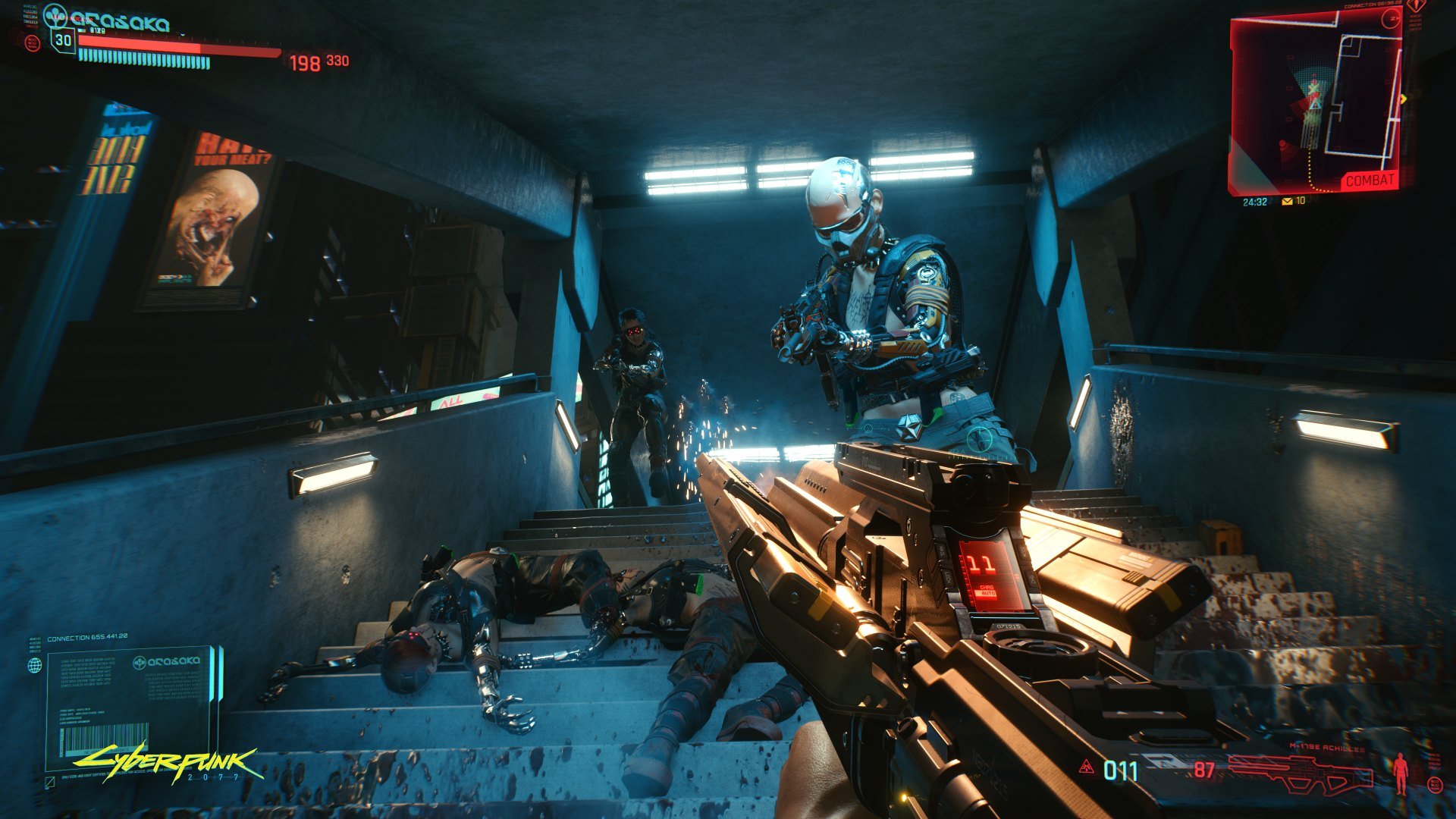 On December 10, CD Projekt Red released their widely anticipated game, Cyberpunk 2077. While consumers expected to immerse themselves in a futuristic dystopia, graphical glitches, game-breaking bugs, and awkward control schemes revealed a shallow, unpolished experience beyond the flashing neon lights. To rectify the egregious base state of the game, varying modders utilized their skills to enhance, and occasionally fix, CDPR’s latest title.

“I have taken efforts to make any (e.g. F, up, down, enter) key usable in bindings, but in some sections certain keys still can't be bound freely,” the creator noted. “The game has a lot of functions internally that can be bound independently so I attempted to keep bindings so that when you change one it changes throughout the game, but I may have missed some.”

Further options, including ‘dodging,’ ‘slow walking’ and ‘primary action’ amongst others can now be mapped to different keys. For able-bodied players, this mod fixes minor inconveniences. For disabled players, this mod makes the game worth purchasing.

Player Anne Teensma regularly utilizes mods to better accommodate her play sessions. Each PC title that supports modding can provide accessibility options that may not be native to the base game.

“I struggle with chronic pain and vision issues, so mods that make it easier to deal with quick time events, adjust brightness and contrast / colouring, and lower the difficulty of encounters are my go-to,” Teensma said.

While appreciative of modders and their work to create an inclusive game, Teensma notes it’s not their responsibility to include disabled people.

“I shouldn't have to wait for someone in the fandom to fix the game for me to be able to play it,” she said. “Mods should be for optional stuff, like new hair or extra clothes, not for basic features for disabled people.”

Like Teensma, Jenny James also implements mods if a particular game lacks the necessary accessibility options. While James tends to primarily focus on downloading quality of life mods, her search for accessible features from third parties is a prevalent issue.

“I found a mod for Cyberpunk that changes the button hold time to craft/dismantle along with picking perks and stats,” she said. “I generally have no issue holding a button for a short length of time but doing that for half a second repeatedly gives me pretty bad hand cramp. Instead, I have it set now to 0.1 and the difference is black and white; if I space the presses far enough apart it doesn’t affect my hand at all.”

Despite its inaccessibility and relatively buggy state, Cyberpunk 2077 broke records as the largest digital game launch ever. With over 10 million units sold within its release month, Cyberpunk 2077 is by no means a financial failure. However, it’s difficult to accurately assess what the overall sales could have been if the game launched with extensive accessibility features.

Amanda Farough, co-host and producer of the Virtual Economy Podcast--and former GameDaily editor-in-chief--notes that accessibility is most certainly a selling point. Studios like Naughty Dog, with its critically acclaimed The Last of Us Part II, made extensive efforts to provide options that could benefit a wide array of disabilities. From official coverage to community posts, Naughty Dog proved accessibility matters to the gaming community. This engagement becomes especially noticeable when unofficial parties are the creators of said accessibility.

“Modders making mods for disabled players will yield better engagement overall because more people will be able to play the game in the ways in which they need to play it,” Farough said. “That level of inclusivity is always going to be good for game sales, because it means more people can play.”

Unfortunately, many disabled players are unaware of accessibility features until a game is released. Without proper marketing or coverage, disabled individuals are forced to either wait for videos or articles to hopefully answer their accessibility questions, or simply spend money in hopes that a specific title can accommodate their needs. Mods can help to alleviate the financial uncertainties of purchasing a new game. While not a suitable substitute, as Teensma noted, free mods are a useful tool in the ever-present fight against an inaccessible industry, even though the discussion surrounding paid mods is controversial.

“On the one hand, officially supported modders should be paid by the publisher/developer to work on their games and continually improve them,” Farough said. “Mods do a wonderful service for the games that they create for and should be compensated as creators, not necessarily for their creations individually.”

Conversely, free mods are essential for the disabled audiences who require their use.

“On the other hand, mods should be free. Period. Not just because it’s the ethical thing to do for the folks that need those accessibility mods to play the game, but also because of legality concerns around IP and who can actually be paid for derivative works. Bethesda did try to monetize mods in their own way and it went BAD.”

In recent years, developers have actively made efforts to include disabled consumers. It’s quickly becoming more commonplace to launch a brand-new game and immediately access menus dedicated to providing accessible features and options. Yet, Cyberpunk 2077 is a painful reminder that the inclusion of accessibility options is not universal. For disabled players, it’s a constant reminder of an uphill battle. For developers, it’s a perplexing decision which ultimately impacts their overall sales.

“I’ve seen too many times developers putting their foot down and saying they won’t give us the accessibility we need to play,” James said. “[If] modders step up to give us those features then it’s better than nothing. But at the same time, if the developers care that little that people can’t play their game then I’ll just take my money somewhere else and support a dev who does care.” 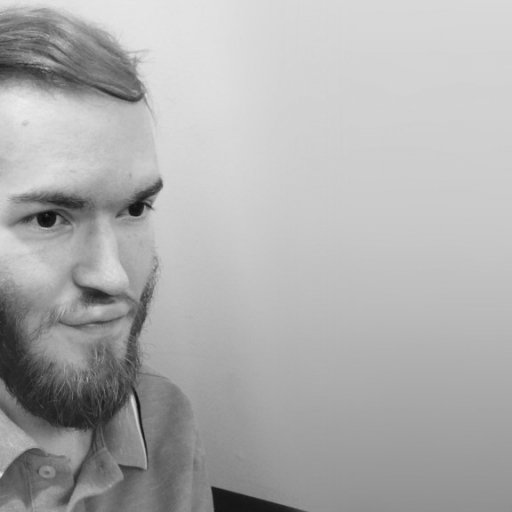