Sony to discontinue digital storefronts for PS3, PSP, and PS Vita this summer 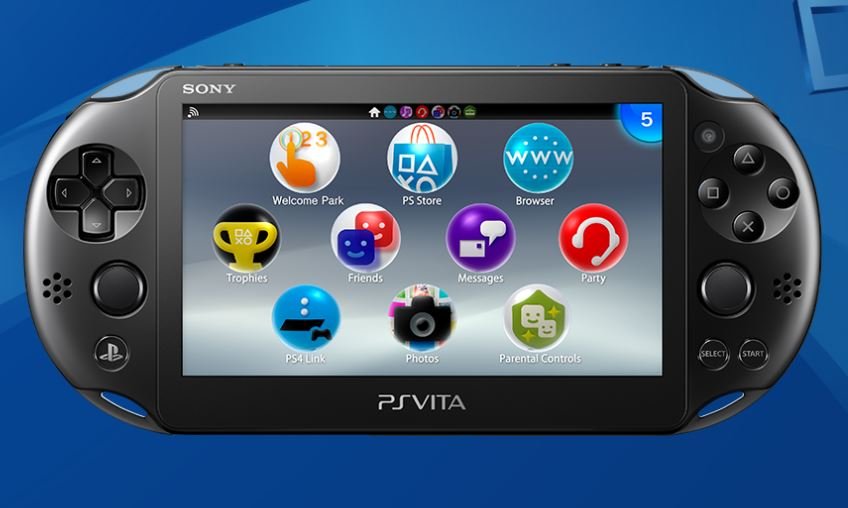 According to TheGamer, Sony is preparing to shut down the digital storefronts for the PS3, PSP, and PS Vita. No official announcement has been made, but multiple sources are reporting on the news that this July, Sony will begin shuttering the PSN stores for these platforms.

GameDaily reached out to Sony for comment, but had not heard back as of this writing.

Many are lamenting the loss of PSN support for older Sony consoles, especially as it pertains to digital-only versions of beloved classics. Preservationists in particular are pointing out that this is the biggest flaw with today’s games landscape; the loss of download-only games casts a spotlight on the ephemeral nature of digital media, creating a strong argument for physical versions.

As with other artforms, there exist a number of efforts dedicated to the archiving and preservation of video games. One such organization is Hit Save, a nonprofit that seeks to leverage the power of collaboration in its mission to curate video game history. For Hit Save director Jonas Rosland, it is important to preserve the history of game making for many reasons.

“Video games are a form of popular culture that combines storytelling, music, illustration and graphic arts, and technology,” Rosland told GameDaily in October. “As an organization, we are dedicated to the preservation and education of this form of pop culture.”

Other artforms already benefit from substantial preservation efforts; from the Internet Archive to the dozens of art conservation organizations, there is no shortage of initiatives aimed at ensuring that future generations have the opportunity to enjoy art. While there are some efforts dedicated to video games, they are often small and underfunded. The increasingly-digital nature of the medium also makes it harder for preservationists to keep up.

And that’s part of the controversy surrounding the potential shuttering of PSN on Sony’s older platforms. There are a mountain of download-only titles that appeared on PS3, PSP, and PS Vita, and nowhere else. Sony’s seeming lack of support for backwards compatibility makes it difficult for players to hang on to these games. This is art that will be lost to the digital ether, rendering the work of dozens and dozens of developers forgotten.

Video games are the world’s most popular form of entertainment, a fact upon which the COVID-19 pandemic has cast a spotlight. It’s odd, then, that there isn’t an industry-wide effort to conserve the medium, especially as physical releases become more uncommon.