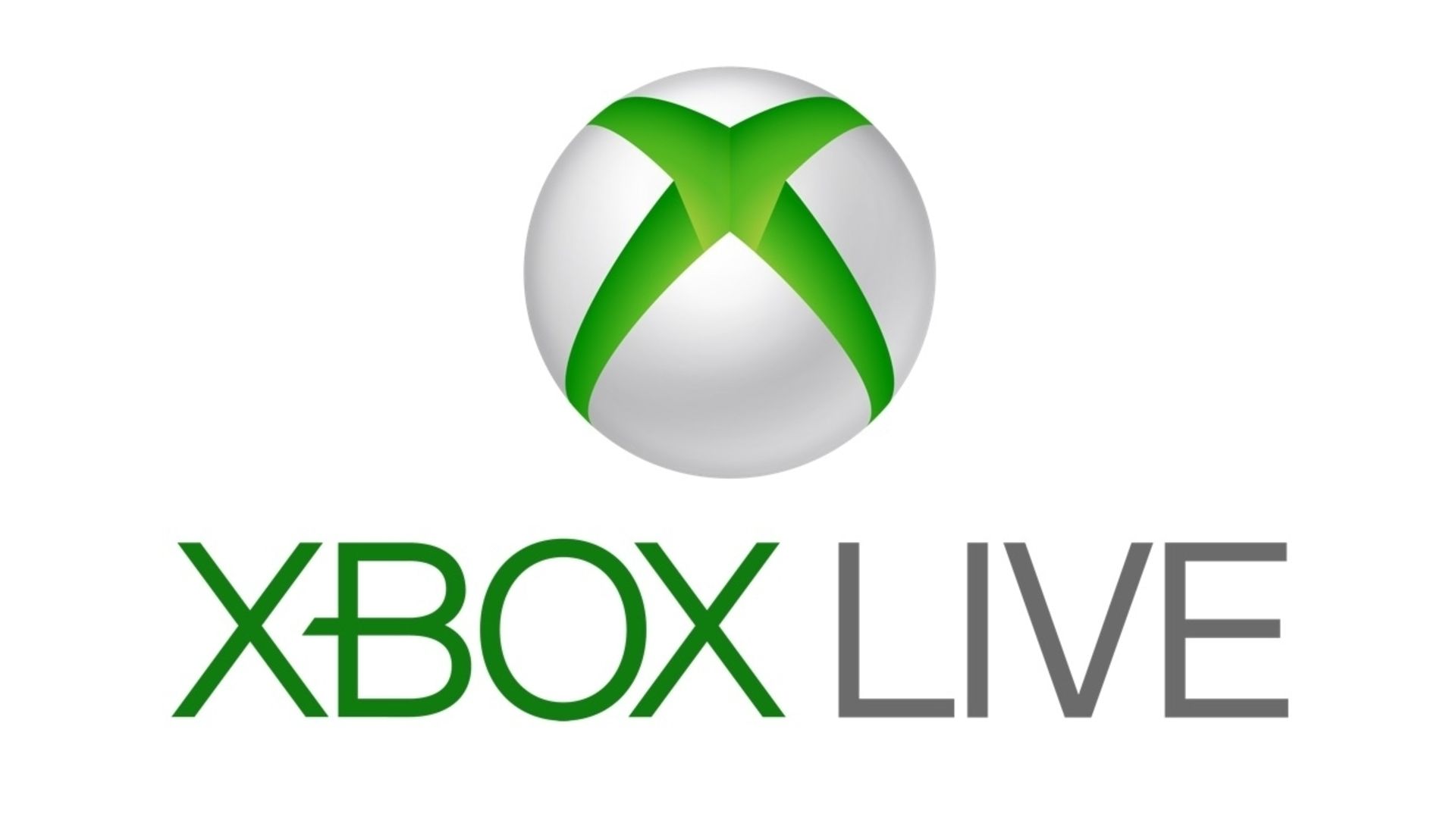 This week, Microsoft announced a rebranding of its Xbox Live service. Moving forward, it will be known as “Xbox network,” a label meant to more clearly differentiate the larger underlying Xbox online service from Xbox Live Gold memberships, according to a Microsoft spokesperson.

The term “Xbox Live” has been in use for 18 years, since the service originally launched on the first Xbox platform in 2003. Since then, however, the stable of service offerings across multiple platforms has grown, leading to a handful of similarly-named products. According to David Cole of analyst group DFC Intelligence, the largest contributing factor to the change is the overwhelming success of Xbox Game Pass.

“The thing with Microsoft is that all the Xbox services were getting confusing,” Cold told GameDaily. “They were trying to get away from Xbox Live overall. They tried to raise the price of Xbox Live Gold early this year to much outcry, and I think really it is an effort to slowly phase out Gold for Game Pass.”

Cole pointed out that trying to subscribe to Xbox Live Gold requires you to navigate a product page for Game Pass touting the service’s advantages. Clearly, all the eggs are in the Game Pass basket at this point, and Microsoft is most likely looking to phase out Live at in the future.

“From a marketing perspective, it lets Microsoft focus on Game Pass going forward, while hoping people forget about Xbox Live Gold ASAP,” Cole continued. “The challenge is that Gold has been around for a long time, and the Game Pass Ultimate plan is significantly more expensive at $15 a month.”

If the Xbox Live Gold pricing debacle is any indicator, the transition is going to be a messy one. But considering the immense popularity of Game Pass, it’s no surprise that Microsoft has built its entire gaming ecosystem around the service. Additionally, Cole said that the number of various services on offer was beginning to get unwieldy, so the Xbox network rebrand represents a necessary streamlining.

“The challenge is that Microsoft has many offerings in the market they need to streamline,” he explained. “Xbox Live is going away, but it has been around for years, and Microsoft can't do it overnight. This change will make it easier in the long-term.”

The name change from Xbox Live to Xbox network began rolling out in a Service Agreement update back in August. On the Xbox dashboard, the phrase Xbox network seems to have replaced Xbox Live.

GameDaily reached out to Microsoft for comment, but had not heard back at the time of publication.