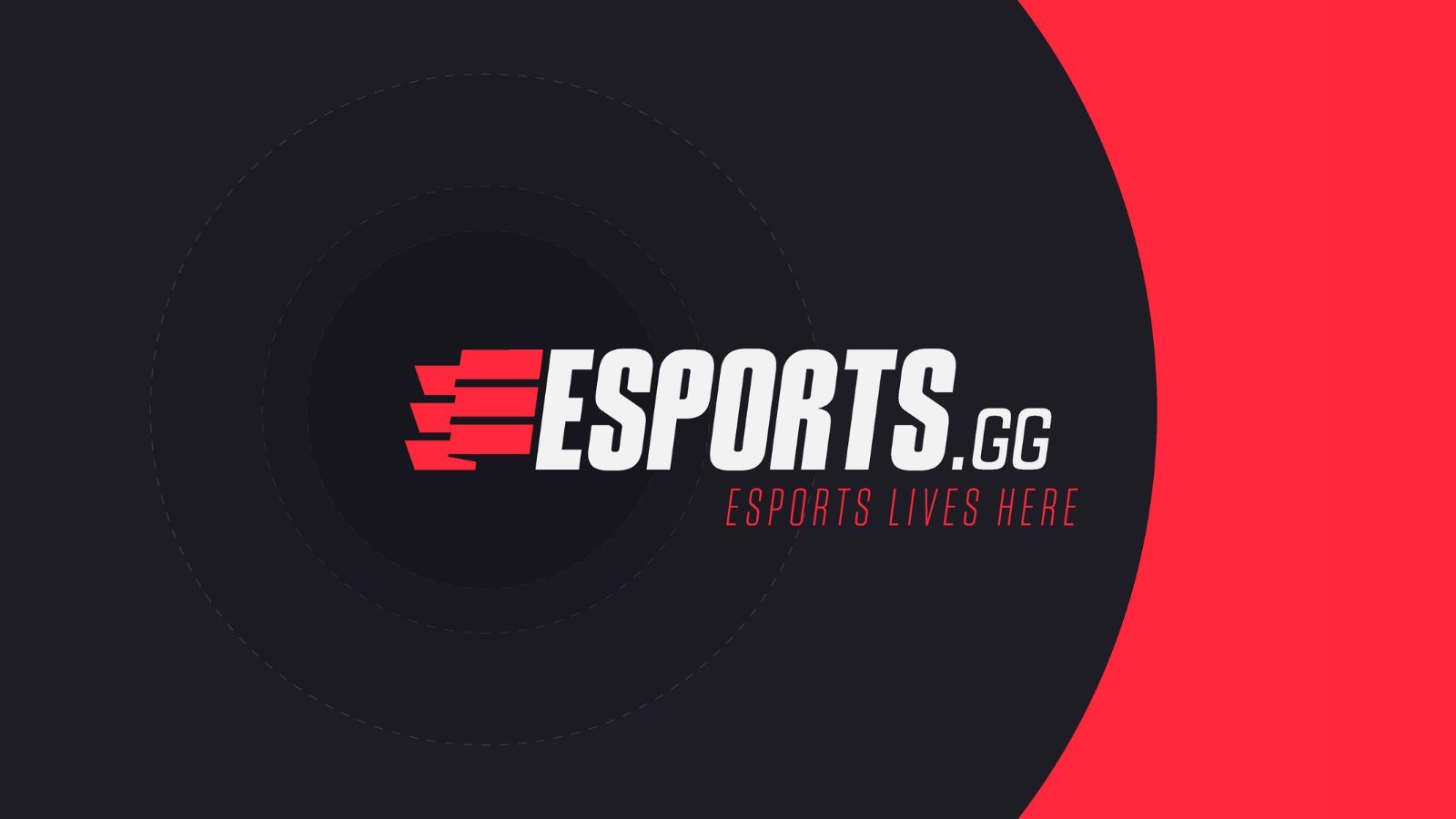 A new player in the games media space launched this month into beta, backed by a portfolio of veterans, athletes, and content creators in the ever-growing esports world.

Esports.gg declares its mission is to provide daily content through well-known analysts in their field, with long-time esports reporters attached to daily content posted on a variety of platforms.

A recent example of how the notable names will bear fruit came in the form of a video by FGC champion Justin Wong following the announcement of the acquisition of fighting game tournament series Evo by Sony and Endevor-backed RTS.

In addition to Mr. Wong, personalities such as Chris "Puckett" Puckett and Javier "MonsterDFace" Collazo will provide content that will reside on their homepage and also on the notable @esports handles on Twitter, Facebook, and Instagram.

“At esports.gg we are bridging the gap between editorial and content creators by directly involving them from day one. A partnership of equals both striving towards a common goal. With our ever-growing network of talent we will ensure our finger is on the pulse of the esports community to deliver fresh and engaging media,” said esports.gg Editor-in-Chief Lawrence “Malystryx” Phillips. “We strongly believe our outlet will be a window of opportunity for fans to branch out and learn to appreciate esports across the board, from mainstream to niche.”

“[The Esports.gg roster brings] a different perspective, and we might have a better understanding since, as players, it affects us depending on what is considered important,” said Mr. Wong. “It also affects our next decision and what direction the esports talent or player base should take.”