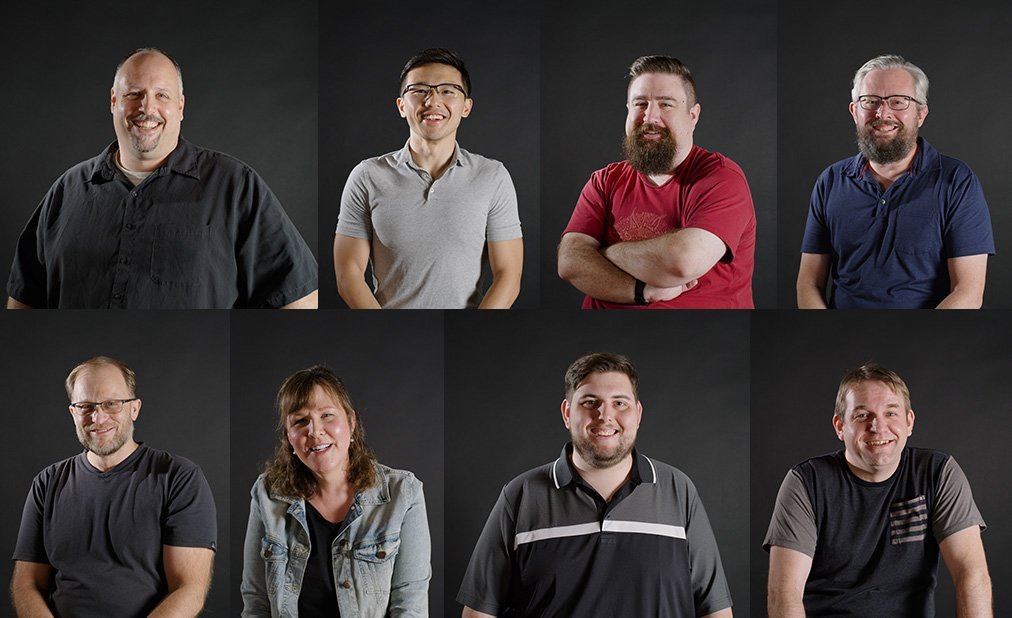 Last October, Frost Giant Studios made its debut with the intent of building accessible real-time strategy games. The team at Frost Giant is made up of a handful of former Blizzard developers who worked on genre pillars like StarCraft II and Warcraft III. This week, the studio announced the closure of a $5 million round of funding, as well as a new hire in the form of chief architect James Anhalt.

As the former lead engineer on StarCraft II, Anhalt brings with him a robust portfolio that Frost Giant hopes to leverage as work continues on its first game.

“I am excited to work with this outstanding and talented team to bring fun RTS gameplay to as many fans as possible,” Anhalt said in the press release. “Frost Giant’s strong foundation gives us the ability and opportunity to create RTS games that appeal to more players than ever before.”

For Tim Morten, CEO of Frost Giant, the hiring of Anhalt represents a chance to expand on the team’s vision.

“James' experience building other RTS engines will help us focus on the best technological path forward, and will enable us to provide the kind of responsiveness that players look for from an RTS,” Morten told GameDaily. “James is also passionate about enabling users to create their own content, which is something we're excited about as a team.”

Morten said that the priorities for the $5 million in funding include building out its vision for accessible RTS games, as well as expanding the team. Additionally, Frost Giant, whose work has been fully remote thus far, is looking for a permanent headquarters.

“We hope to open a physical office in the next few months, and it will be wonderful to be able to collaborate in person after all these months of working from home,” Morten said.

The funding round was led by Kona Venture Partners out of Korea, and comes on the heels of Frost Giant’s initial $4.7 million in seed funding back in October.

The RTS genre is known to be very technical with many layered systems and a high skill cap. Frost Giant’s goal of streamlining a genre with a reputation for being complicated is an ambitious one, but the team’s collective experience makes it well-suited for such a task. Moving forward, it will be interesting to track Frost Giant’s progress and methods.