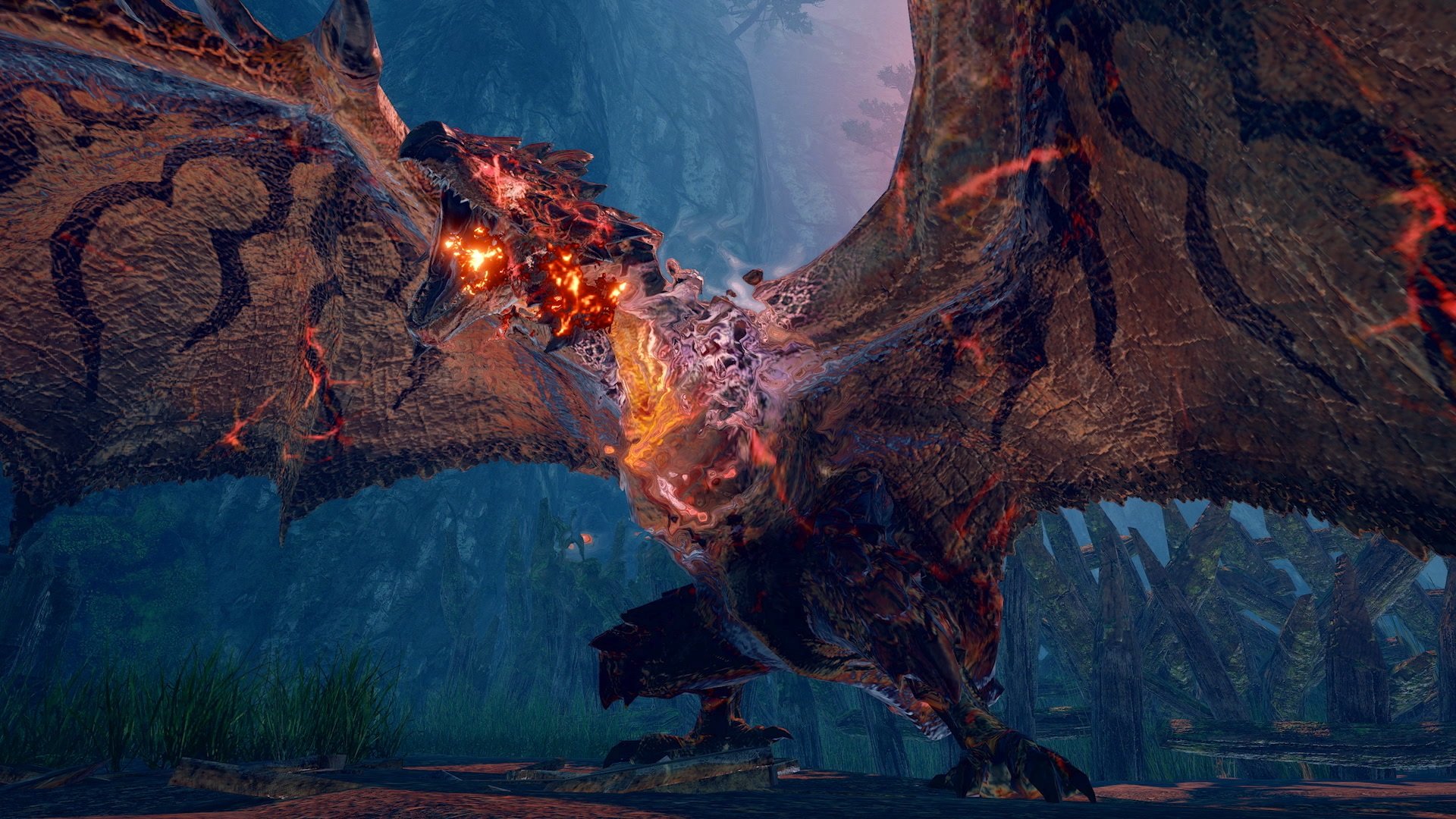 Daniel Ahmad, senior analyst at Niko Partners, notes that the game has already become the fastest-selling third-party game on the Switch, having reached the 4 million milestone in a matter of three days.

“We have been tracking the high demand for Monster Hunter Rise since the release of the first demo, and it’s clear that the game is off to an extremely strong start,” Ahmad told GameDaily.

Ahmad and Niko Partners is primarily concerned with the Asian market, a sector that has long been the largest video game market in the world. There, Monster Hunter has always been hugely popular, especially on handheld consoles where Monster Hunter 4 and Monster Hunter Generations thrived.

“We see that reflected in the data as more than half of the Monster Hunter Rise unit sales were to players in the Asia region,” Ahmad explained. The game is also experiencing unprecedented popularity in China, which is a surprise considering that it hasn’t been officially released in the country. Ahmad said that it was the number one most-watched console game on streaming platforms Huya, DouYu, and Bilibili.

“There were 3,868 active streamers in the first three days, and they streamed 24,310 hours. There were 12.5 million viewers combined,” Ahmad said.

Outside of Asia, Monster Hunter Rise is enjoying the franchise’s newfound western popularity. Monster Hunter World is the best-selling Capcom game of all time, having sold nearly 17 million units worldwide. It’s no surprise, then, that Rise commands such an impressive level of anticipation.

“Monster Hunter World helped grow the fanbase outside of Asia,” Ahmad said. “Monster Hunter Rise is already selling faster than prior MH games (excluding World) outside Asia, and we believe the upcoming PC release and potential other platform releases will help the franchise grow further in the West.”

Of course, the overwhelming success of the Nintendo Switch has certainly contributed to the impressive debut of Monster Hunter Rise. According to reports, in February the handheld/home console hybrid was closing in on 80 million units sold. Quarantine efforts against COVID-19 bolstered this number in the last year, as sales of the platform skyrocketed at the onset of the pandemic.

From Monster Hunter World’s immense popularity to the unprecedented success of the Nintendo Switch, Monster Hunter Rise’s launch has been bolstered by a number of factors. Reaching 4 million units sold in three days is an impressive achievement by any measure, and it will be interesting to track the game’s performance in the coming months, and when it eventually makes its way to the PC next year.