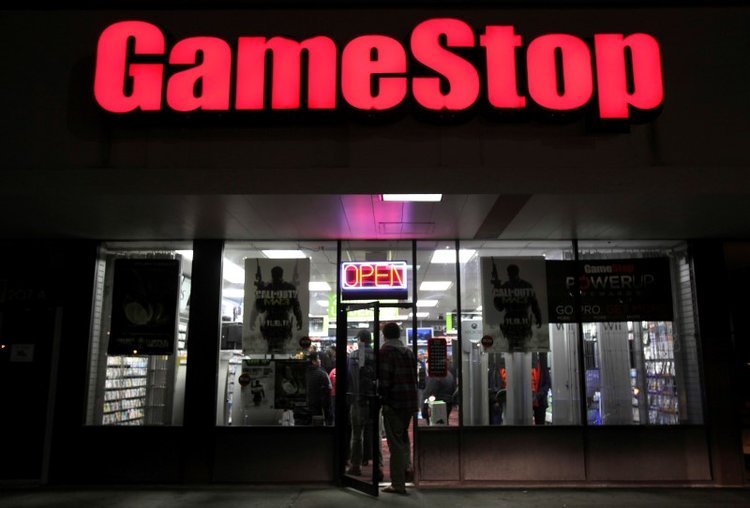 GameStop’s financial woes are continuing, as the game retailer’s stock value has dropped harshly by 9.9 percent, landing at $14.91 per share according to a report by Bloomberg.

Hopes of “exploratory discussions” with investors like the private equity firm Sycamore Partners also seem to have dried up. GameStop representatives had previously warned that the discussions may go nowhere, and it seems their inclinations proved true.

The news comes a little less than three months after the departure of GameStop CEO Mark Mauler, who himself only lasted in the position for three months. Former Xbox head Shane Kim has since taken lead of the company.

Earlier this year, GameStop’s annual financial report in March showed that the company’s sale went up 7.2 percent, but profits were down $300 million due to an “asset impairment.” That impairment came via a change in how AT&T modified its dealer compensation model. What that means is that GameStop Corp. owns numerous AT&T branded stores that the phone company itself doesn’t own, but licenses. Financially, those stores are in direct competition with AT&T-owned storefronts, which explains the losses when AT&T decided to revise how it approached that business.

“It’s been a roller-coaster ride,” said Matthew Kanterman, an analyst at Bloomberg Intelligence in Bloomberg’s original report. “They’ve been approached with a proposal to go private -- people are waiting for something about that.”

Like so many other physical retailers, GameStop has been living under the increasing dominance of Amazon and digital storefronts. With a big chunk of their technology business cut out from under them, GameStop has moved more into collectibles.

GameStop expanded their collectibles business by a 103 percent compound annual growth rate in the last three years, but still only accounts for seven percent of overall revenue. Chances are you’ve had to walk by a display or four of licensed collectibles (like shirts, phone cases, and ridiculous statues) before getting to the counter at GameStop. That increased merchandise strategy has netted GameStop a comfortable $636.2 million over the last year.

"Moving forward over the next year, we plan to pause on investing in additional new businesses or acquisitions and focus on the fundamentals of improving the businesses that we already have,” Mauler said in March 2018, while still working as CEO.

GameStop has been smart to diversify its business investments over the past few years, but it’s a bit baffling as to why consumers aren’t seeing more of the smartphone integration in stores. GameStop is missing a golden opportunity to tie phone deals to new game-related hardware releases, especially if there are mobile tie-ins or related games that they could be seeking marketing partnerships with.

This winter holiday season will prove a vital time for GameStop, as the company looks forward to Red Dead Redemption 2 and Call of Duty: Black Ops 4 in October, then Super Smash Bros. for Switch in early December.

GameDaily has reached out to GameStop for comment, and will update if a response is given.