Humble Bundle buckles down in a world ravaged by COVID-19 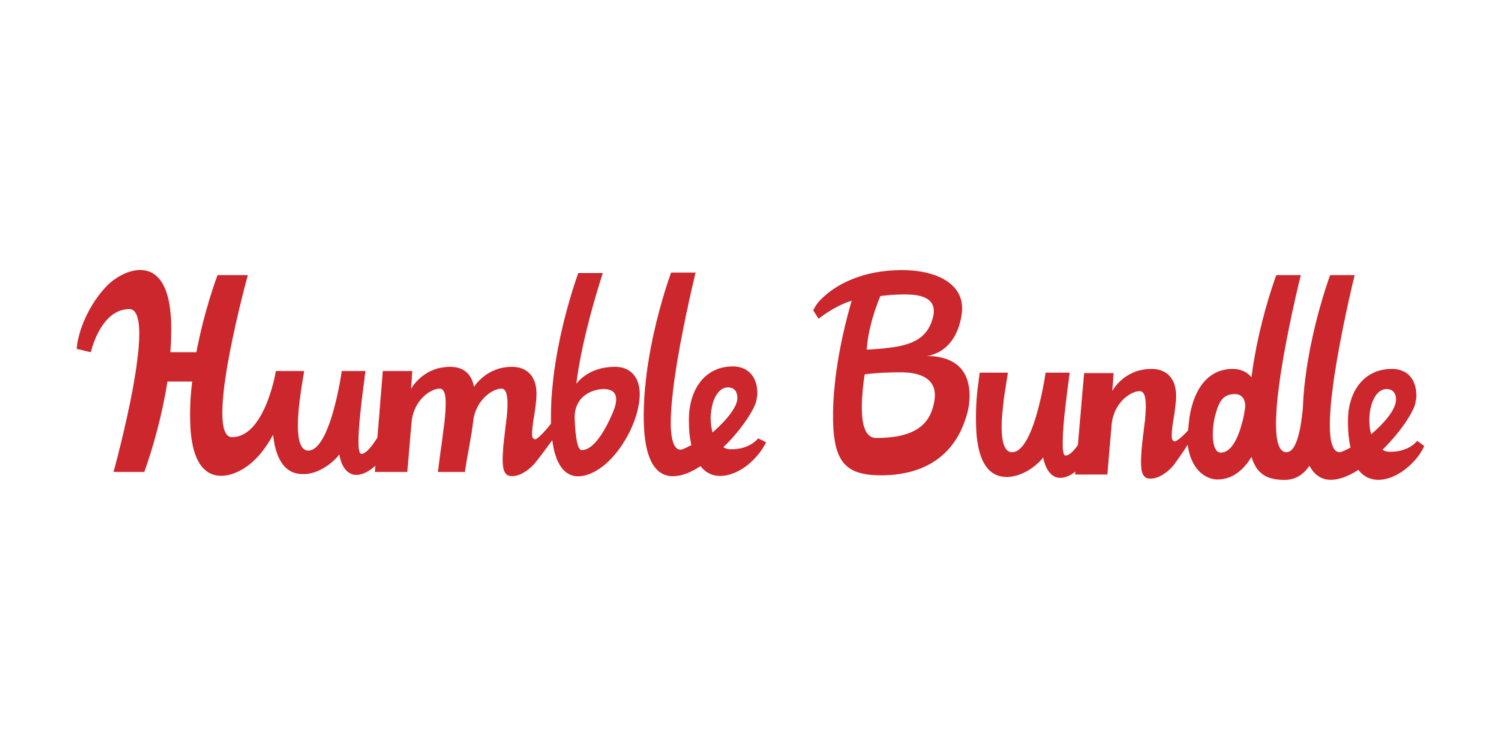 Humble’s approach involves selling bundles of games, software, books, and other media at a steep discount. In most cases, consumers can pay what they want for a bundle, and can unlock additional products by spending above an average price. The proceeds are divided up between a small number of charities, with the consumer deciding who receives the bulk of the payment.

Founded in 2010, Humble’s $30 million for charity from last year represents a high point for the organization.

“We’re incredibly proud and inspired by the Humble community’s kindness and generosity this past year,” Kamini Tiwari, VP of social impact at Humble, told GameDaily. “Raising more than $30 million just solidifies what we already knew about our community: that when we come together, we can have a powerful and positive impact on the world around us.”

Throughout its lifetime, Humble has raised more than $194 million for charity.

Last year’s impressive sum was in part achieved through inflated video game adoption on the back of the ongoing COVID-19 pandemic. Games became a go-to form of entertainment in the face of quarantine efforts in 2020, leading to increased demand for value-based game bundles.

“This last year was challenging for everyone around the world, as many of us hunkered down for the pandemic,” Tiwari continued. “During this time, we put extra emphasis and priority on charity partners that were helping communities in the battle against COVID-19, including Doctors without Borders, Direct Relief, the International Rescue Committee, and Partners in Health.”

Reportedly, Humble has been able to raise over $8 million for these charities.

Humble’s approach to acquiring charity partnerships often involves taking stock of the world and current events. For instance, during the pandemic, anti-Asian sentiment has been on the rise, as exemplified by a shooting in Atlanta last month that killed eight people. In an effort to quell some of the outcry, Humble reached out to and partnered withStop AAPI Hate, a group dedicated to fair treatment of the Asian American and Pacific Islander communities.

“We wanted to show our support so we reached out to Stop AAPI Hate, a national coalition dedicated to addressing anti-Asian racism, to team up with them on a number of bundles, where a portion of the proceeds would be donated,” Tiwari explained. “In addition, we made Stop AAPI Hate the featured charity for April.”

Humble has worked with a variety of groups over the years, including organizations dedicated to social justice, education, the environment, mental health, equality, and inclusiveness. In many cases, game developers serve as a point of introduction between Humble and charitable organizations. Other times, Humble is approached directly. In many cases, this has led to long standing working relationships.

“We’ve been working with many of our charity partners for years, and have ongoing conversations with them about the impact of the Humble community’s contributions, how we cancontinue to support their priorities through our work, and how we can amplify the issues and causes they are championing,” Tiwari explained.

One of Humble’s partners is Girls Who Code, a group seeking to address the gender imbalance in the tech sector, making the organization an ideal fit for Humble’s ethos. It was the featured charity for Humble in March, Women’s History Month.

“Girls Who Code is an amazing non-profit doing profound work to close the gender gap in technology and change the image of what a programmer looks like and does,” Tiwari said. “Partnering with Girls Who Code was ideal because of our similar outlook and goals on diversity, equity, and inclusion. Also, while we celebrate women every day, we wanted to do so especially during Women’s History Month so it seemed even more fitting to work with Girls Who Code.”

And in the end, that’s the mission for Humble: to be a force for good through gaming. There’s no telling what the next several months will bring, especially as COVID-19 vaccines begin widespread distribution, but Tiwari is confident that Humble’s work will always point back to that core tenant.