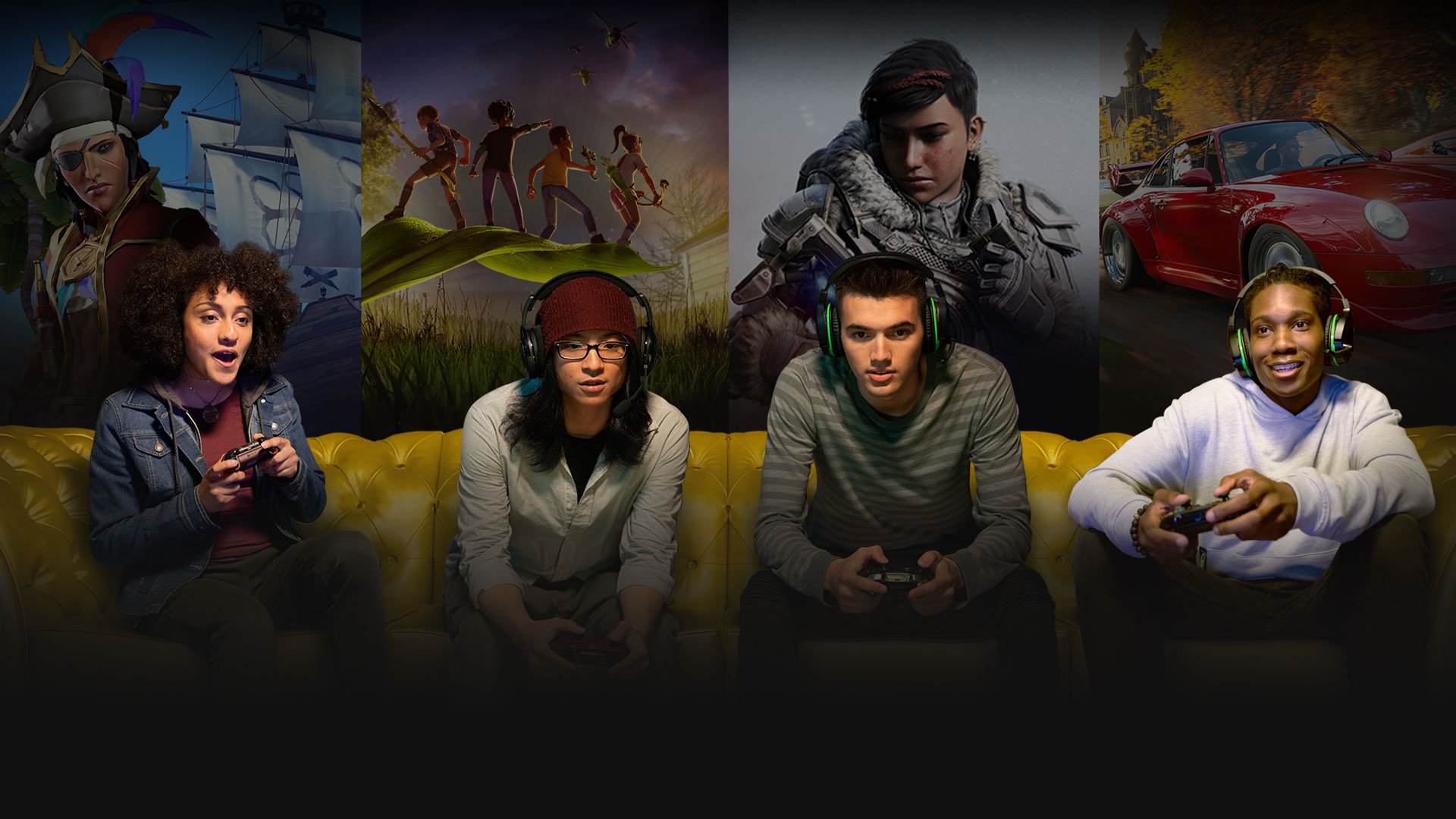 Microsoft announced this week that it is waiving the Xbox Live Gold subscription requirement to play several free-to-play games on the Xbox Series X, Series S, and Xbox One consoles. There are still exceptions to this new policy, but Microsoft has published a list of more than 50 games that no longer require a Live subscription to play online. Notable titles include F2P heavy hitters like Fortnite, Apex Legends, Warframe, and Path of Exile. A Live subscription is still needed for premium game pre-orders and demos, however.

In the lead-up to the launch of the Series X and the months since, Microsoft has been streamlining its Xbox branding. For example, last month Xbox Live was rebranded as Xbox network. According to Louise Shorthouse, senior analyst at Ampere Analysis, removing the Live subscription requirement for F2P games is very much in line with this strategy. It’s also a means to bring Microsoft eye-to-eye with Sony.

“You have never needed a PS Plus subscription in order to play free-to-play games on PlayStation, so this move just brings Microsoft up to speed with Sony,” Shorthouse told GameDaily. “Really this is something that should never have been in place to begin with.”

Shorthouse pointed out that Sony may have missed a marketing trick in this regard.

“It could have really capitalized on this in its marketing: ‘play Fortnite on PlayStation for free, or on Xbox for essentially $9.99 a month.’”

Regarding the impact on Microsoft’s gaming revenue, Shorthouse predicts that there likely won’t be any adverse long-term effects. She said that there aren’t very many Xbox players who pay for Live Gold just to access free-to-play games. Rather, it’s the premium sector that commands the most substantial spending from consumers.

“Those who invest in a console are almost certainly playing numerous titles on it, including premium ones such as platform exclusives,” Shorthouse explained. “Our consumer research shows that console gamers are the most likely to spend on premium games, and so I think the vast majority of Xbox gamers will be unaffected by this change and will continue to subscribe to access premium multiplayer content.”

As such, removing this barrier is less about finances and more about retaining an audience. It could also be seen as a way to bring more players into the Game Pass ecosystem.

Moving forward, it will be interesting to see what role Xbox Live Gold plays in Microsoft’s games business. There’s no question that the service is an important aspect of the Xbox ecosystem, but exactly what that aspect is appears to be shifting. The Xbox branding has been undergoing a streamlining of sorts thanks to the success of Game Pass, and it’s not surprising that Microsoft would want to capitalize on that service’s popularity. Moving forward, it will be interesting to see how Live Gold and Game Pass interact with one another.