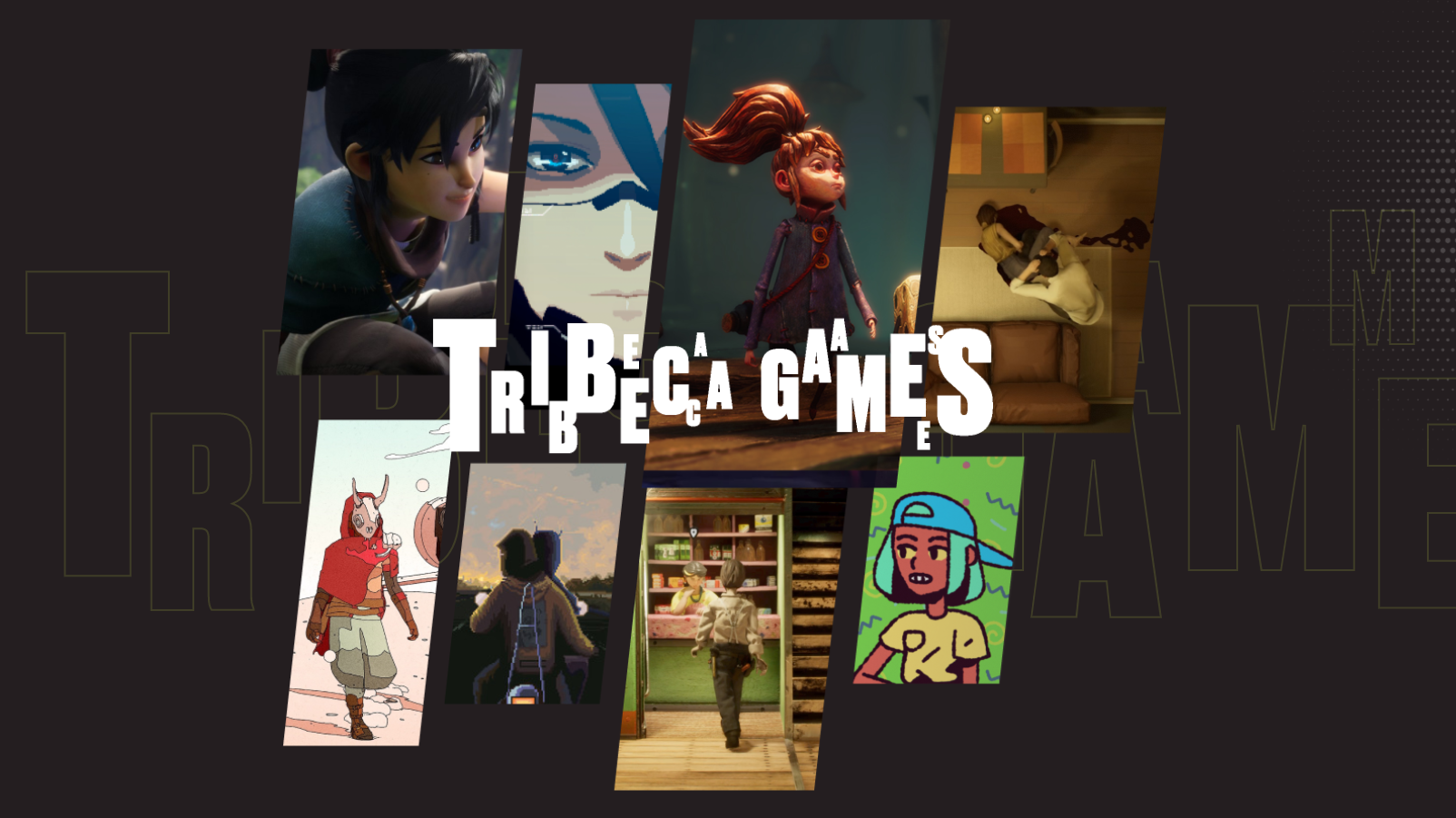 Every year, the Tribeca Film Festival honors the art of movie making by casting a spotlight on a diverse lineup of directors and genres. Save for increased pandemic protocols, this year isn’t much different; taking place June 9 through 20, there will be a host of indie films to appreciate, panels and talks to attend, and interactive art exhibits in which to immerse yourself.

Video games feature in the event, too, which isn’t necessarily new--in 2011, Tribeca honored L.A. Noire from Rockstar Games as its first “Official Selection” from the world of video games. Since then, games have become a regular part of Tribeca, but usually in a tertiary manner, a minor attraction amid a festival largely concerned with the art of film.

While movies will always be the main draw of Tribeca, games are getting a bit more attention at this year’s event. For the first time in the festival’s history, organizers are introducing the Tribeca Games Official Selection. It’s a curated list of eight upcoming titles that will compete for the inaugural Tribeca Games Award, an accolade reserved for games that exemplify the best that the artform has to offer.

The eight games in this year’s Official Selection are:

Beyond these eight games, Tribeca will also host a number of demos and previews as part of Geoff Keighley’s Summer Games Fest. Additionally, Rockstar will return with a live outdoor concert of selections from Red Dead Redemption 2.

For Casey Baltes, vice president of Tribeca Games, the eight games of the Official Selection exemplify the qualities that make video games great, cementing the medium as an ideal fit for the festival.

“From action/adventure to interactive thriller to intimate point and click narratives, the selections were chosen to provide a range of types of story and gameplay as well as visual style,” Baltes told GameDaily. “Ultimately we fell in love with the characters or the worlds that each game presented to us.”

Baltes said that the Tribeca Games Official Selection is a way to highlight games as a form of interactive art. The goal is to support storytellers who are propelling the medium to new heights by recognizing them next to film and television.

“We want to make games a part of broader dinner table conversations for people to share what they love in all forms of story with equal weight,” Baltes said.

For the creators being honored at Tribeca, it’s a validation of sorts, recognition for their work in the world’s most popular and lucrative entertainment medium. Specifically, for upcoming action/adventure game Kena: Bridge of Spirits developer Ember Lab, nabbing a spot in the Official Selection is motivating as the team nears the August release date.

“We love celebrations of all kinds, but film festivals hold a special place in our hearts,” Ember Lab co-founder and COO Josh Grier told GameDaily. “After the isolation we have all experienced [over the last year], the Tribeca Film Festival’s upcoming events will be especially memorable. The Ember Lab team is proud to be a small part of this celebration of art and culture.”

Josh, who founded the studio with his brother Mike in 2009, said that it’s the evocative and rich storytelling of Kena that earned it the recognition of Tribeca. During development, narrative was one of the game’s pillars, with everything else--animation, art style, and cinematics--working to support the story in meaningful ways.

“People have reacted positively to what we’ve shared so far, especially the art direction and animation,” he explained. “You can see the attention to detail and the care put into every part of the game. We also drew inspiration from many of our favorite films and games, both modern and from childhood, and hopefully crafted something that is familiar and nostalgic while still being fresh and new.”

For Ember Lab co-founder Mike Grier, the inclusion of an Official Games Selection at Tribeca speaks to the medium’s power as an emotional artform. The interactive nature makes games uniquely suited to evoking joy, fear, sorrow, anger, love--all emotions that we tend to associate with film. Thought of this way, games are a natural fit for a film festival.

“Making games is super hard,” Mike said “Add in the developer’s desire to tell a meaningful and engaging story, in a beautifully built-out world that the player can experience from any direction. The magnitude of the task can be overwhelming. So, being recognized for your work by other artists is quite profound.”

Game development is actually a relatively new endeavour for Ember Lab. The Grier brothers founded the company as an animation studio, and the team has worked on a number of sponsored projects for MLB, Coca-Cola, and more. Kena: Bridge of Spirits is the first game for the studio, lending a sort of irony to the title being recognized at a film festival.

“As filmmakers there is some interesting irony for us, but we are blown away by the fact that the team at Tribeca values our accomplishment as game developers. It’s a wonderful validation,” Mike said.

The Grier brothers hope that by getting recognized at film festivals, video games can earn a reputation for immersive visual storytelling. Thanks to the ongoing democratization of game development, the medium is more accessible than ever before. This means that more people are making games, resulting in a new wave of creativity and experimentation. In this way, the debut of the Tribeca Games Official Selection is timely.

With this in mind, it’s hard to deny the variety of the eight games featured as Official Selections. Each one brings a fresh perspective on what video game storytelling can be. For example, Twelve Minutes is a time loop-based thriller that weaves an engaging mystery in 12 minute segments. It also features the voice talents of actors James McAvoy, Daisy Ridley, and Willem Dafoe, bringing Twelve Minutes more in line with what one might associate with the Tribeca Film Festival.

Looking forward, Baltes said that Tribeca is deeply committed to games, and has been since 2011 when they first became part of the festival. The creation of the Official Selection lineup, though, represents a doubling down of sorts on Tribeca’s engagement with the medium.

“While our connection to games has evolved over the years, we remain as supportive as ever, and 2021 marks a new chapter in the way we approach games at the Festival,” Baltes explained. “With the advent of games as Official Selections this year, we are continuing to elevate talent and voices from the industry and we expect our support of games to grow even further over the coming years.”

Tribeca has always been about more than simply watching and enjoying films. A sort of art expo, the festival relishes in the emotional nature of film, television, and traditional art. There are also elements of social justice and human rights demonstrations. By including video games in a more substantial capacity, Baltes said that there is a new element of discovery present at this year’s event that hasn’t been present in the past.

The goal isn’t to pit games against film, but to highlight each medium as their own artforms, each resonating with audiences in their own way. Games, Baltes said, uniquely place the player into a story, provide them agency within a greater environmental and narrative context. In this way, games can be an avenue for players to explore the connections they have with themselves in addition to experiencing a story.