Take-Two reports $3.6 billion in net bookings for FY 2021, the highest in company history 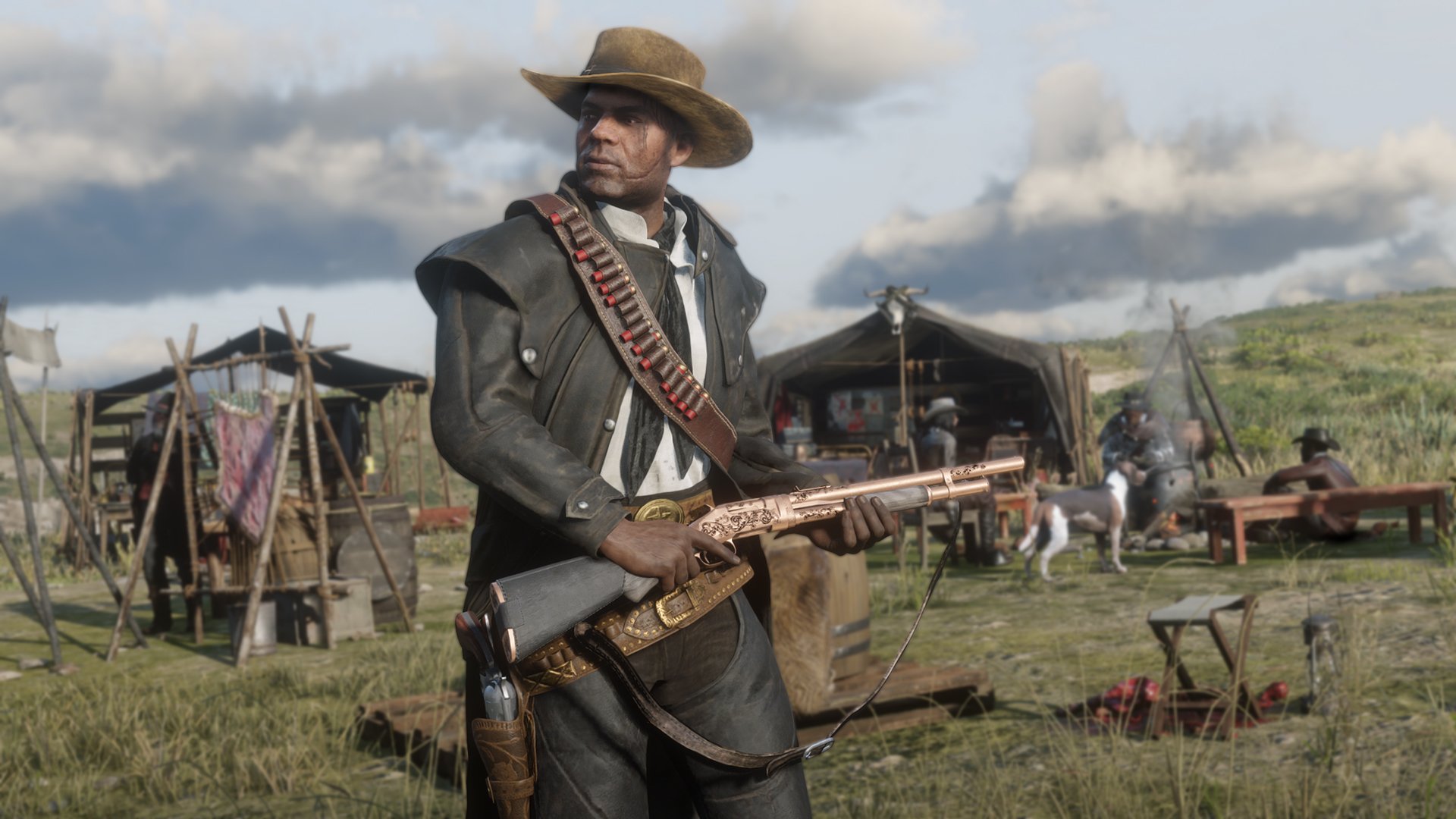 Take-Two Interactive shared its earnings for its fourth fiscal quarter ending March 31, 2021, reporting net bookings of $784.5 million, an increase of 8% when compared to the same quarter in 2020. In addition, Take-Two reports overall net bookings of $3.6 billion for the entirety of FY 2021, the highest in company history.

Consumer spending saw a growth of 48% during its 2021 fiscal year, representing 64% of the company's overall net bookings.

The majority of the company’s success is attributed to games like Grand Theft Auto V (which recently received a release date for PS5 and Xbox Series X|S), along with NBA 2K21, and Red Dead Redemption 2.

For GTA Online, the multiplayer component of Grand Theft Auto V, Take-Two announced that player participation was at an all-time high, and that consumer spending increased by 31% for the year.

The company also reported that NBA 2K21 exceeded expectations, surpassing 10 million units sold since its debut in September 2020. NBA 2K21 also led to an increase in consumer spending for the series, growing 73% for the fiscal year. Net bookings for the NBA 2K series increased by 37% during the fourth quarter.

Sales for Red Dead Redemption 2 have reached 37 million copies as of March 31, 2021, while Red Dead Online player participation and spending performed “above” Take-Two’s plans for the quarter.

The COVID-19 pandemic impacted the company by forcing its staff to work remotely, but Take-Two’s CEO Strauss Zelnick believes the team performed well during the past year, all things considered. During an analyst call, Zelnick said “At this point in time, we feel very good about the way our production is unfolding.”

Looking ahead, Take-Two expects its 2022 FY Net Bookings to reach upwards of $3.3 billion. If this goal is reached, it will mark the second consecutive FY in a row that exceeds $3 billion in Net Bookings. The company aims to reach this goal with a number of releases over the next couple of years.